Elon Musk asks: What do you want to see in a Tesla pickup? 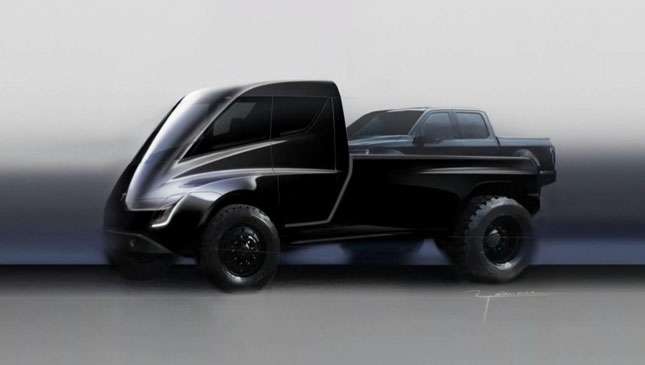 Tesla doesn’t really do press releases. When your company CEO is an international social media personality with 22 million Twitter followers, it’s much easier to get the word out with a few Elon-tweets. Here we go again.

Today, the Tesla founder and interplanetary firework enthusiast has started crowdsourcing ideas for a new Tesla pickup truck, to join the ranks of the Model S, Model X, Model 3 and the mooted upcoming Model Y EVs.

Yep, rather than telling buyers what a Tesla commercial vehicle would have, as per a traditional concept car, Elon Musk instead asked everyone what they would like:

“What would you love to see in a Tesla pickup truck? I have a few things in mind, but what do you think are small, but important nuances & what would be seriously next level?”

A mere 16 hours since that line was cast, Elon’s had 22,000 replies and counting. However, he was quick to clarify that:

“The Tesla Truck will have dual motor all-wheel drive [with] crazy torque [and] a suspension that dynamically adjusts for load. Those will be standard.” He then clarified to repliers that the suspension would also be manually adjustable, so the truck can raise and lower itself when stationary to make unloading easier.

And speaking of power, Musk is also thinking of using the truck as a mobile power station ‘on-site.’ He mused: “[The] pickup truck will have power outlets allowing use of heavy duty 240V, high power tools in field all day. No generator needed.”

Beyond that, there’s very little concrete data on what we can expect from a Tesla truck—like whether it’ll rival the massive Ford F-150 and Chevrolet Silverado or aim for the likes of the Nissan Navara and Mercedes X-Class. And of course, there’s no date for production yet, because Tesla’s still working on bringing Model 3 production up to speed. And then making the Model Y. And the new 402kph Roadster. And the Tesla Semi unit.

That hasn’t stopped thousands of enthusiasts replies to Twitter’s favorite laterally thinking billionaire industrialist, though. And as the pickup market continues to swell worldwide—without making great strides environmentally, compared to the rest of the car industry—a Tesla offering fully electric drive and people-pleasing unique features could be a canny tactic from the Californian start-up.

So, with some symmetry to our ask-the-people story, we end by asking you—a Tesla electric pickup truck: Good idea? 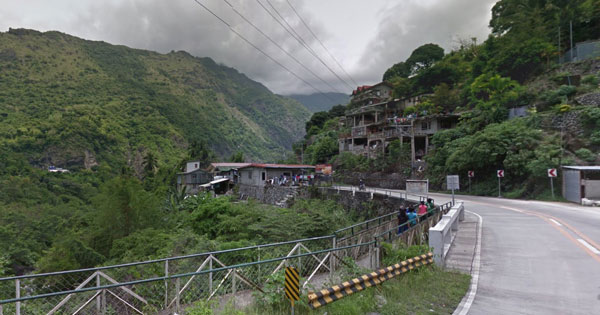 Kennon Road might be declared a national heritage zone
View other articles about:
Recommended Videos
Read the Story →
This article originally appeared on Topgear.com. Minor edits have been made by the TopGear.com.ph editors.
Share:
Retake this Poll
Quiz Results
Share:
Take this Quiz Again
TGP Rating:
/20