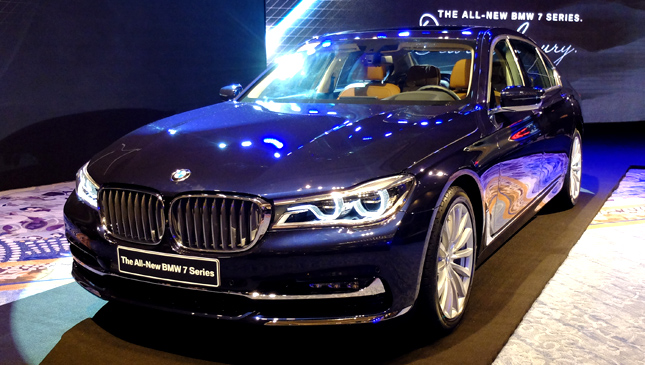 The all-new BMW 7-Series has finally landed in the Philippines. The latest generation of the German carmaker's flagship sedan has been officially launched by Asian Carmakers Corporation, BMW's official distributor in the country.

Equipped from bumper to bumper with lavish components and innovative tech features, the new model is poised to set a new standard for automotive luxury. The 7-Series is available in two variants: the 740Li powered by a 3.0-liter turbocharged engine rated at 326hp and 450Nm, and the 750Li with a 4.4-liter V8 engine rated at 450hp and 650Nm.

The first thing that will grab your attention is the vehicle's elegant exterior--this sedan is definitely a looker. Outside, curved surfaces, sleek lines and several chrome accents lend the 7-Series a breath of sophistication. The headlight and taillight designs convey an aggressive tone--one that lets people know you're someone they shouldn't mess with. Of course, this Bimmer still flaunts the brand's signature twin-kidney grille up front. The contrasting design elements make for a modern and dynamic aesthetic language.

All that lavishness carries over into the car's cabin without sacrificing anything in terms of driver experience, thanks to its driver-focused cockpit. The interior is wrapped in leather--either Nappa or Dakota--as well as premium wood elements and contrast stitching. The driver and front-passenger seats are equipped with a neat massage function, which should make Metro Manila traffic just that much more bearable. The interior also features BMW Touch Command and Gesture Control, a removable seven-inch touchscreen tablet, a panoramic glass roof, ambient lighting, and a 16-speaker sound system.

Also of note is the new Display Key, which we wrote about a few months ago. It features an integrated touch display and shows owners pertinent information like fuel, current range, and service notifications. The display key comes standard with both locally available variants.

Now go be somebody nobody messes with. 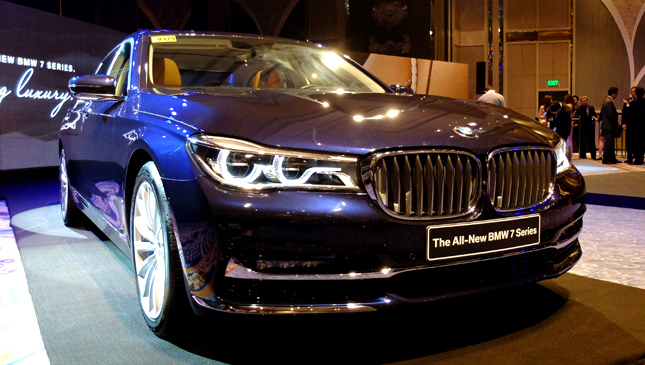 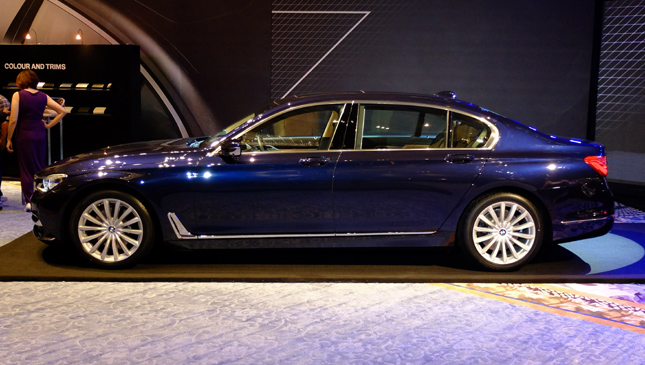 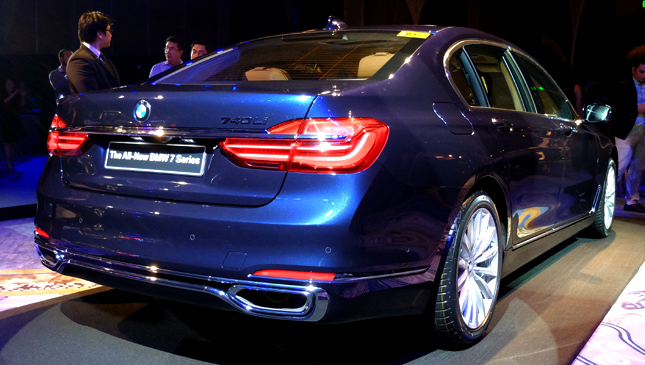 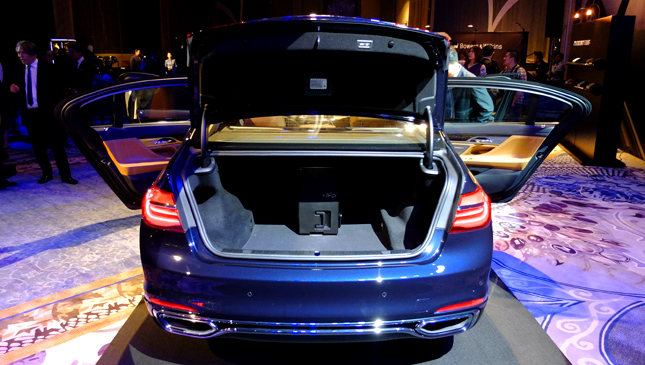 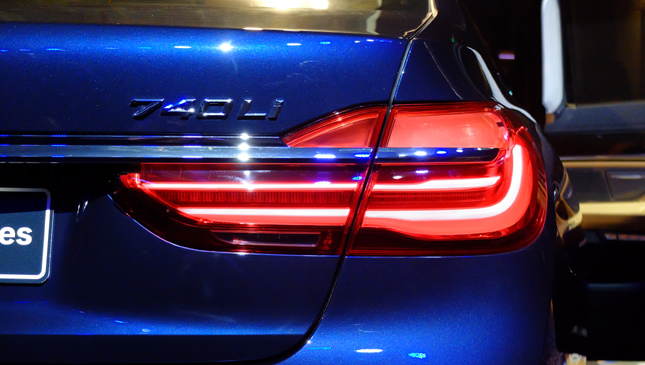 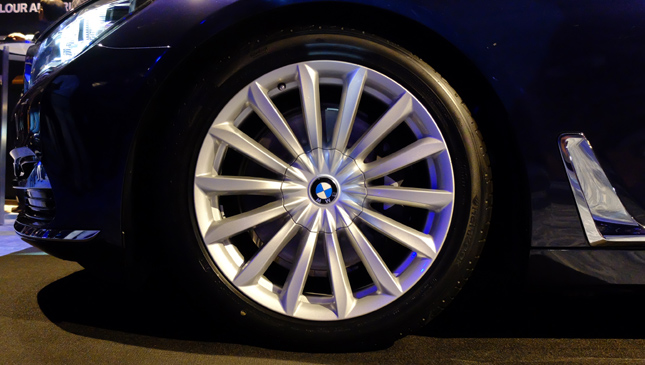 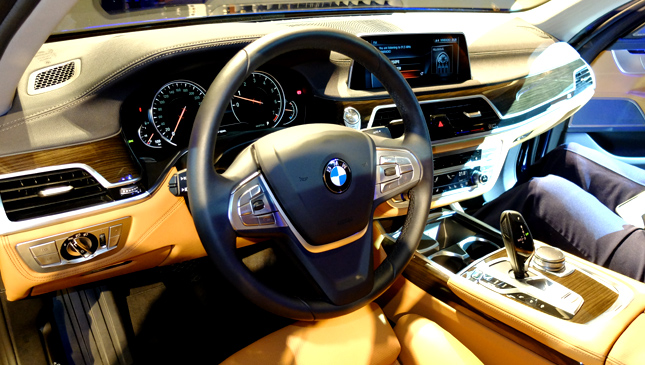 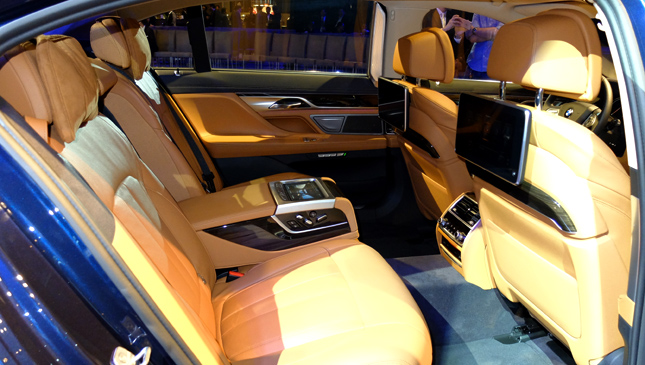 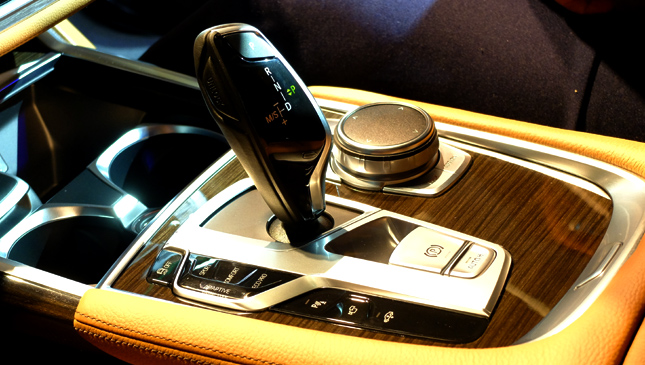 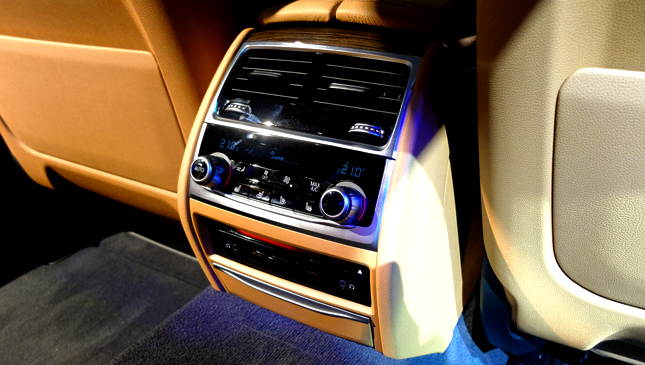 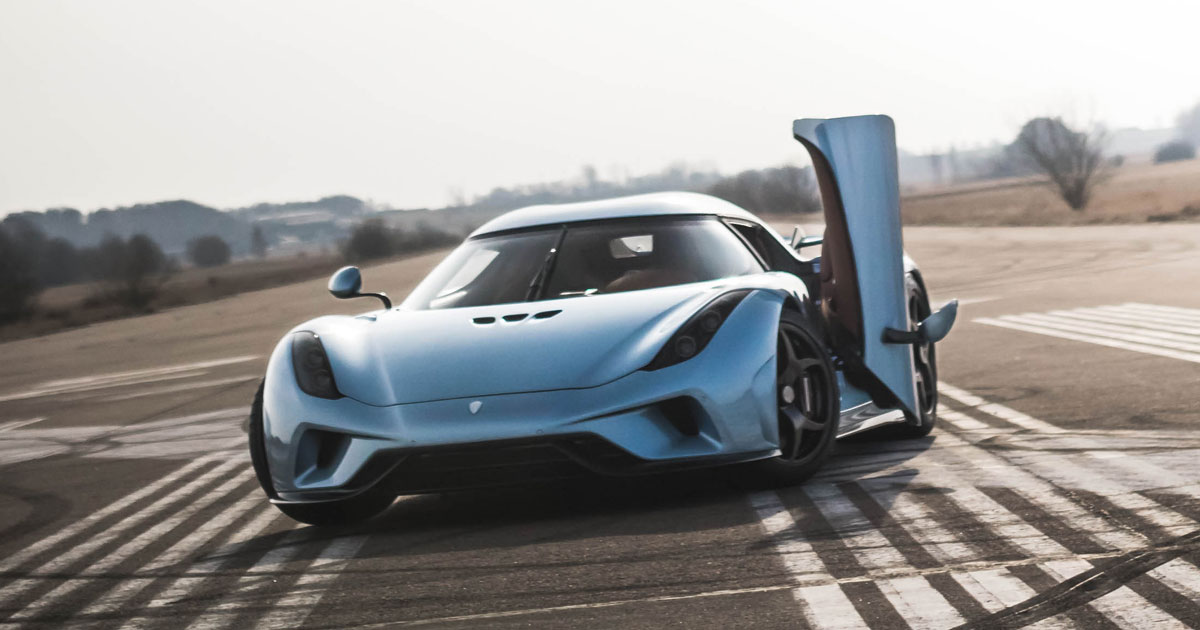 The Koenigsegg Regera is Sweden's latest entry in the escalating hypercar wars
View other articles about:
Read the Story →
This article originally appeared on Topgear.com. Minor edits have been made by the TopGear.com.ph editors.
Share:
Retake this Poll
Quiz Results
Share:
Take this Quiz Again
TGP Rating:
/20