The all-new Geely Azkarra has arrived

It’s an affordable luxury crossover with a mild hybrid version
Jun 5, 2020
ADVERTISEMENT FEATURE BY GEELY
What is an Advertisement Feature?
Follow GEELY on
Website:
https://web.facebook.com/GeelyPhilippines/

Over the past weekend, Geely Philippines officially launched the all-new Geely Azkarra, its affordable crossover and an overhauled sequel to the first-generation model that was launched in 2016. The next-generation Azkarra comes in two variants: a front-wheel drive Premium variant, and an all-wheel drive Luxury variant, which is equipped with mild hybrid technology.

In different circumstances, the launch event for such a vehicle might have been held at a posh place, with a huge crowd in attendance. But because we must all shelter in place for the time being, Sojitz G Auto Philippines (SGAP), the official local distributor of Geely Auto, decided that it would bring the Azkarra to you, via Facebook Live. So at 6:00pm on Saturday, May 30, Geely Philippines streamed the launch on its official Facebook page.

The event offered an up-close look at the Azkarra and its features: bold lines, a burly silhouette, and a distinct concentric grill. Its design has improved upon the first-generation Azkarra, which, Geely says, was nicknamed “the most beautiful SUV in China.” 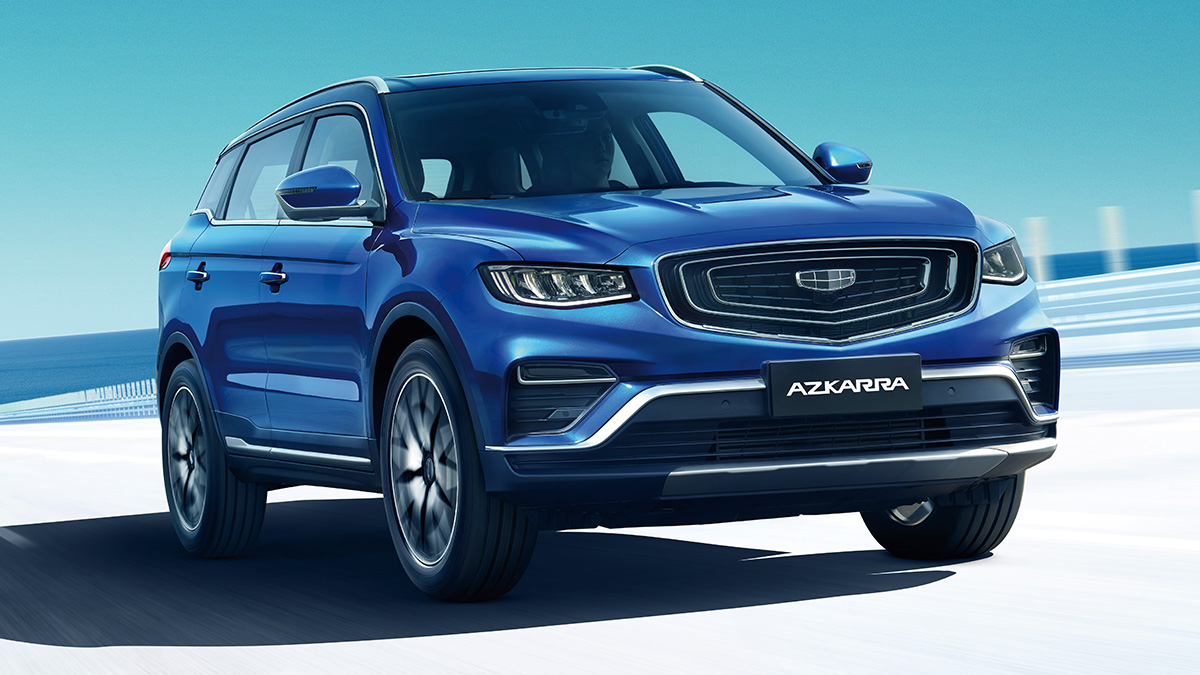 More important, the launch also let everyone in on the Azkarra’s specs. Here in the Philippines, it comes in a front-wheel drive Premium variant, with a 1.5-liter turbocharged DOHC gasoline engine capable of 177hp at 5,500rpm and 255Nm of torque at 1,500-4,000rpm.

On the other hand, the all-wheel drive Luxury variant is powered by a 1.5-liter turbocharged DOHC and a 48V Electric Motor Synergy (EMS) system that puts up 190hp at 5,500rpm and 300Nm at 1,500-4,000rpm. The Luxury variant’s (EMS) qualifies it as a mild hybrid vehicle, and a testament to how Geely is pushing the envelope in our market.

Inside, the Luxury variant boasts of Nappa leather seats and a futuristic center console surrounded by nice, sharp trim. As with all Geely vehicles currently on offer in the Philippines, that cabin is protected by a CN95 filter, which is designed to block out dust and other harmful gases and particles. It’s a particularly reassuring feature in these times. 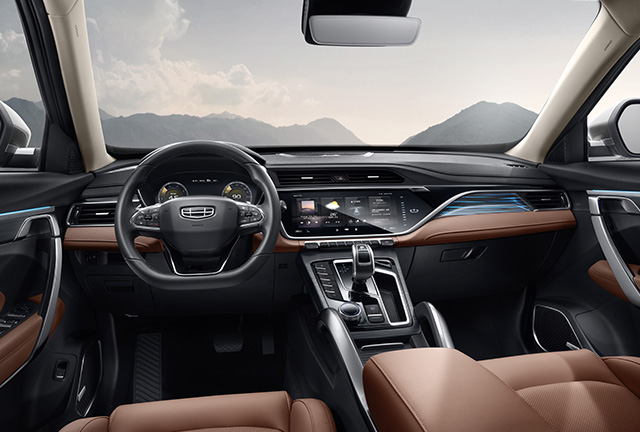 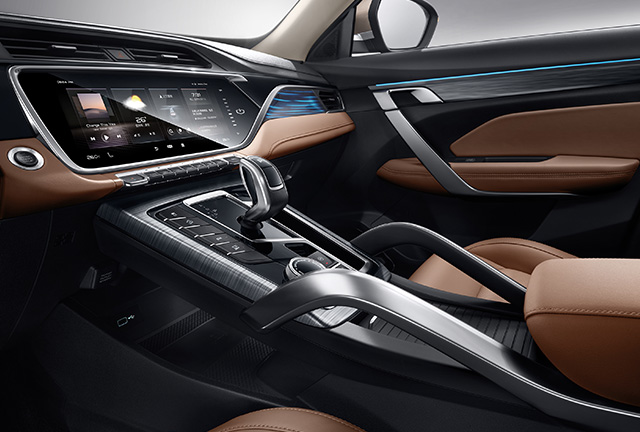 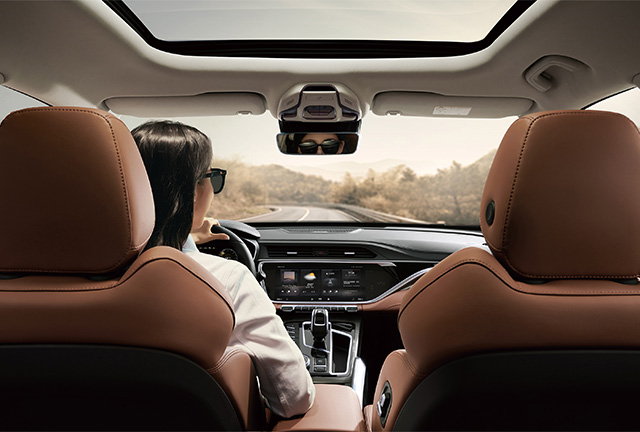 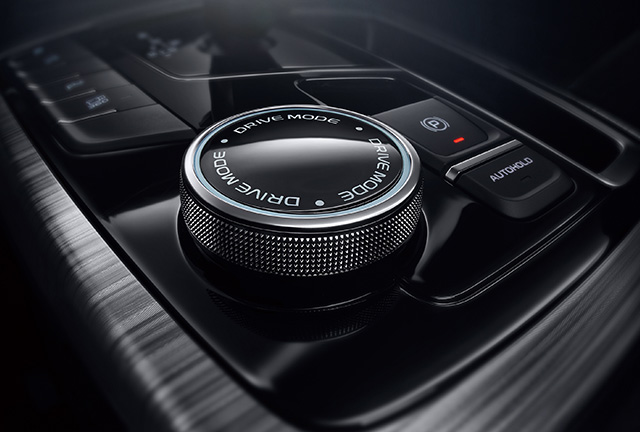 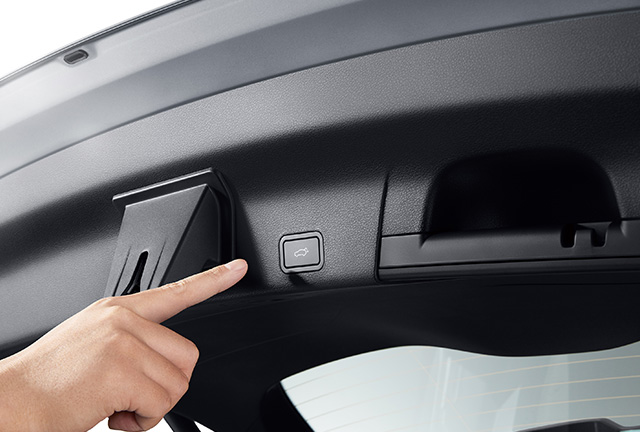 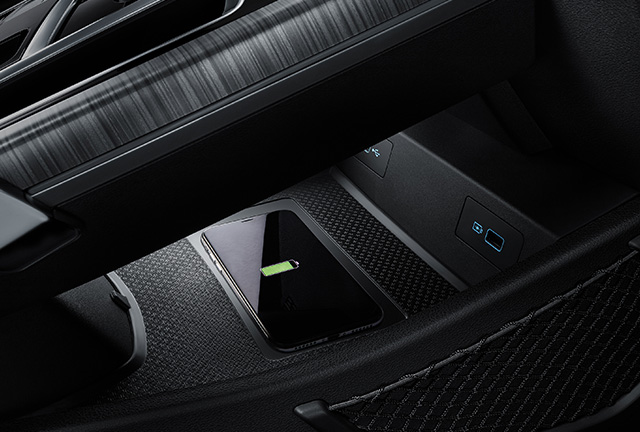 So if you’re looking for a compact SUV that’s posh and capable of punching high above its price point, the Geely Azkarra is certainly worth your consideration. It’s nothing short of a refined ride, outfitted with cutting-edge technology and achieved by masterful engineering.

This article is created by Summit Storylabs in partnership with GEELY.
Shop the items in this story!
Read the Story →
Share:
Retake this Poll
Quiz Results
Share:
Take this Quiz Again
TGP Rating:
/20