Time flies when you're doing well
by Dinzo Tabamo | Oct 16, 2014
CAR MODELS IN THIS ARTICLE

Not a few eyebrows were raised when BMW announced a decade-and-a-half ago that it would be coming out with an SUV. The German carmaker had been known for its successful motorsports program and exciting M cars. The very definition of a sports sedan was widely recognized as the 3-Series. The thought of BMW building an SUV--those gas-guzzling leviathans that Americans loved--was a disappointing thought to Bimmer fans.

We all know what happened next.

BMW came out with its X5, a "Sports Activity Vehicle," mind you, not a sport-ute, and people snapped it up--even those who had initially balked at the idea.

The X5 wasn’t a sharp road-carver like its sedan siblings, but a lot of the dynamism was retained. Customers were willing to make a slight compromise in exchange for extra roominess, a little utility, and the capability of added ride height. The model was so successful that it branched out into several X-Series products over time, starting from the X3 in 2004, all the way to the upcoming X7 currently under development. Today, more than 3.3 milion X vehicles have been sold to date. And almost one out of three BMWs sold is an X model.

Plus, who’s to say Audi and Porsche weren’t encouraged to come out with their own SUVs, the Q7 and the Cayenne, after seeing the massive success of the X5?

As the X family continues to flourish, let’s take a look at the X models BMW has introduced through the years.

X5 (1999): It still looks good when seen on the street today. BMW was understandably cautious when it came to designing its first X, there was already enough skepticism back then. But all it took was one drive for people to be convinced that the BMW DNA was still very much present.

X3 (2004): The first X-model expansion debuted BMW’s new all-wheel drive system: the xDrive. Smaller and more nimble than the X5, the X3 achieved healthy sales of 600,000 units before its replacement arrived. We think it’s the weak link in the X family design-wise, but its successor more than made up for this shortcoming.

X5 second-gen (2006): The next X5’s dimensions grew, even if its looks hewed closely to its predecessor. The second-gen X5 was the first BMW to have seven seats as an option, strengthening its position as a viable option for those who have families. With almost 730,000 units sold, this X5 even outsold the first-gen BMW SAV.

X6 (2008): Here’s where the Germans became creative. Somewhere in their creation process, an idea came forth to build a model that was very car-like, had the height of the X5, but was also a four-door coupe. Whatever the engineers and designers were smoking, it worked: The X6 Sports Activity Coupe was born. It was neither SUV nor car, and it looked like a mutated 5-Series. But it was awesome, and we'd buy one in a heartbeat.

X5M and X6M (2009): The plot became a little weird at this point. The BMW boffins decided to have their X models undergo the M treatment. Of course, they couldn’t use the MX5 name because people knew that as a Mazda. So out came the X5M and the X6M, both sporting turbocharged V8s. Okay, next please.

X1 (2009): Maybe to compensate for the excess of the X5M and the X6M, BMW introduced the smallest member of the X family that same year. The X1 is clearly a crossover, no matter what BMW’s marketing department calls it. With a flexible interior and a range of lively engines, the X1 didn’t let the X family down in terms of sales. More than 640,000 have been sold to date.

X3 second-gen (2010): Handsome and visually balanced, the X3 finally gets the design it deserves. As expected, it offered more room and comfort than the first X3, and it featured a lot of tech toys upon its debut.

X5 third-gen, X6 second-gen and X4 (2014): On the X5’s 15th birth year, BMW decided to make 2014 the year of the X. The Germans introduced three all-new models and not mere facelifts. The latest X5, the continuation of the X6, and an all-new series in the X4. The X4 graced our 10th anniversary cover last month. The X4 is another Sports Activity Coupe, essentially a smaller X6. We had fun trying it out, finding its low-slung design appealing, and enjoying the sporty drive. Will it do well? That’s almost a given. With more than 15 years of experience building X models, BMW knows where to mark the spot. 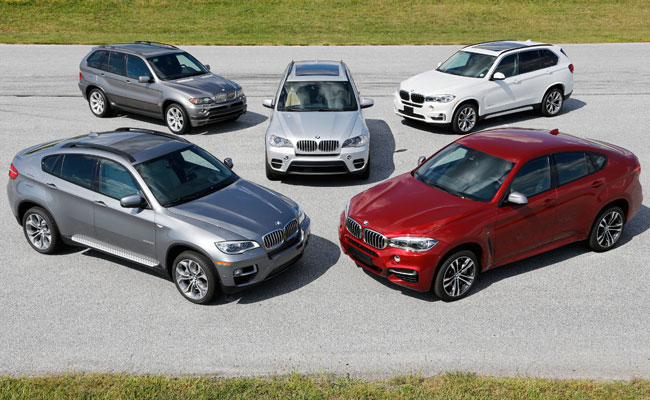 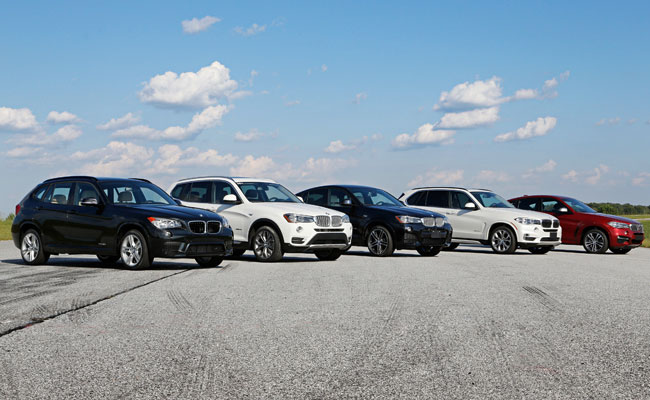 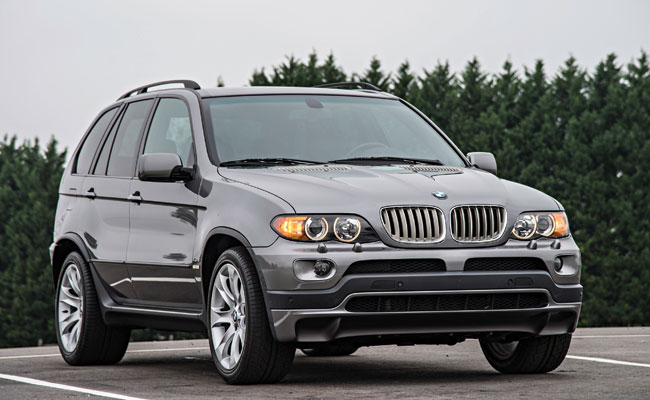 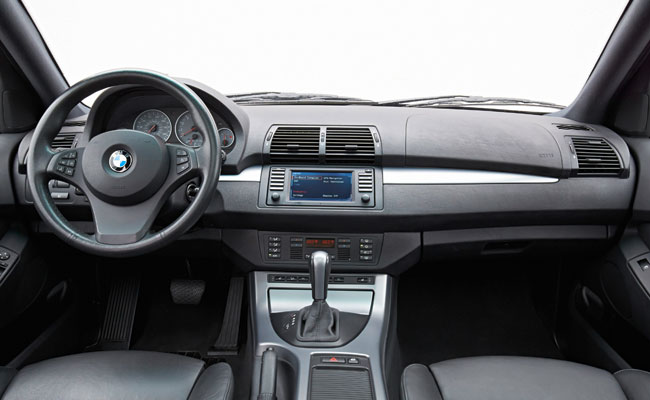