It marks the start of the front-wheel drive Gran Coupe generation introduced for 2020.
Jun 25, 2020
ADVERTISEMENT FEATURE BY BMW
What is an Advertisement Feature?
Follow BMW on
Website:
https://web.facebook.com/bmwphilippines/

To say that a car is German necessarily invokes an air of luxury. The high standards to which German cars have been made have given them an aspirational quality—one so famous that you’d be hard-pressed to find a car enthusiast who hasn’t dreamed of owning a German car at some point in his life.

For more people, that dream’s about to come true very soon.

This year, BMW is introducing the first-ever 2-Series Gran Coupé—a fresh four-door take on the beloved 2-Series, and BMW’s bold first foray into a new entry-level luxury sedan segment. It’s handsome, it’s sporty, and it may very well be your first taste of German luxury. 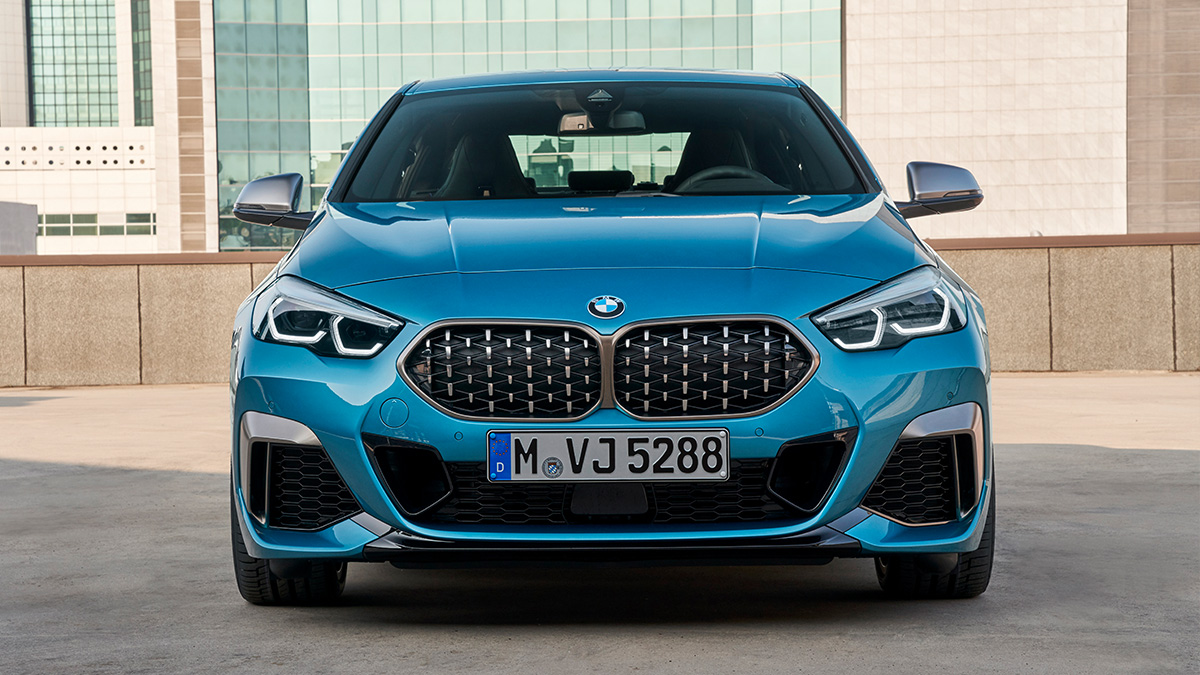 On Saturday, June 20, BMW Philippines introduced the 2-Series Gran Coupé through an online launch event hosted on the BMW Philippines Facebook page. Through that event, fans got to see the new 2—particularly, the 218i Gran Coupé Sport—up close: the elegantly angled LED headlights, the signature kidney grille, the sharp lines along its sides, and its fastback-style roofline that tapers down to its delightfully chiseled backside. Judge by looks alone and it’s clear enough already that this new 2-Series, like those that came before it, is a standout. 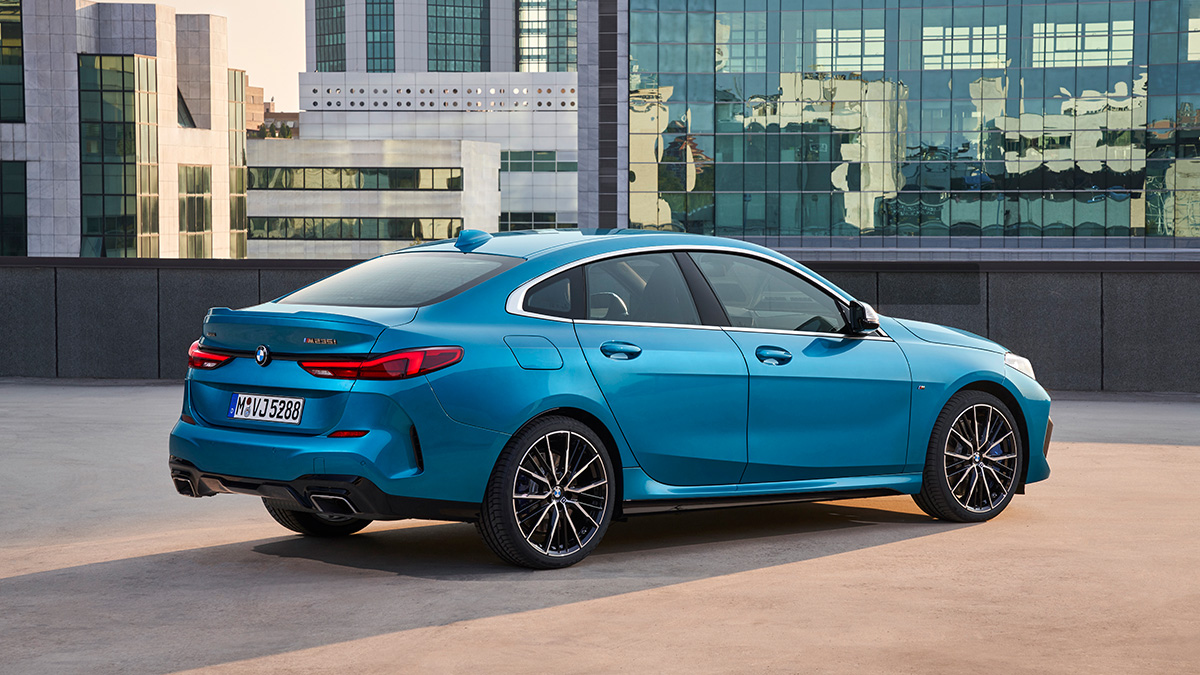 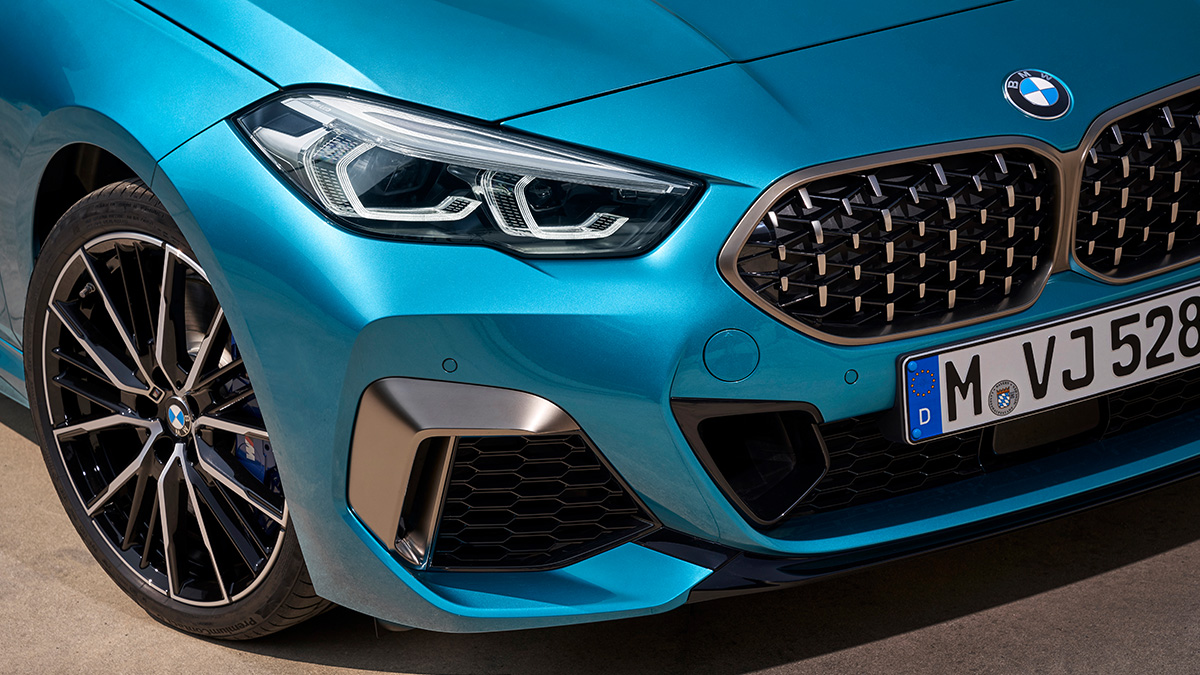 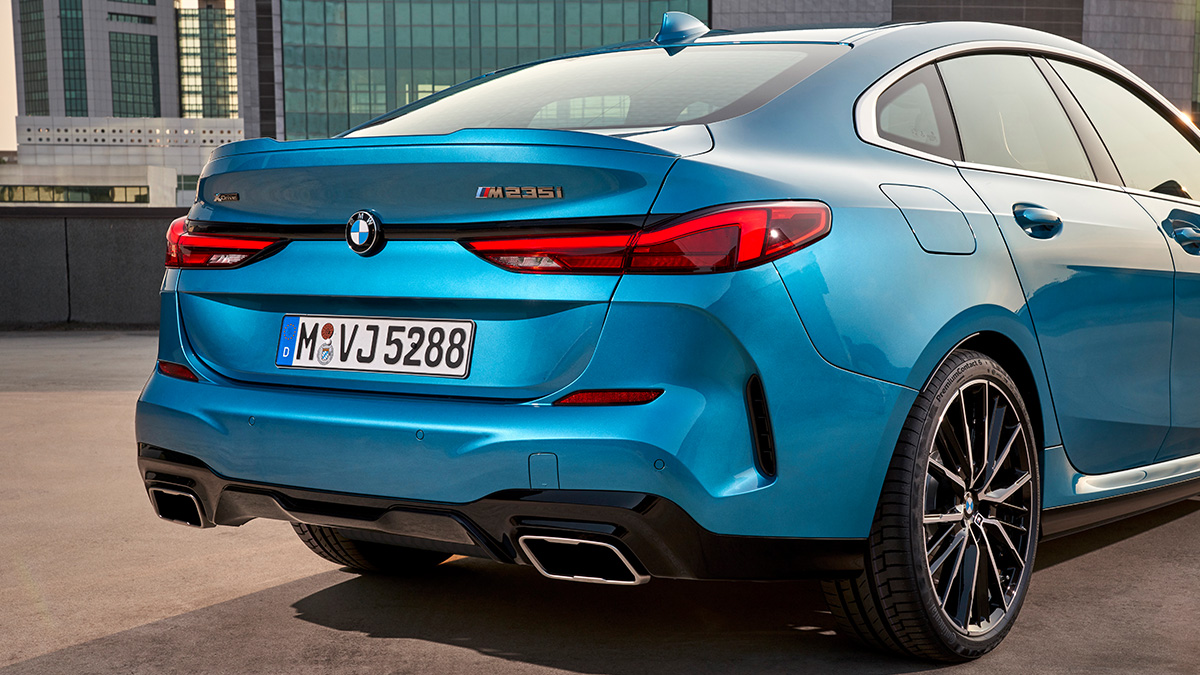 Peek inside and you’ll see a plush, spacious cabin (obviously more spacious than the two-door 2-Series), with seats upholstered in Sensatec, BMW’s premium leatherette material. You’ll also see that it has the luxe features you’d expect from a modern Bimmer. Up front is an 8.8-inch touchscreen Central Information Display, which can be used to access the iDrive infotainment system and the driver amenities, like Parking Assistant (which helps for tough parallel and perpendicular parking situations) and Park Distance Control (which uses front and rear sensors, as well as a rear camera, to help you out). 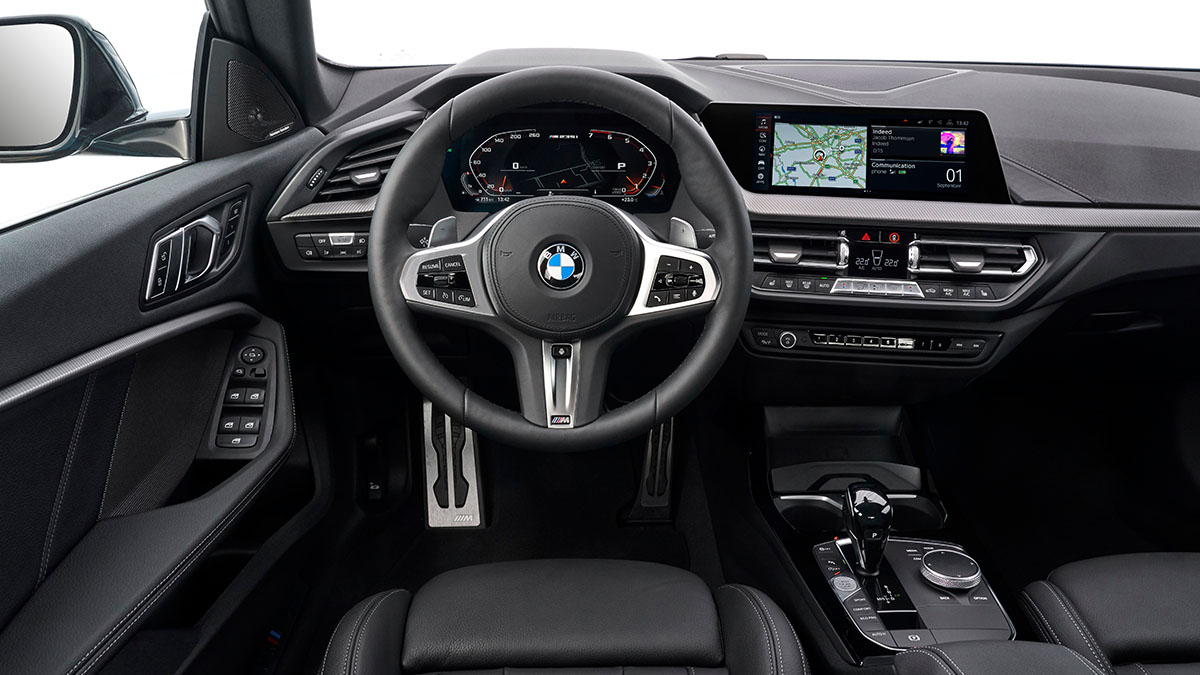 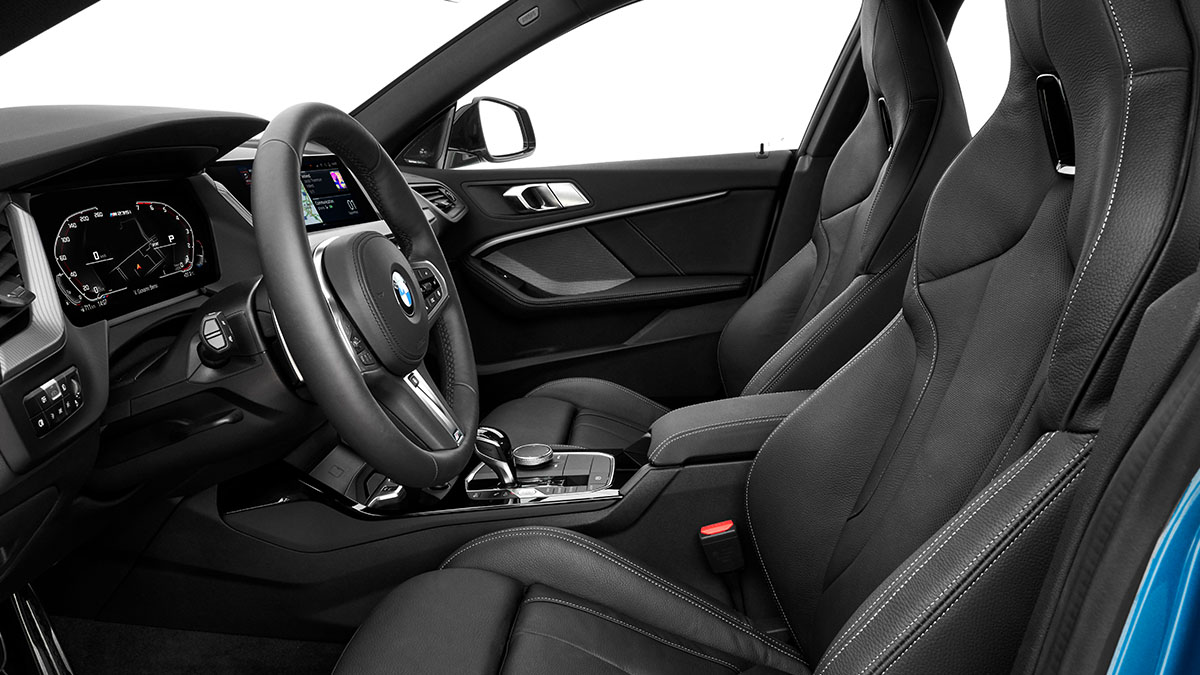 But of course, there’s more to this Bavarian beauty than meets the eye. Pop the hood and behold the goods: a 1.5-liter BMW TwinPower Turbo three-cylinder gasoline engine that generates 140hp and 220Nm of torque, paired to a seven-speed dual-clutch Steptronic transmission. All of this exists within BMW’s advanced front-wheel drive architecture, which the 2-Series Gran Coupé shares with the new BMW 1-Series as well. Altogether, it should make for a balanced drive: confident and powerful—even aggressive, when you want it to be—but also stable, composed, and self-possessed.

The truth is that one look at this thing is likely enough to pique many enthusiasts’ curiosity, if not also their genuine interest. But because it’s practical as well as handsome, and because it lives up to the upscale standards of its make in just about every way, the new BMW 2-Series Gran Coupé certainly deserves your attention. It’s the first of its kind and also quite possibly a future icon. Reach out to your preferred dealer to reserve a unit now.

This article is created by Summit Storylabs in partnership with BMW.
Shop the items in this story!
Read the Story →
Share:
Retake this Poll
Quiz Results
Share:
Take this Quiz Again
TGP Rating:
/20