The Ford Focus RS is officially back 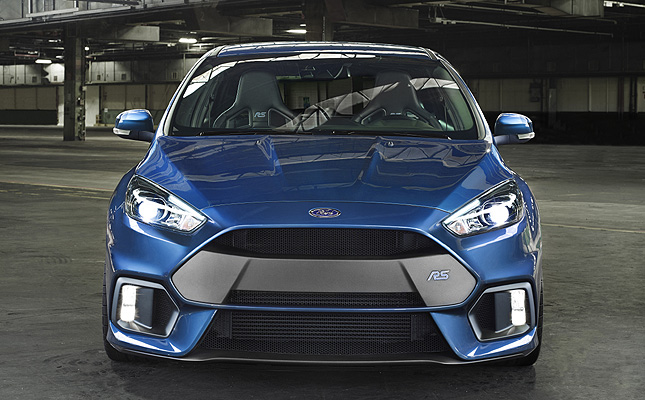 "RS." Probably two of the most exciting letters in the automotive world, especially where Ford is concerned. Derived from the words "Rallye Sport," its over four-decade history has been closely linked to motorsports, especially that of rally racing with the success of a variety of Escort RS models. So when you see this badge grace a Ford model, you know it means business.

After almost five years of absence, the Ford Focus RS returns, more powerful and more exciting than ever. Under the hood is Ford's new all-aluminum 2.3 liter EcoBoost engine, which, thanks to its low-inertia twin-scroll turbo and larger compressor and intercooler, lets the car produce "well in excess of 315hp." Paired with it is a six-speed manual transmission, making the all-new Focus RS a true driver's car.

Power is sent to all four wheels via the "Ford Performance All-Wheel Drive" system that features dynamic torque vectoring control. This varies the torque distribution from front to rear and side to side, with as much as 70% being directed to the rear axle and up to 100% being sent to each rear wheel. To eliminate understeer during cornering, torque is sent to the outer rear wheel based on inputs such as steering wheel angle, lateral acceleration, yaw and speed.

The Focus RS's steering has also been carefully tuned, according to Global Ford performance director Dave Pericak: "The Focus ST and the Fiesta ST showed that we can achieve sporty steering feel with an electric power-assisted steering system, and the RS raises the bar." In addition, just to show how serious Ford was about the car's handling, its engineers worked with Michelin to develop high-performance tires that would complement the car's driving dynamics. Two types of 235/35 R19 tires will be offered--the standard Pilot Super Sport and the optional Pilot Sport Cup 2 for enhanced vehicle dynamics on the track."

Outside, the all-new Focus RS features a more aggressive look. Up front, you'll be greeted by larger openings to enhance engine cooling, while functional brake-cooling ducts can be found on all four corners. At the rear, you'll find a large roof spoiler, diffusers, and dual exhaust pipes. On the side are sculpted rocker panels and distinctive 19-inch multispoke RS alloy wheels.

The car's cabin is just as sporty as the exterior with its leather-wrapped, flat-bottom RS steering wheel, additional high center-mounted gauges, and partial-leather Recaro sports seats. On the tech side, the car features an eight-inch touchscreen, a SYNC system that can be had with a rear-view camera with park distance control, and a 10-speaker Sony premium sound system.

The all-new Ford Focus RS "will be available in major markets around the world." Let's hope that includes the Philippines. 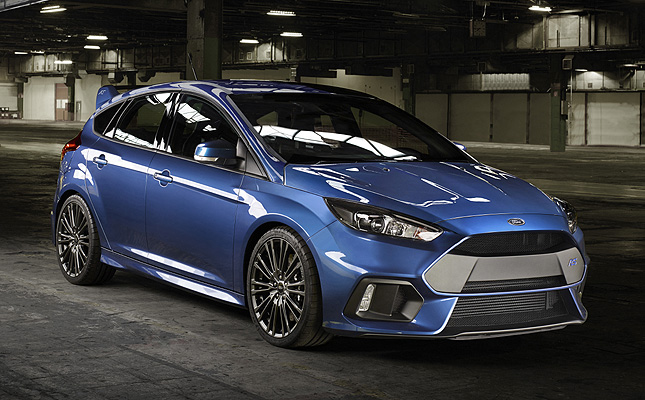 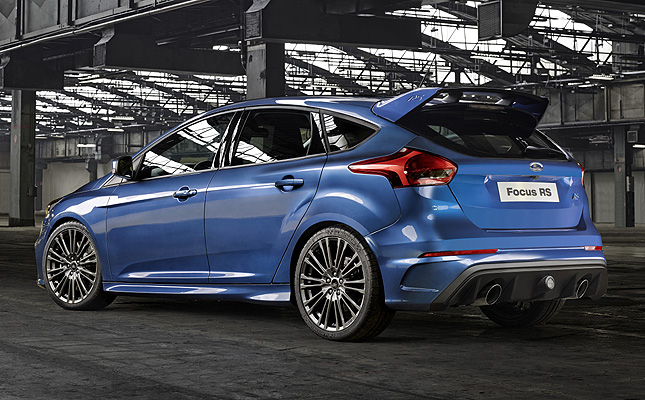 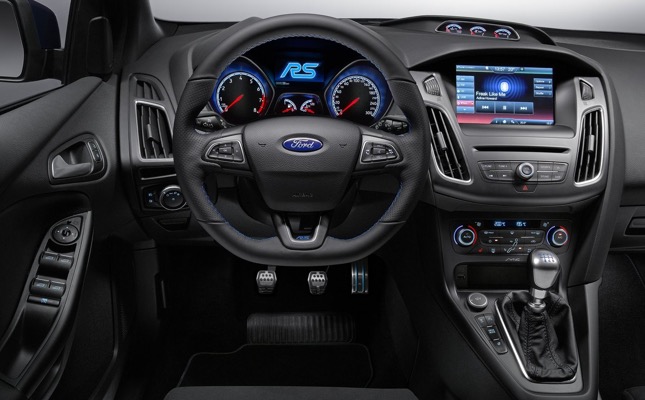 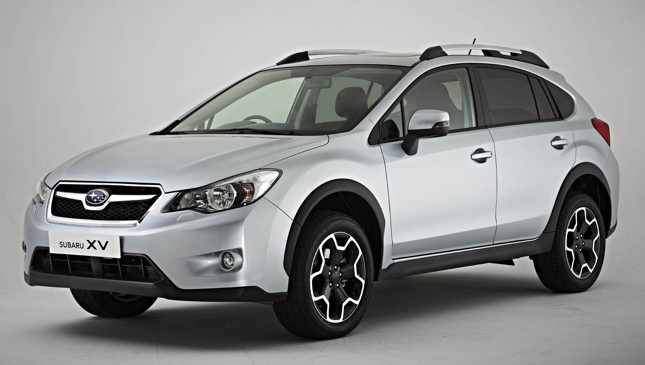 Motor Image PH has a Chinese New Year promo for Subaru customers
View other articles about:
Read the Story →
This article originally appeared on Topgear.com. Minor edits have been made by the TopGear.com.ph editors.
Share:
Retake this Poll
Quiz Results
Share:
Take this Quiz Again
TGP Rating:
/20