The Hyundai Starex now has a commuter variant 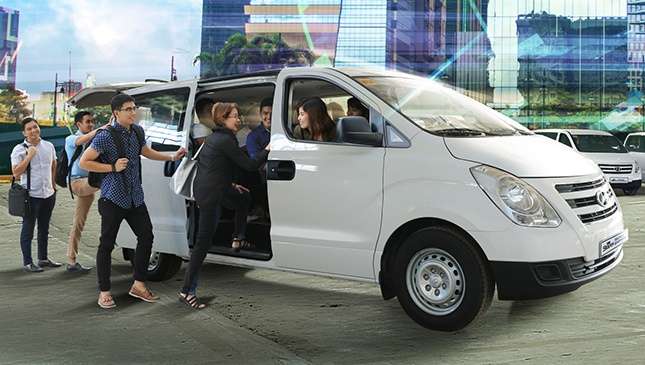 The company says that it fully understands the daily stress of having to ride cramped vehicles to and from work. It's a major inconvenience, one which the Super Express hopes to address with its 15-passenger seating capacity, impressive interior space, and superior legroom compared to common shuttle vans. The vehicle is engineered specifically with Filipino commuters in mind, Hyundai says.

Also noteworthy is the van's convenient and versatile seating configuration. The Super Express can go from people carrier to a cargo transport by simply folding its bench-type rear seats. What's more, sliding doors on both sides of the vehicle allow for easy entering and exiting—great for passengers on the go. The van also features equally distributed A/C vents all the way to the rear.

Powering the Super Express is a 2.5-liter TCI diesel engine which the carmaker says is superior in terms of noise and temperature compared to other shuttles. No hot seats, Hyundai says. The vehicle has a price tag of P1.398 million, and comes with a three-year 100,000km warranty.  The company says it's an ideal package for units to be used for commercial purposes.

Anyone who's had to deal with our country's shoddy public transport system can surely relate to all the issues the Super Express hopes to address. Will we be seeing it ferrying commuters around the metro soon? If it means they'll be replacing all the dilapidated Tamaraws out on the road, then we hope so. 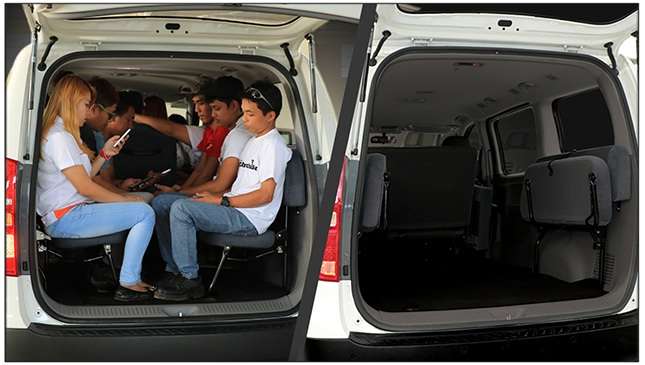 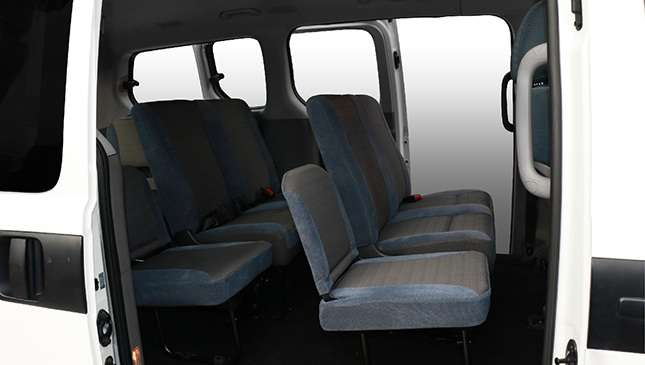 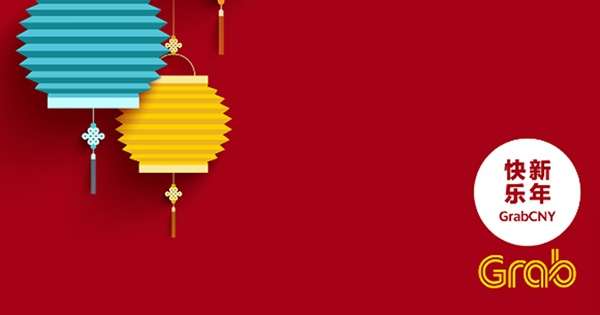 Grab is giving out Chinese grub to lucky passengers
View other articles about:
Read the Story →
This article originally appeared on Topgear.com. Minor edits have been made by the TopGear.com.ph editors.
Share:
Retake this Poll
Quiz Results
Share:
Take this Quiz Again
TGP Rating:
/20