One is mean, the other is green
by Gerard Jude Castillo | Feb 24, 2016
CAR BRANDS IN THIS ARTICLE 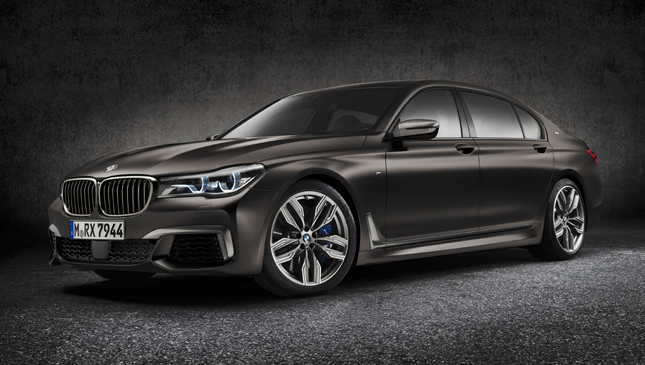 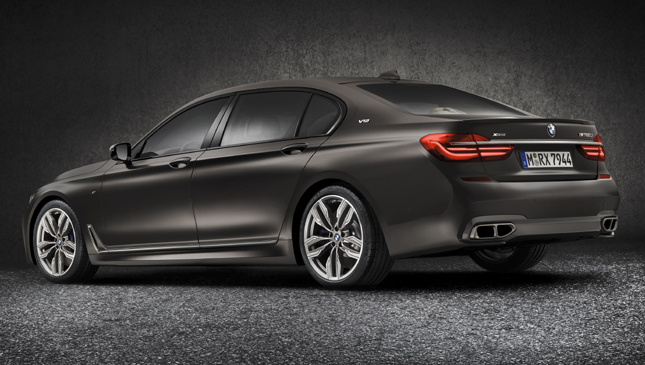 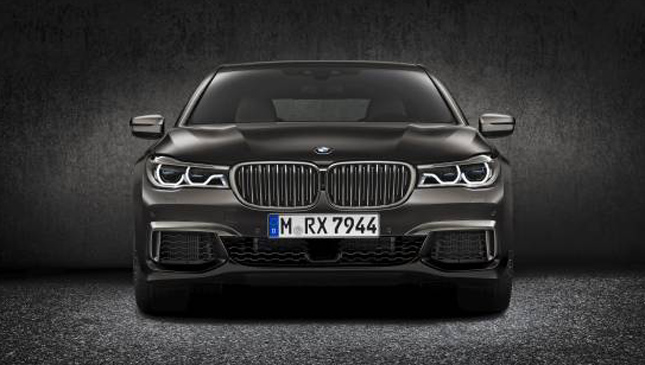 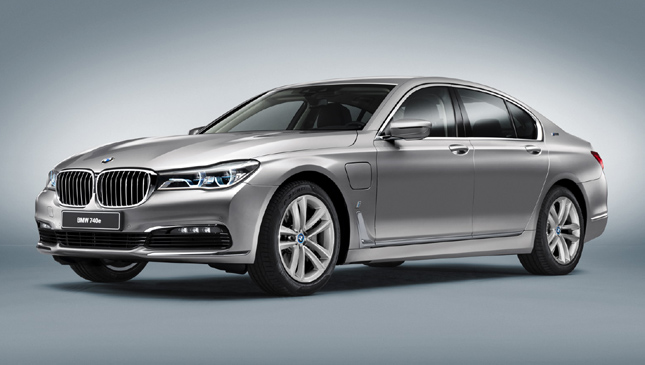 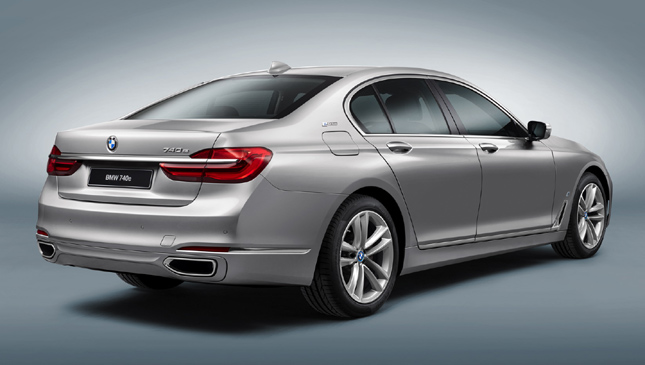 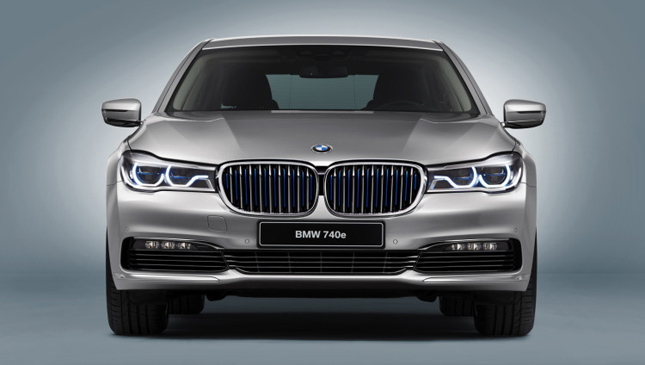 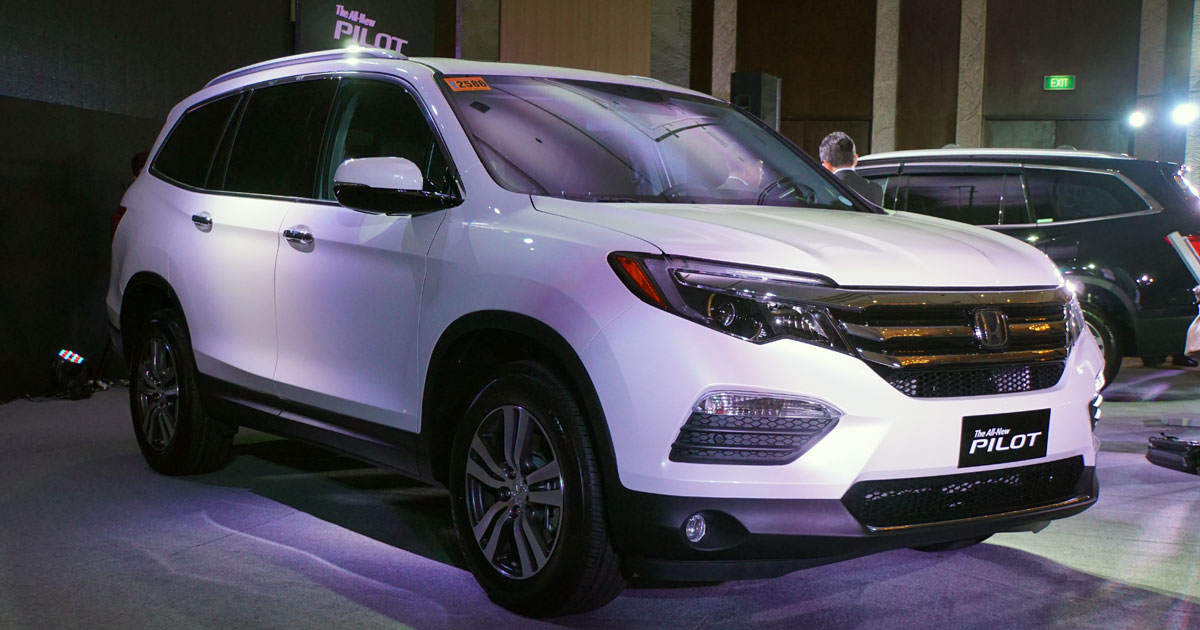