The highest level of plush protection
by Gerard Jude Castillo | Feb 24, 2016
CAR BRANDS IN THIS ARTICLE 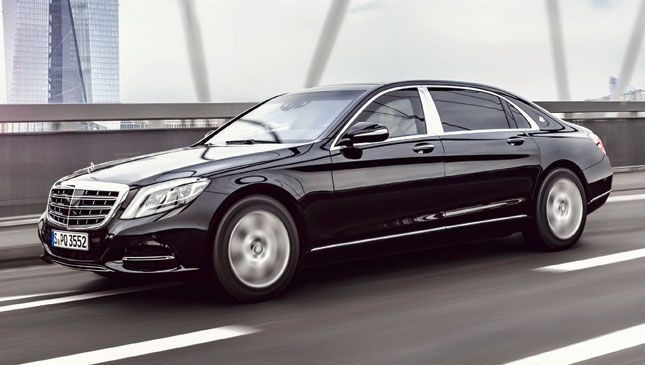 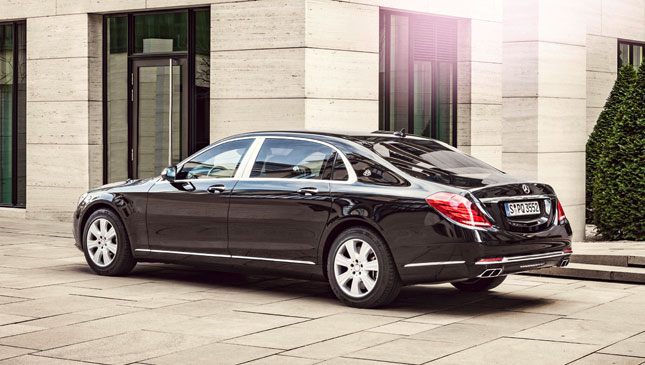 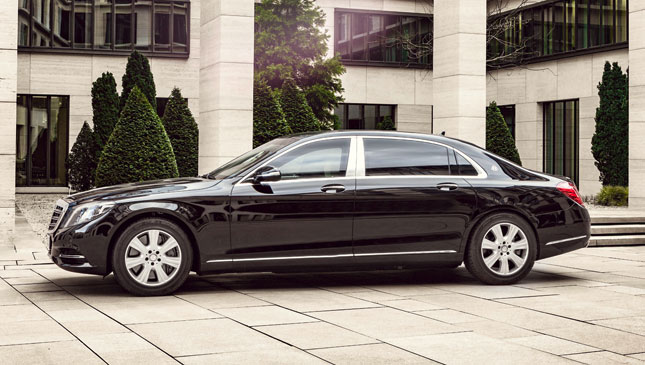 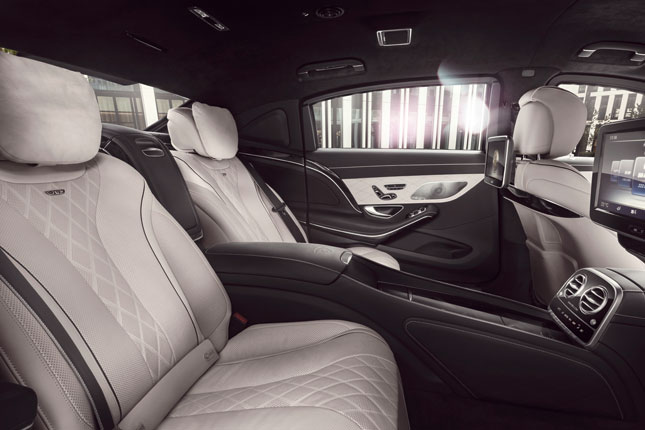 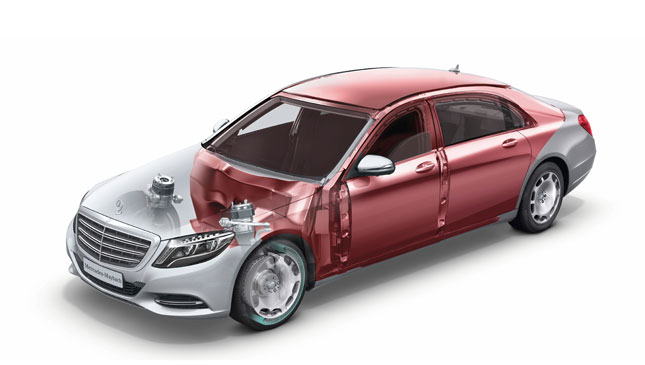 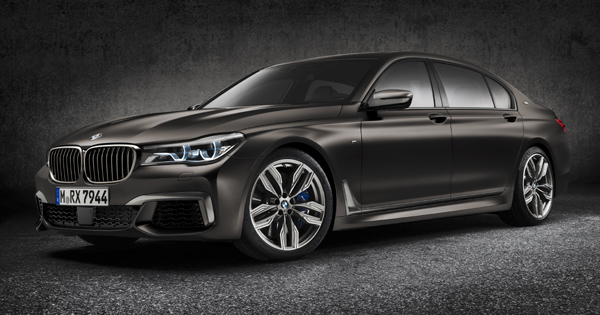