The new Porsche 911 Carrera S is now in PH

More sensible than the standard Carrera
by Jason Dela Cruz | Feb 26, 2016
CAR BRANDS IN THIS ARTICLE 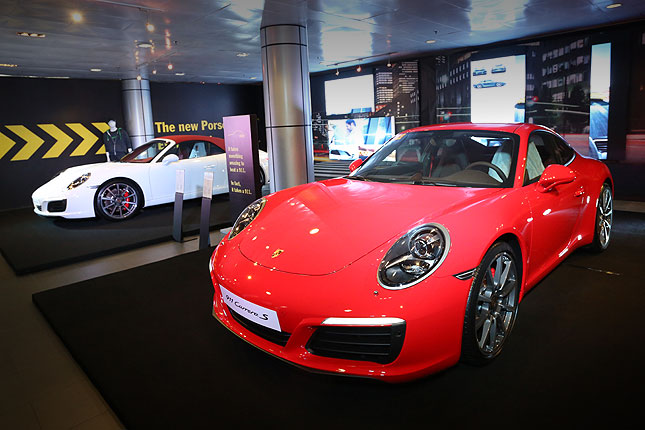 With small-displacement boosted engines becoming more the norm these days, it was only a matter of time before Porsche would fit a pair of turbochargers in the 911 Carrera range. The direction suits the sports-car company naturally; it has embraced turbo technology all the way back with the 930, and has honed the craft in racing through the years.

A 3.0-liter twin turbo now resides under the rear cover, with an output of 420hp and 500Nm for the Carrera S. It has 20hp more than its naturally-aspirated predecessor, as well as a 58Nm increase in torque.

Porsche has also been exhausting outstanding fuel efficiency out of its engine range, and you can expect even better consumption with the smaller force-fed mill.

The look of the new 911 has also been tweaked, with new LED headlights and taillights. But the best ways to tell it's a turbocharged Carrera are the redesigned air vent and the new exhaust pipes. Inside, there's a new touchscreen with Porsche Communication Management and a Sport Design steering wheel with the Sport Response Button.

The chassis receives major enhancements, such as the Front Axle Lift system, increasing ground clearance by about 4cm, and the rear-wheel-steering equipment from the 911 Turbo and GT3. The rear wheels and tires are also slightly wider.

The price of the new Carrera S? P12.5 million. The previous model had a sticker price of P10.7 million. It may be P1.8 million more expensive, but it's packed with more features. The Carrera S Cabriolet, meanwhile, goes for P13.5 million.

PGA Cars won't be bringing in the standard Carrera because the difference in price with the more powerful S is hardly justifiable, not to mention their respective price increases. A car collector once told us that if someone can afford a car above the P10-million mark, then getting the higher variant makes no difference.

Well, until we have that kind of disposable cash, we can only drool. 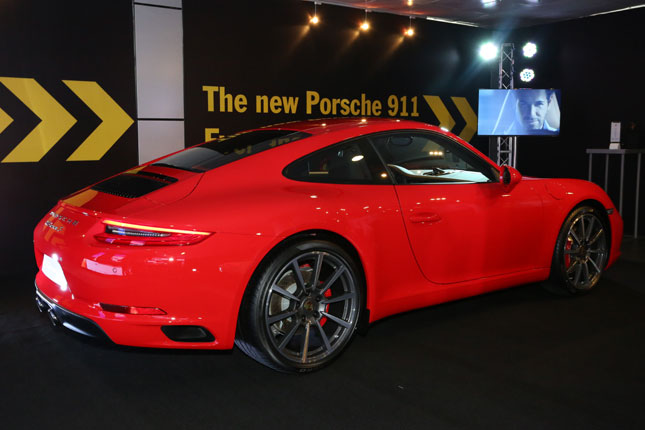 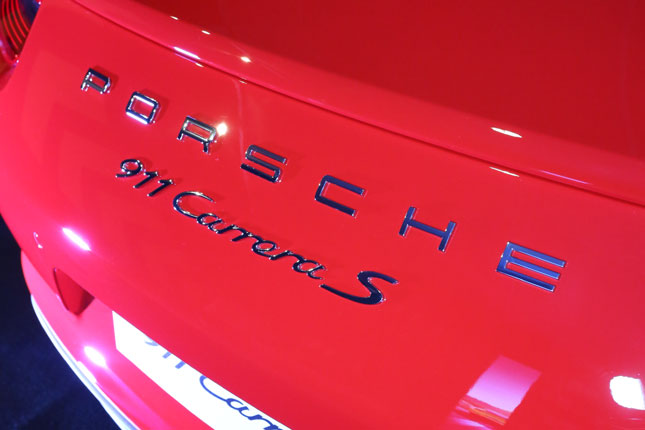 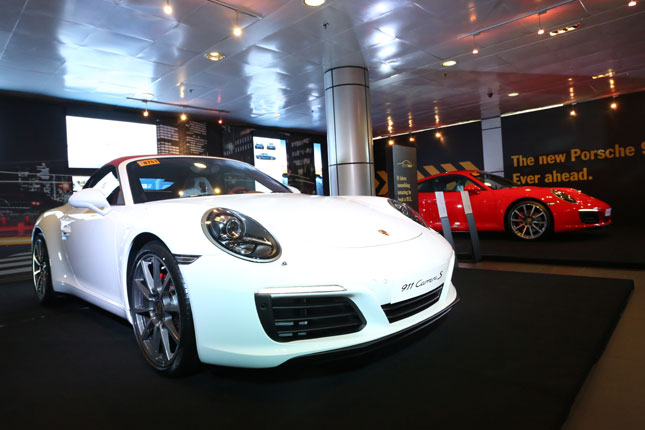 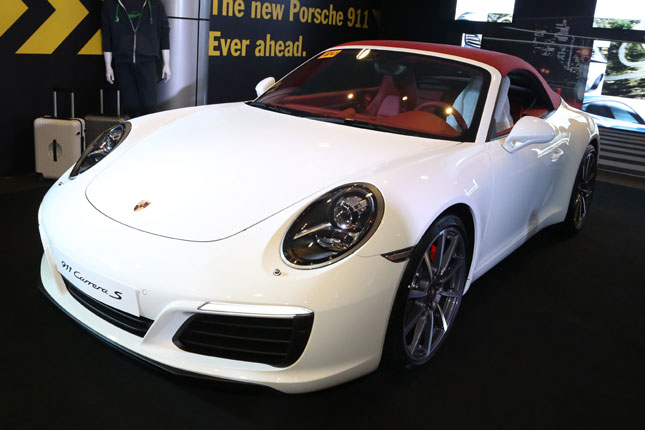 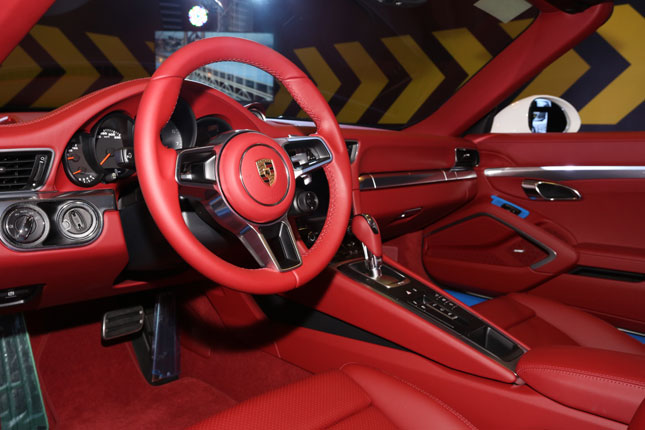 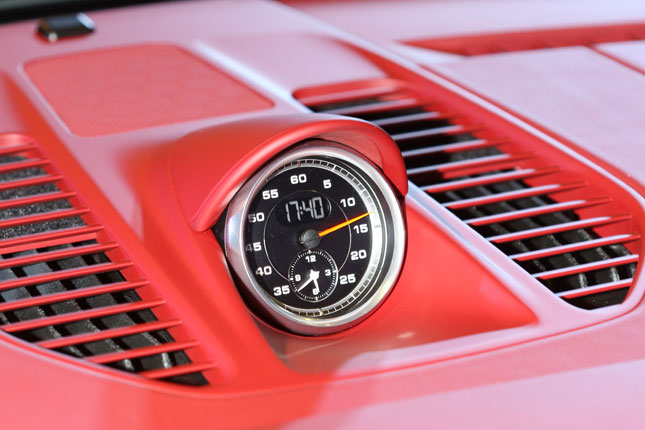 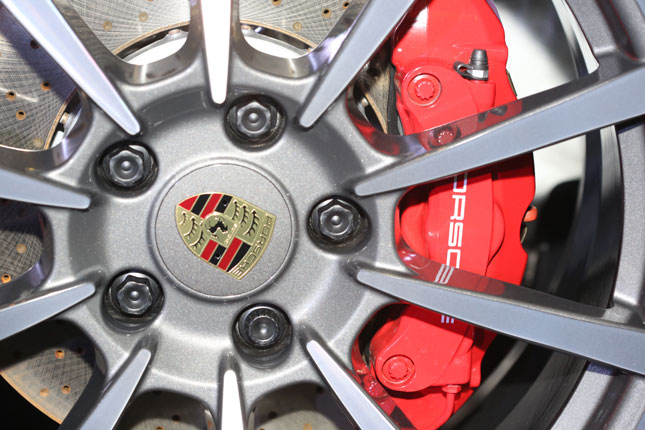 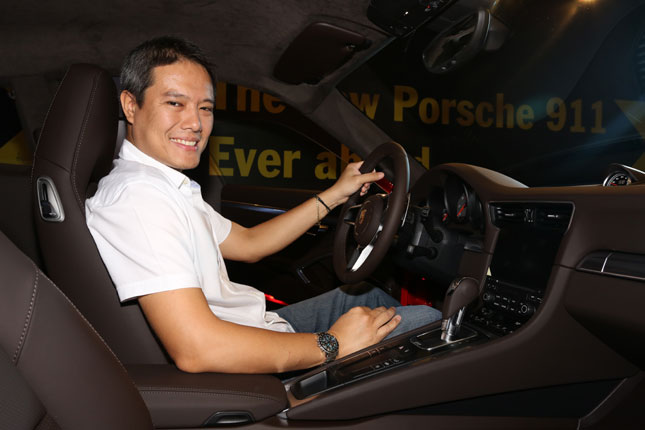 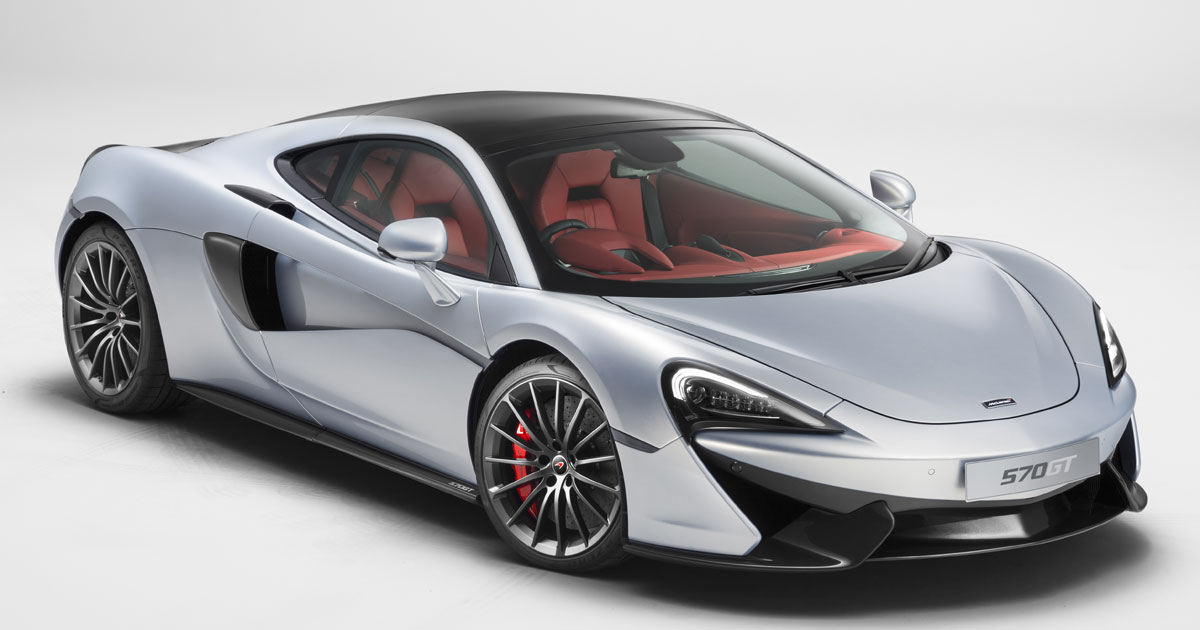 The McLaren 570GT is the closest thing to a comfortable supercar
View other articles about:
Read the Story →
This article originally appeared on Topgear.com. Minor edits have been made by the TopGear.com.ph editors.
Share:
Retake this Poll
Quiz Results
Share:
Take this Quiz Again
TGP Rating:
/20