The Volvo XC90 now has a Polestar version, and it sprints to 100kph in 5.5sec

Even more oomph for its T8 engine
by Gerard Jude Castillo | Jun 18, 2016
CAR BRANDS IN THIS ARTICLE 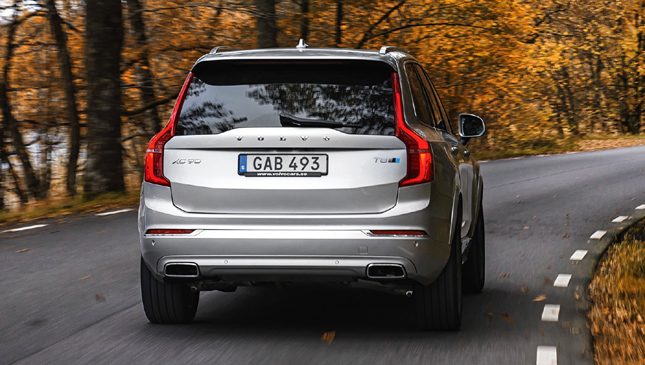 You may have noticed that there's a growing trend toward high-performance luxury SUVs. And we’re not referring to dainty compact SUVs, mind you. We mean full-size behemoths. Case in point is the Polestar-tuned Volvo XC90.

A notable feature of the Polestar package is the gear-hold function. As the name suggests, the transmission is held in the selected gear during mid-corner and is prevented from upshifting. This not only aids in keeping the SUV settled, but likewise makes it more responsive when exiting.

The result is a 0-100kph sprint time of 5.5 seconds. This from an engine that produces 421hp and 680Nm, while still returning an average of 51km/L and a full electric range of 43km. It is a hybrid, after all. Not surprising, as Volvo and Polestar have enlisted the services of four-time Scandinavian Touring Car Championship driver Thed Bjork to help develop this awesome machine.

Of course, this isn’t the first time Volvo has put a bit of driving fun into a family-friendly package. Back in the 1990s, the company shoehorned a turbo motor into what was essentially a nondescript 850 wagon. And the rest, as they say, is cool automotive history. 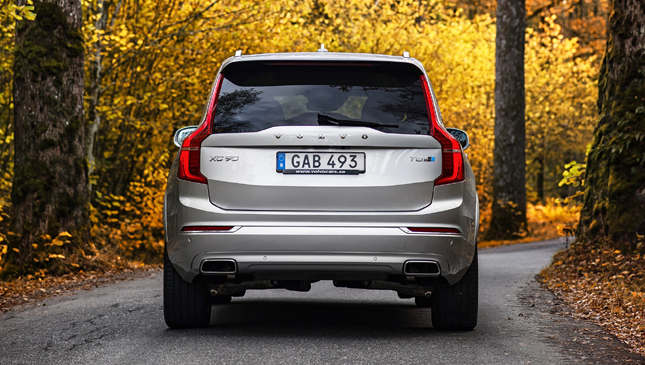 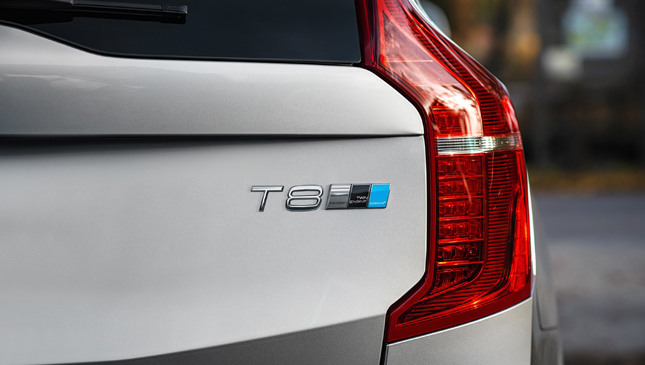 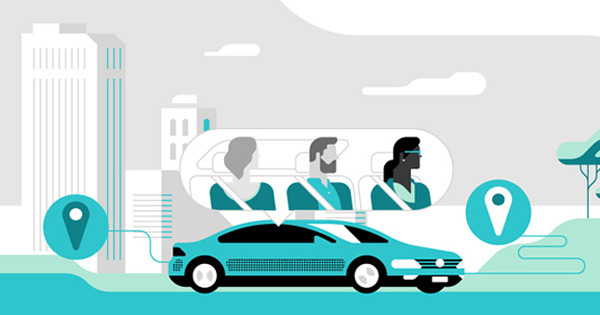 Want to share a ride with strangers through the same route? UberPool is here
View other articles about:
Recommended Videos
Read the Story →
This article originally appeared on Topgear.com. Minor edits have been made by the TopGear.com.ph editors.
Share:
Retake this Poll
Quiz Results
Share:
Take this Quiz Again
TGP Rating:
/20