Can you guess the figure?
by Gerard Jude Castillo | Feb 2, 2016
CAR BRANDS IN THIS ARTICLE 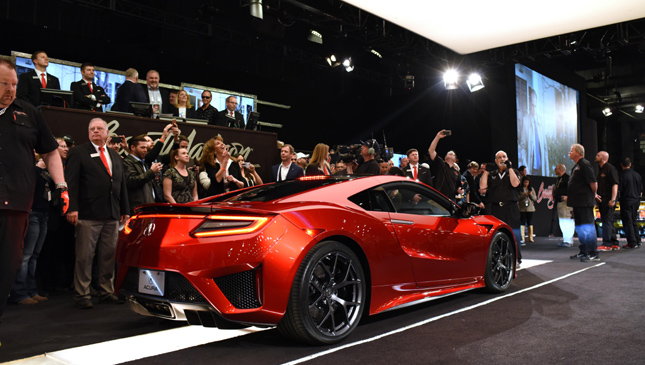 Would you pay a million US dollars for a brand-new car? While that sum might be understandable in the case of timeless classics and rare vehicles, it's very uncommon for regular production models to fetch such an amount. It might sound crazy, but the first Acura NSX from the factory has been sold for well past that figure.

An Acura NSX broke convention by going for a cool $1.2 million (P57.5 million) at an auction held by Barrett-Jackson. That's because this isn't just any ordinary ride--it will be the very first example to roll off the line in the second quarter of this year. This sets the record for the highest-selling car with a vehicle identification number of 001.

The lucky new owner of this very special car is Rick Hendrick of Hendrick Motorsports and the Hendrick Automotive Group. The generous amount will be for the benefit of the Pediatric Brain Tumor Foundation in North Carolina, and Camp Southern Ground in Georgia.

This maiden example of the NSX is a clear representation of just how sought-after this supercar really is. First unveiled some 25 years ago, the NSX was one of the most advanced automobiles of the era. And after almost a quarter of a century and various renderings and teasers, Honda follows it up with this stunning masterpiece.

The next-generation Acura NSX will be powered by a twin turbo 3.5-liter V6 along with three electric motors. Paired with a nine-speed dual-clutch gearbox driving an equally high-tech all-wheel drive system, the package promises to be one hell of a ride. What’s even cooler is that each model can be custom-spec’d to suit one’s taste. In short, you can make it truly your own. And you can do so beginning February 25 if you live in the US.

With this kind of a car, and with the funds going to a good cause, we sure wouldn’t mind paying a premium for the privilege. Now, if only we had the money. 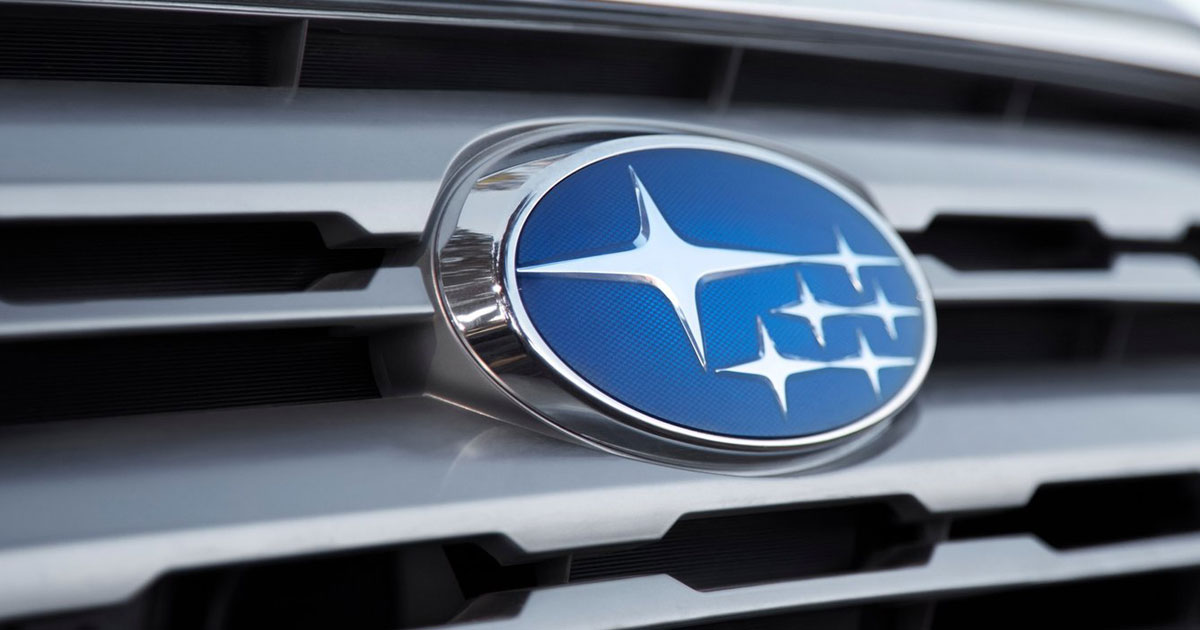 Subaru PH is pampering its customers this week through Kansha Festival
View other articles about:
Read the Story →
This article originally appeared on Topgear.com. Minor edits have been made by the TopGear.com.ph editors.
Share:
Retake this Poll
Quiz Results
Share:
Take this Quiz Again
TGP Rating:
/20