This Toyota Century convertible is fit for an emperor

In a historic move earlier this year, the Japanese government allowed Emperor Akihito to abdicate his throne on account of his deteriorating health, bringing an end to the country’s Heisei Era.

His son, Naruhito, has now ascended to the Chrysanthemum Throne—but his official coronation won’t take place until the 22nd of October.

Why are we telling you all of this? Well, according to Japanese Nostalgic Car, this one-off Toyota Century convertible will be used as the new emperor’s royal parade vehicle.

Pretty special isn’t it? Here at TG we love the Century. It’s Toyota’s flagship model that has only ever been available officially in its home market, and it’s all about proper, old-school luxury.

Naruhito’s convertible is based on the third-generation Century that was initially unveiled back in 2017. Apparently, in addition to chopping the roof off, Toyota has raised the rear seats by 4cm and fitted a gold imperial seal on the front bumper to replace the license plate.

There’ll be no straining to see His Majesty in this thing as the motorcade trundles past the crowds.

The Century convertible is the royal family’s first new parade car in 30 years, and takes the place of the drop-top Rolls-Royce Corniche which was only ever used on two occasions.

What do you think of the ultimate Toyota? Reckon it’s fit for the 126th emperor? 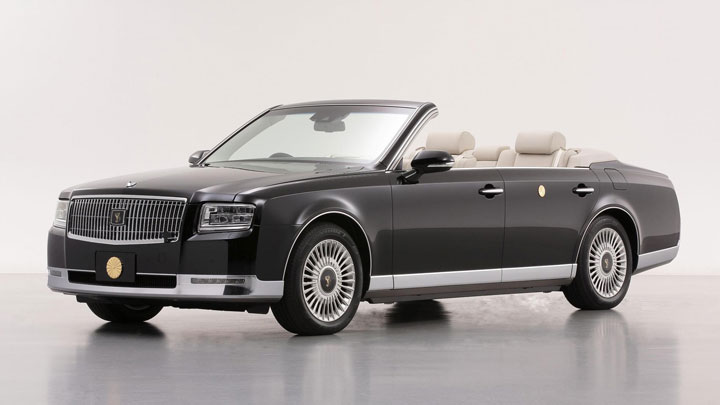 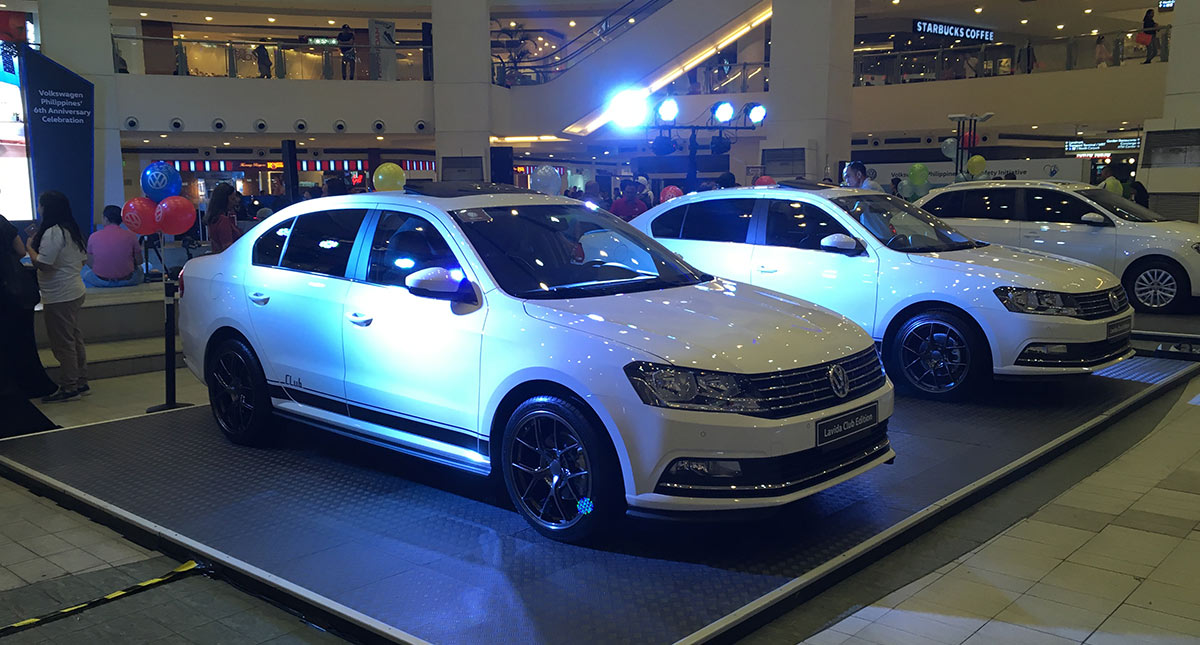