Excited to try this car out virtually?
by Drei Laurel | Jul 8, 2021
CAR BRANDS IN THIS ARTICLE

If you haven’t heard already, Gran Turismo 7 is still a long while off. It’s now coming out in 2022, which means...well, it’s tough luck for you if you recently bought a PlayStation 5 in anticipation of a release this year.

Thankfully, game developer Polyphony Digital seems more than happy to continue breathing life into Gran Turismo Sport while fans wait for the next installment in the franchise. The company’s latest treat for players? An update that brings the all-new Toyota 86 into the game. Nice.

Gran Turismo Sport update 1.66 finally brings the next-generation Toyota sports car into the racing sim’s lineup. In April, Toyota proudly announced that more than 1.3 million GR Supra and 530,000 GR Yaris have been purchased by players in-game. Expect this new addition to continue the carmaker’s success in the virtual realm further. 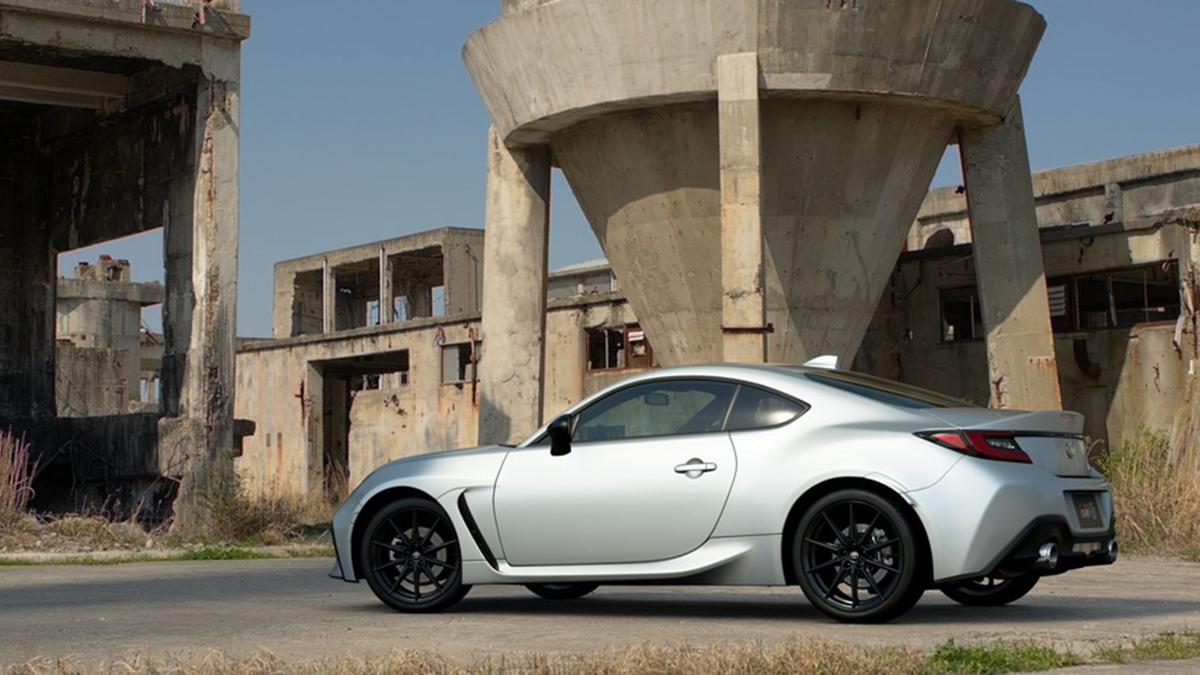 Frankly, this update will be much appreciated by those eagerly waiting for the actual car to release locally, too. The all-new 86 comes equipped with a 2.4-liter flat-four engine capable of 232hp and up to 250Nm of torque, as well as supposedly better driving dynamics. For many, the model’s inclusion in Gran Turismo Sport may be their first and possibly only crack at getting a feel for these upgrades.

Update 1.66 is scheduled to hit the game on July 8, which means it might already be up depending on what region you’re in. Anyone else here looking to try out the all-new 86 in the game? 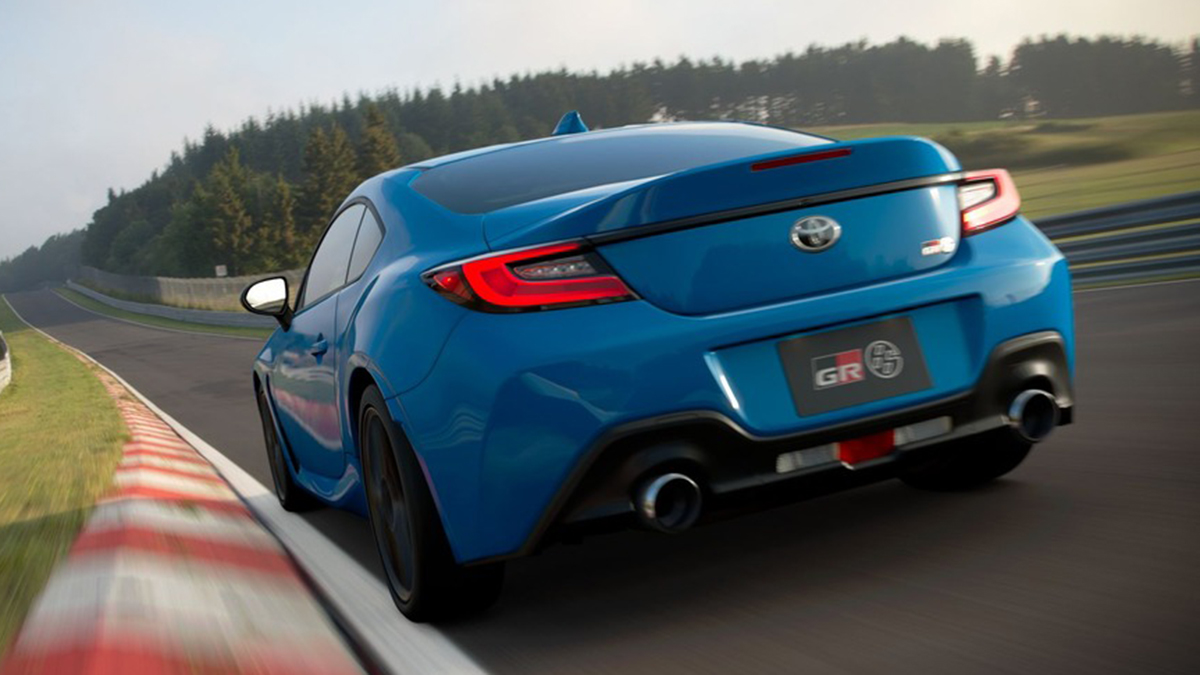 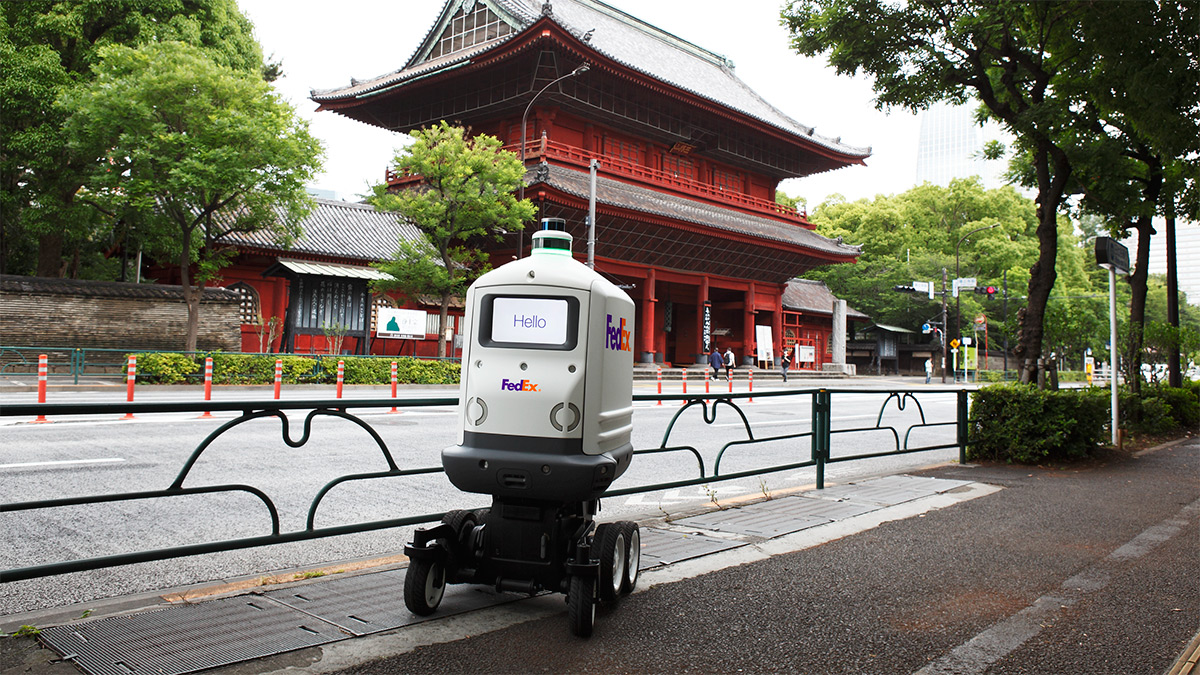 In Japan, autonomous robots may soon be responsible for delivering packages
View other articles about:
Read the Story →
This article originally appeared on Topgear.com. Minor edits have been made by the TopGear.com.ph editors.
Share:
Retake this Poll
Quiz Results
Share:
Take this Quiz Again
TGP Rating:
/20