Toyota Gazoo Racing is producing brand-new parts for the AE86

Toyota has announced a new program of spare parts for a car it used to make in the ’80s. That car is the AE86 Corolla, and that car is a bit of a cult hero thanks to its starring role in Initial D, a Japanese manga all about street racing.

You likely know all of this, along with the AE86’s nickname—hachi-roku (simply ‘eight-six’ in Japanese). What you also probably know is the AE86’s enduring popularity, and thus Gazoo Racing has decided to add this rear-drive ‘everyman coupe’ to its new-old parts ranks. 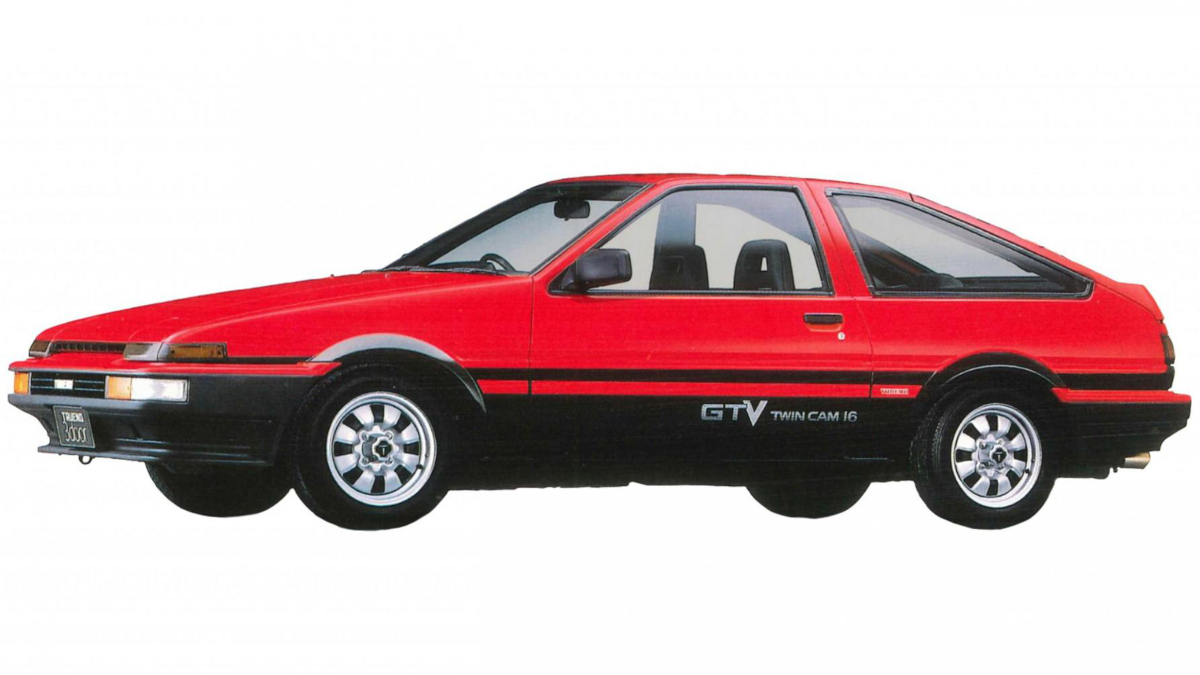 Following on from the A70 and A80 new-old Supra parts (as well as bits for the 2000GT and 40-Series Land Cruiser), the AE86 will be treated to its own run of brand-new spares available “as normal genuine parts.” As of November 1, you’ll be able to buy new rear brake calipers and steering knuckle arms, and...well, that’s it for now.

In December, Toyota will add the AE86’s rear driveshafts to this program, followed by more. 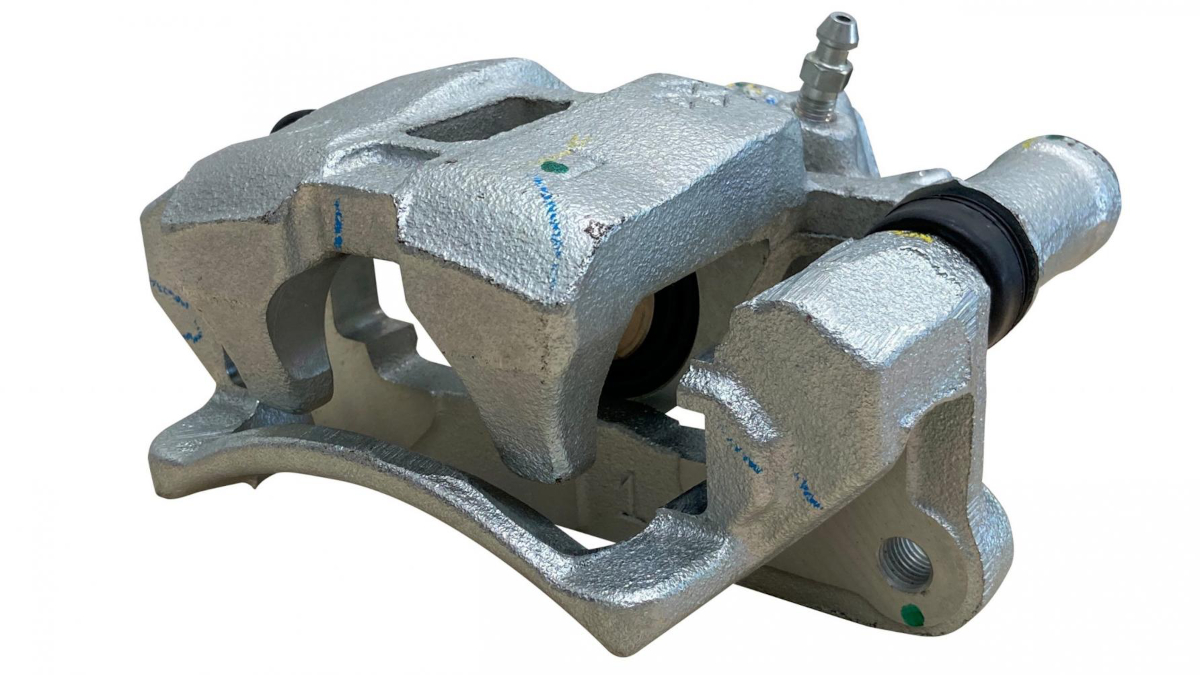 Get them while they last, folks... 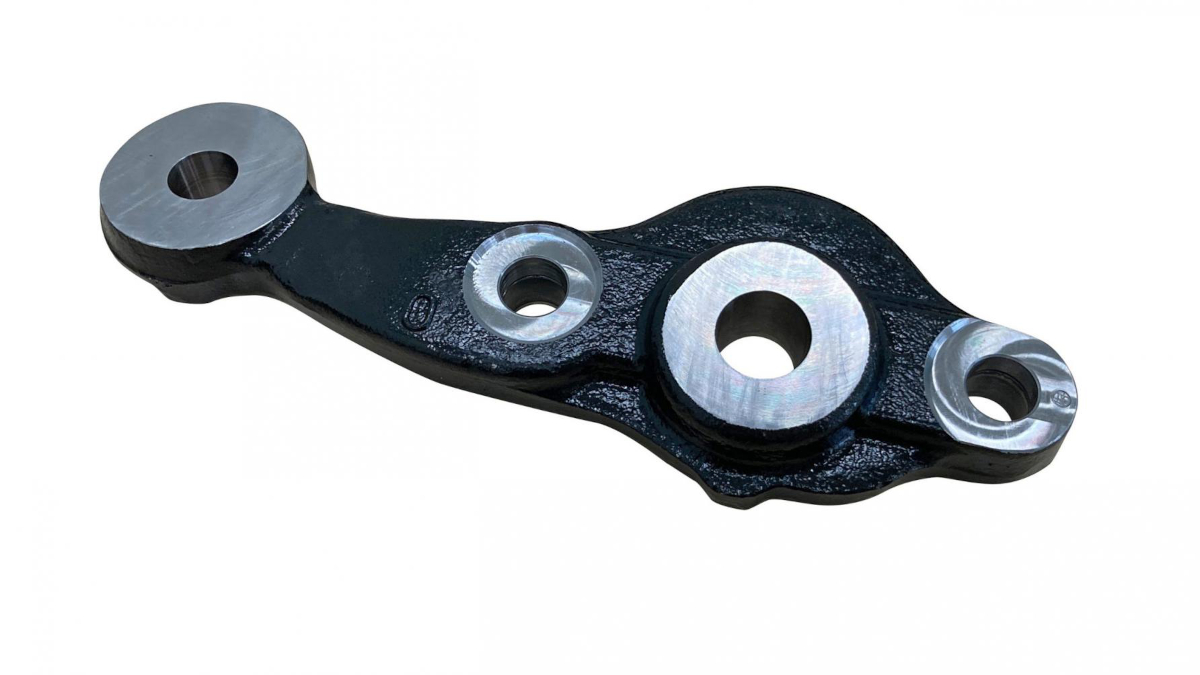 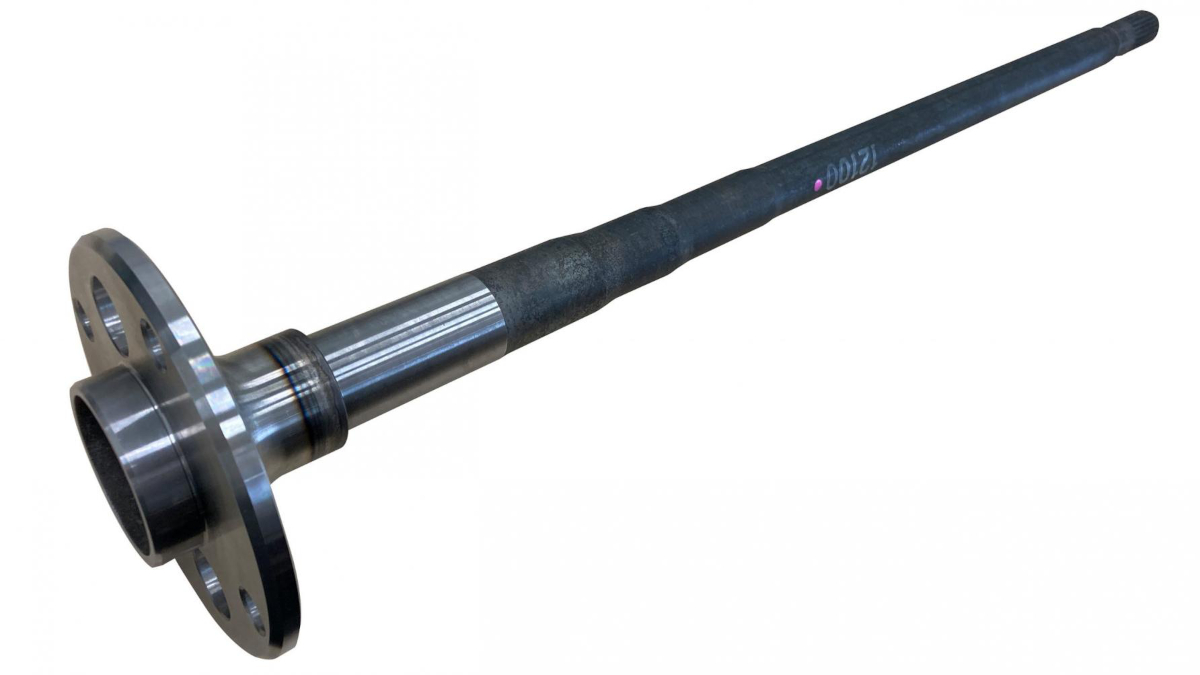 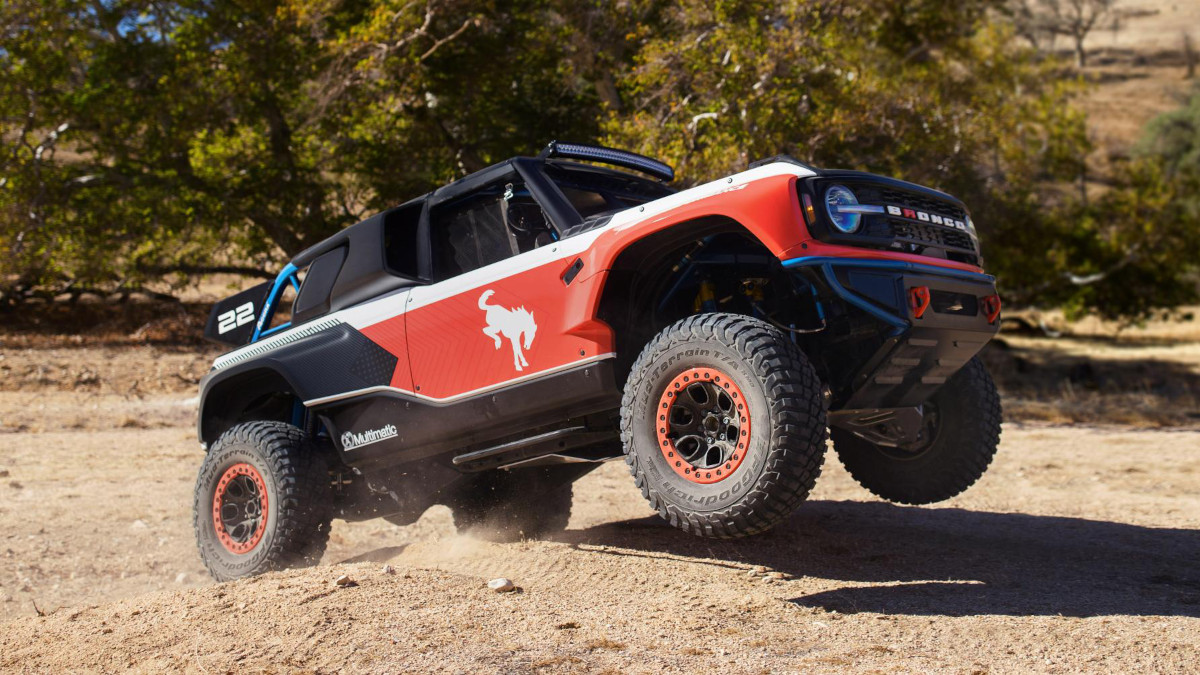 This 400hp Ford Bronco might be the most extreme version of the off-roader yet
View other articles about:
Recommended Videos
Read the Story →
This article originally appeared on Topgear.com. Minor edits have been made by the TopGear.com.ph editors.
Share:
Retake this Poll
Quiz Results
Share:
Take this Quiz Again
TGP Rating:
/20