Toyota C-HR could be your next small crossover SUV 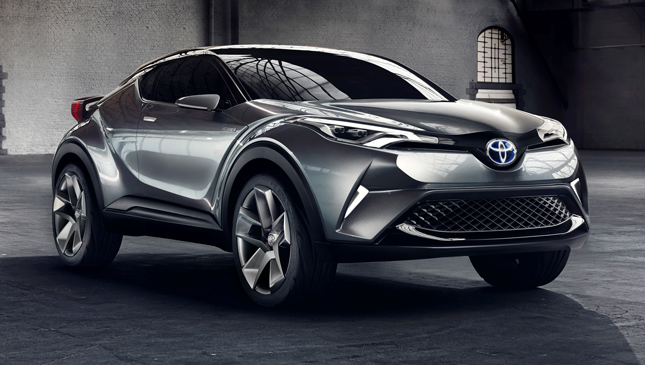 After 20 years, the Toyota RAV4, just like its owners, has grown physically. The once-diminutive urban runabout now possesses dimensions that are closer to midsize-SUV stats. But with the likes of the Ford EcoSport and the Hyundai i20 Cross Sport gaining popularity, the world’s largest carmaker isn’t going to take this sitting down. This is why it now puts forward the Toyota C-HR crossover concept.

The concept vehicle was first seen at the 2014 Paris Motor Show, where it was rendered as a design study to show the future direction that such a vehicle could take. It has been updated and now features a five-door configuration (from the design study’s three-door profile). The two-tone blue-and-black roof color has likewise been changed to a uniform gloss-black scheme. These revisions not only make the car look more significant, but also hint at the near-production version that might just see the light of day real soon.

Apart from these changes, Toyota has still retained the styling cues that made the C-HR a showstopper back in 2014. The diamond-inspired front fascia, for instance, revolves around two key design elements: Keen Look and Under Priority. These translate to a bold face that highlights the lower grille, while still prioritizing aerodynamic efficiency and pedestrian safety.

The C-HR concept is built atop the Toyota New Global Architecture platform. Just like the all-new Prius, it promises to be lighter and more agile, yet has a stronger and more rigid body and chassis. This means that those folks who scoff at SUVs being unsafe won’t have anything to worry about. While no technical details have been revealed, Toyota did say that it aims to make the hybrid system that will power the C-HR smaller and lighter.

The C-HR subcompact crossover concept is on display at the ongoing Frankfurt Motor Show. The Japanese carmaker has confirmed that a production version will be unveiled, most likely at the Geneva Motor Show in March of next year. Will the mass-market version stay true to the concept? And what will it be called? Watch this space. 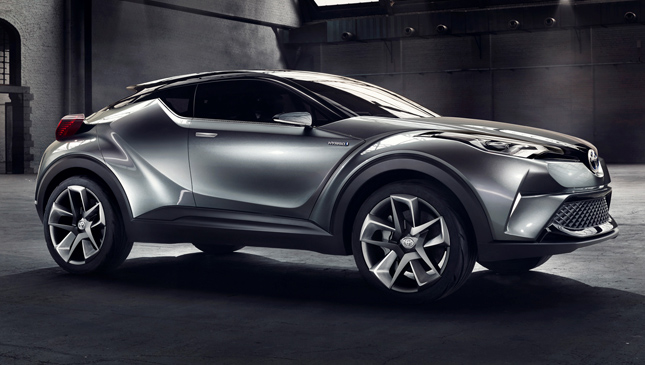 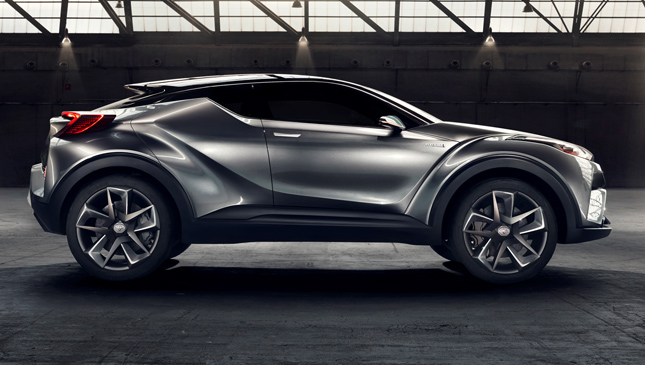 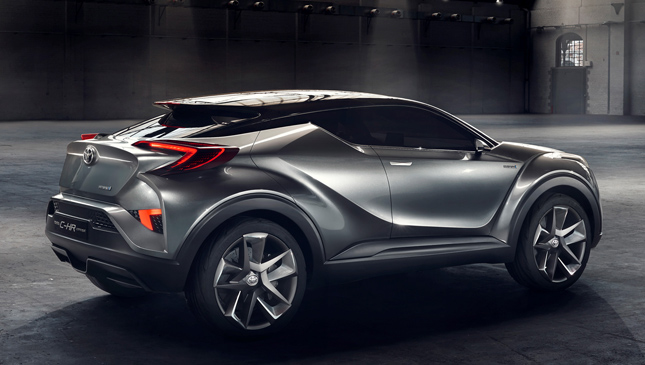 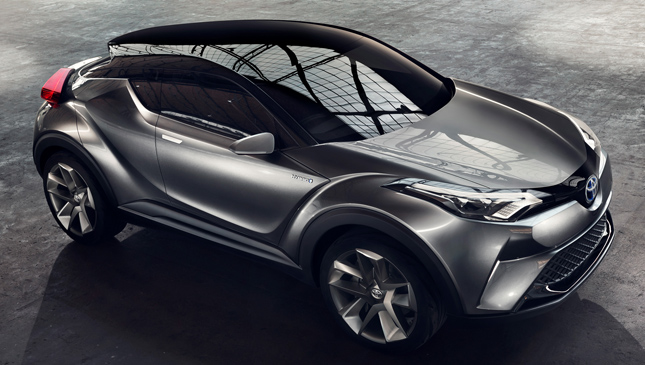 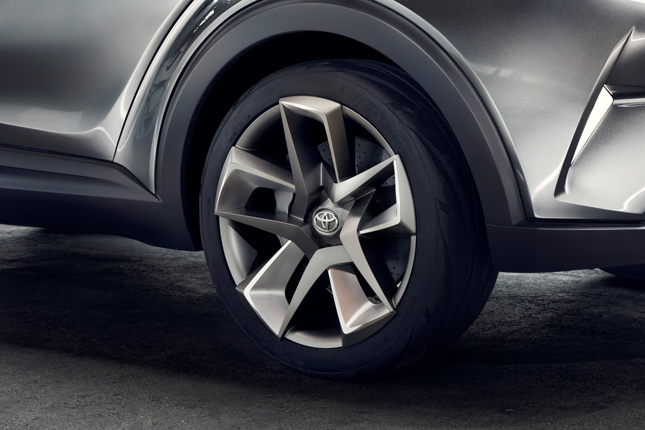 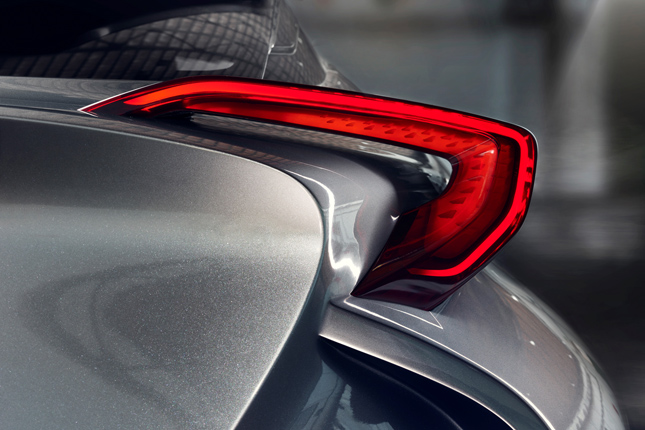 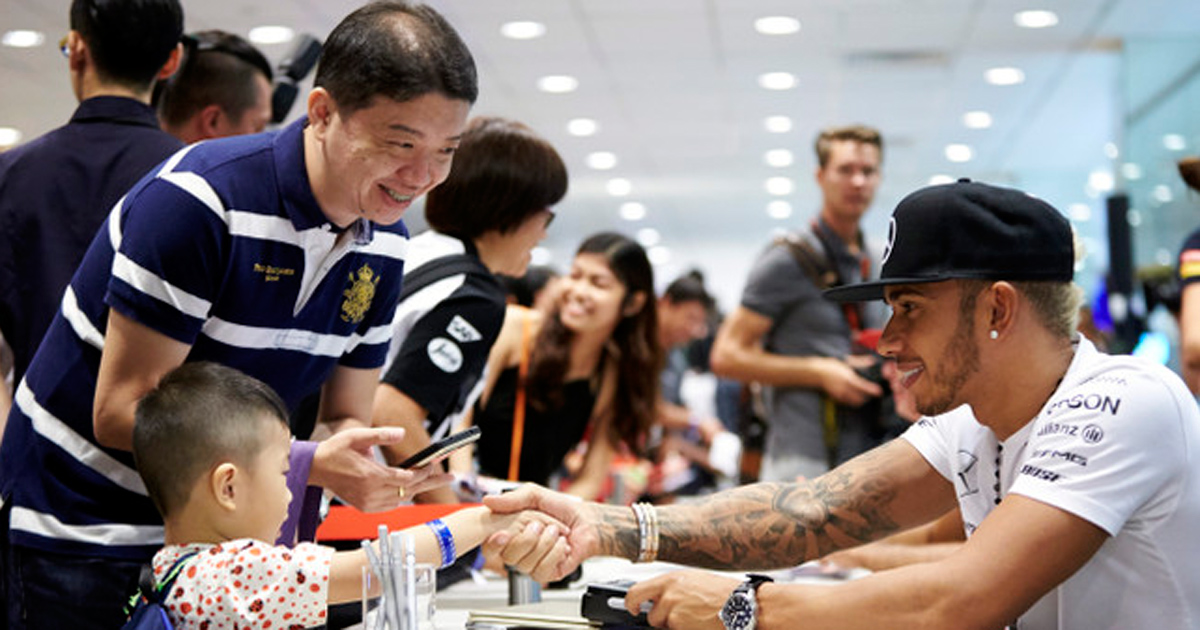 5 things you need to know about Singapore Grand Prix
View other articles about:
Read the Story →
This article originally appeared on Topgear.com. Minor edits have been made by the TopGear.com.ph editors.
Share:
Retake this Poll
Quiz Results
Share:
Take this Quiz Again
TGP Rating:
/20