A 340hp* Toyota Corolla TCR race car is in the works

*TCR regulations allow competition cars to have around 340hp and 410Nm
by Leandre Grecia | May 4, 2021
CAR BRANDS IN THIS ARTICLE

A stylish and feature-packed sedan that, quite recently, has also become incredibly fuel-efficient thanks to a new hybrid powertrain—that’s what the Toyota Corolla is all about. Now, forget everything you just read for one second.

We’re not here for the regular Corolla Altis road car. Instead, we’re here for the upcoming race-car version of the iconic sedan: the Corolla TCR. This is the new Corolla that will be entering TCR events across the globe, including the World Touring Car Cup.

Toyota Gazoo Racing Argentina has been tasked to design, develop, manufacture, and sell the Corolla TCR to customers worldwide. No details about the vehicle have been divulged, but TCR regulations allow competition cars to have 1.75- to 2.0-liter engines with maximum power and torque at around 340hp and 410Nm, respectively. A Toyota-built 300hp+ Corolla? We’re guessing a lot of gearheads are gushing at the sound of that.

“We are proud to have received authorization from our headquarters to be responsible for homologating, developing, manufacturing, and sales of Toyota’s vehicle for the TCR competition. That shows that Toyota Motor Corporation’s trust in us and our motorsports industry is relevant,” said Toyota Argentina president and Toyota Gazoo Racing Latin America chief officer Daniel Herrero. “For us, it is a double satisfaction, because our team will be responsible for the expected arrival of Toyota to the TCR series around the world, and also because this project will give us the possibility of promoting Argentina’s motorsports industry to the world.”

“Six years have passed since TCR was launched and new manufacturers are still joining. We now welcome the arrival of Toyota, a giant of global automotive that has always been deeply involved in motorsport activities,” said WSC president Marcello Lotti. “The appointment of Toyota Gazoo Racing Argentina for developing, building, and marketing the Corolla TCR marks another important milestone in the success of the TCR concept.”

No specific timeline has been laid out yet, so we’ve no idea when the Corolla TCR—both mass-production and competition-car versions—will officially be rolled out. No word yet on which markets will be getting the homologation specials, too. Nevertheless, we’re stoked to see what’ll come out of this—we’re expecting something just as exciting as the GR Yaris. What say you, readers? 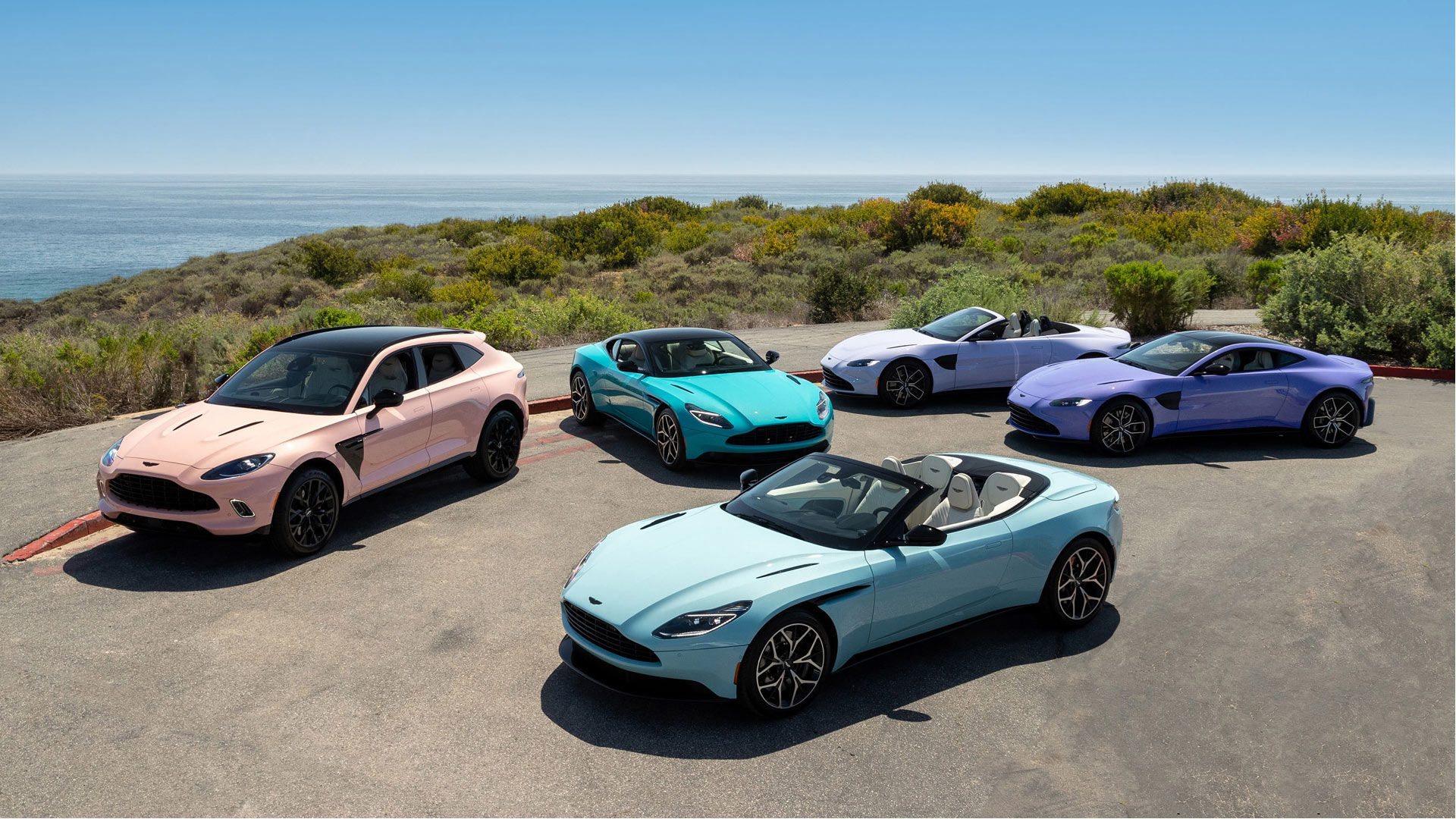 Who would’ve thought pastel colors would look good on an Aston Martin?
View other articles about:
Read the Story →
This article originally appeared on Topgear.com. Minor edits have been made by the TopGear.com.ph editors.
Share:
Retake this Poll
Quiz Results
Share:
Take this Quiz Again
TGP Rating:
/20