Still dreaming of the day this makes it to our market
by Drei Laurel | Nov 22, 2021
CAR BRANDS IN THIS ARTICLE

The Toyota Corolla as a police car isn’t exactly an entirely new proposition around these parts. We’ve seen quite a few of them around here, albeit in the form of older-generation Altis units. It’s a perfectly serviceable choice, but one that doesn’t offer much in terms of intimidation.

Over in the UK, police units out patrolling in Corollas won’t have this issue when it comes to aesthetics. This is because law enforcement personnel over there will soon be out fighting crime behind the wheel of the more aggressive Toyota Corolla wagon for western markets. 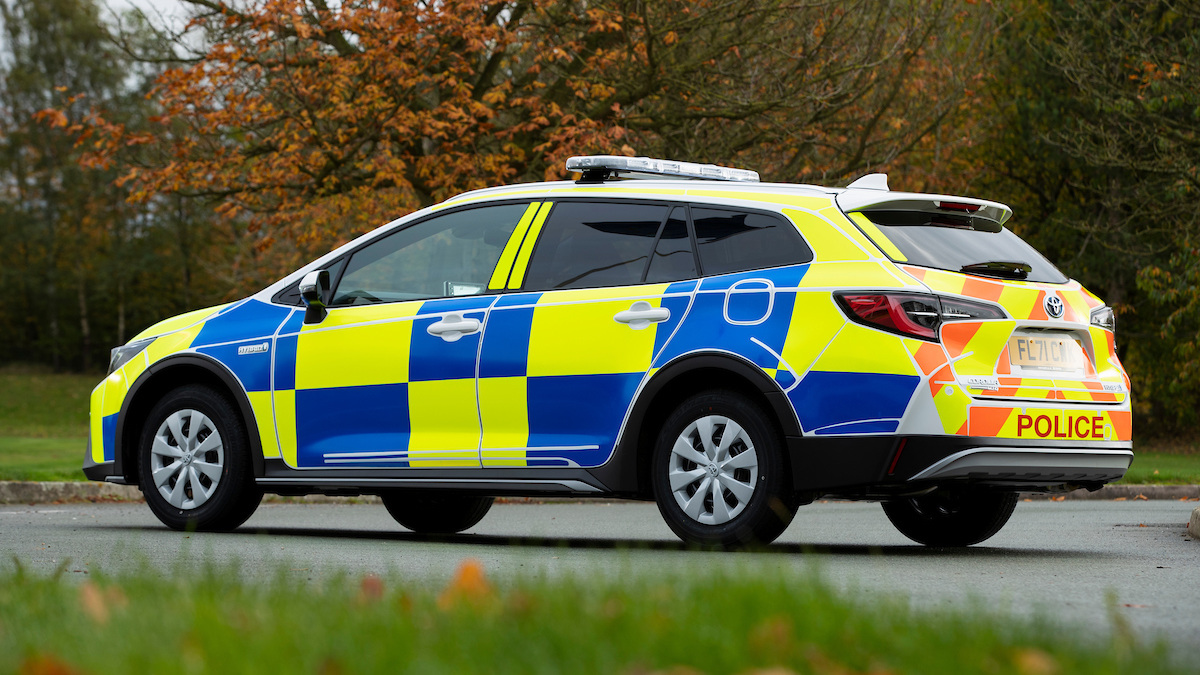 These vehicles come with a raised ride height to reduce the risk of damage to the underbody and wheel arches, a dog guard to separate the rear storage space, as well as built-in satellite navigation.

Police Corolla wagon units come powered by either a 1.8- or 2.0-liter hybrid setup. In a statement, Derbyshire Police fleet manager Terry Hitchcock said that these rides will be part of the force’s shift from traditional diesel and gasoline engines to greener powertrains. 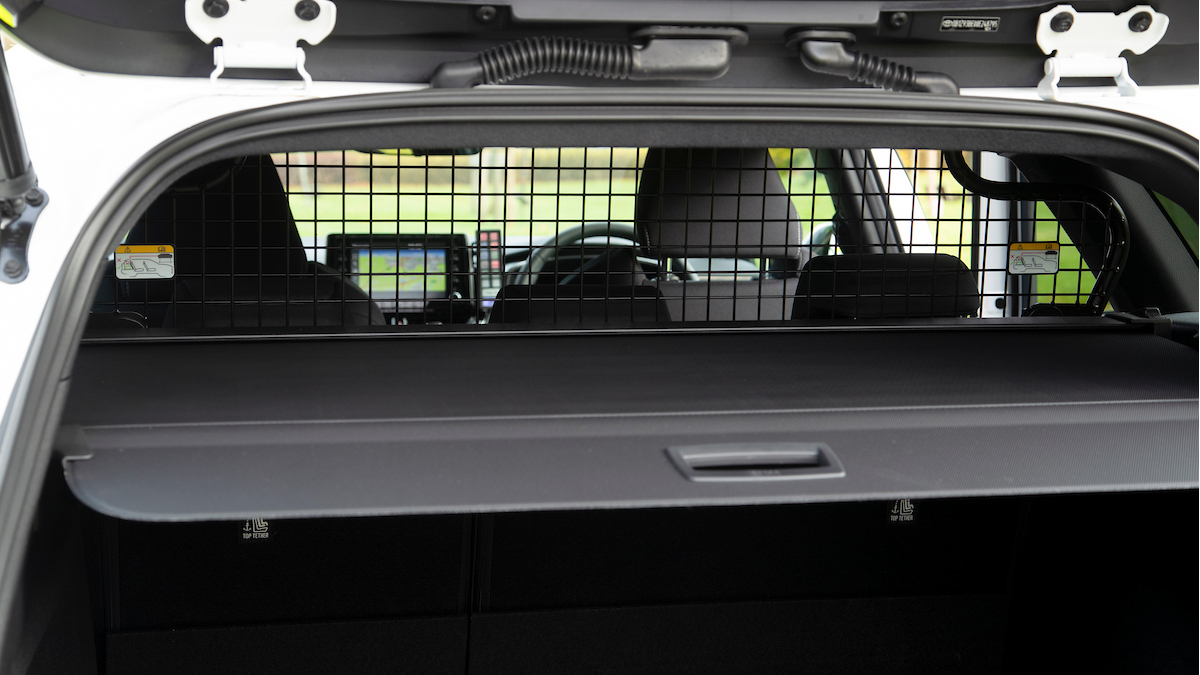 “Derbyshire Police appreciate the opportunity to operate this locally built bespoke product, it will be used for operational purposes within South Derbyshire.  We are looking forward to seeing how the vehicle performs in this role, particularly with the hybrid power as we start to move away from the traditional standard diesel and petrol cars,” he said.

At the moment, the unit you see here is ready for evaluation. What foreign police cars do you think would perform well in a Philippine setting? 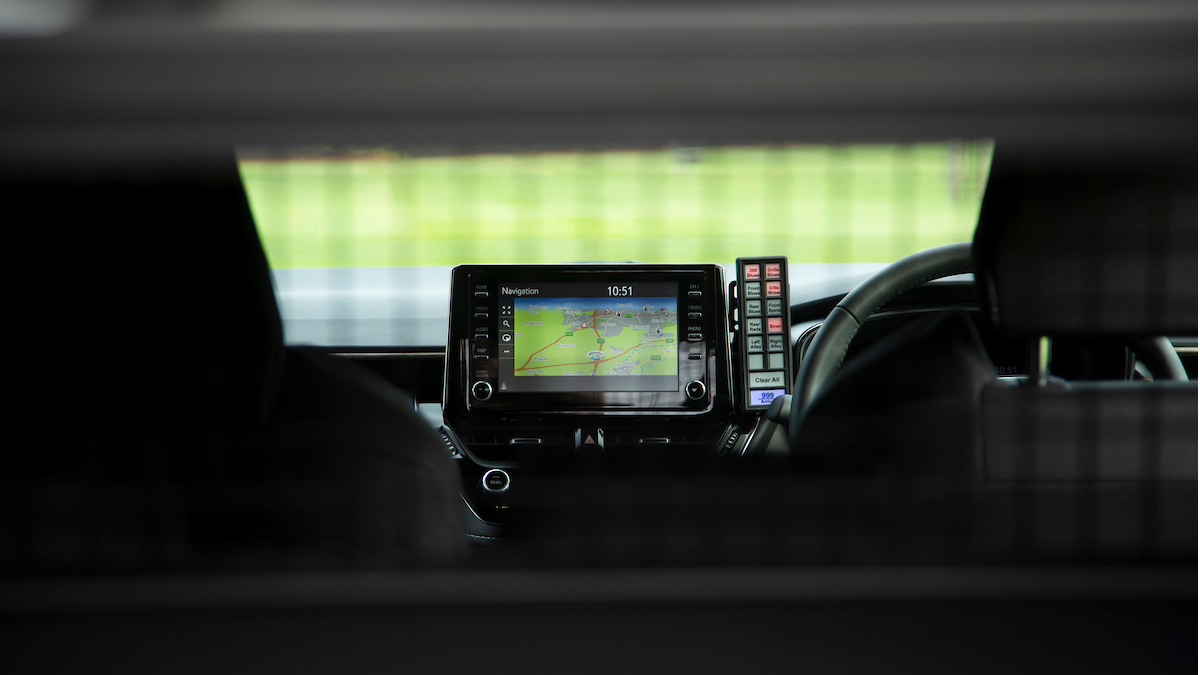 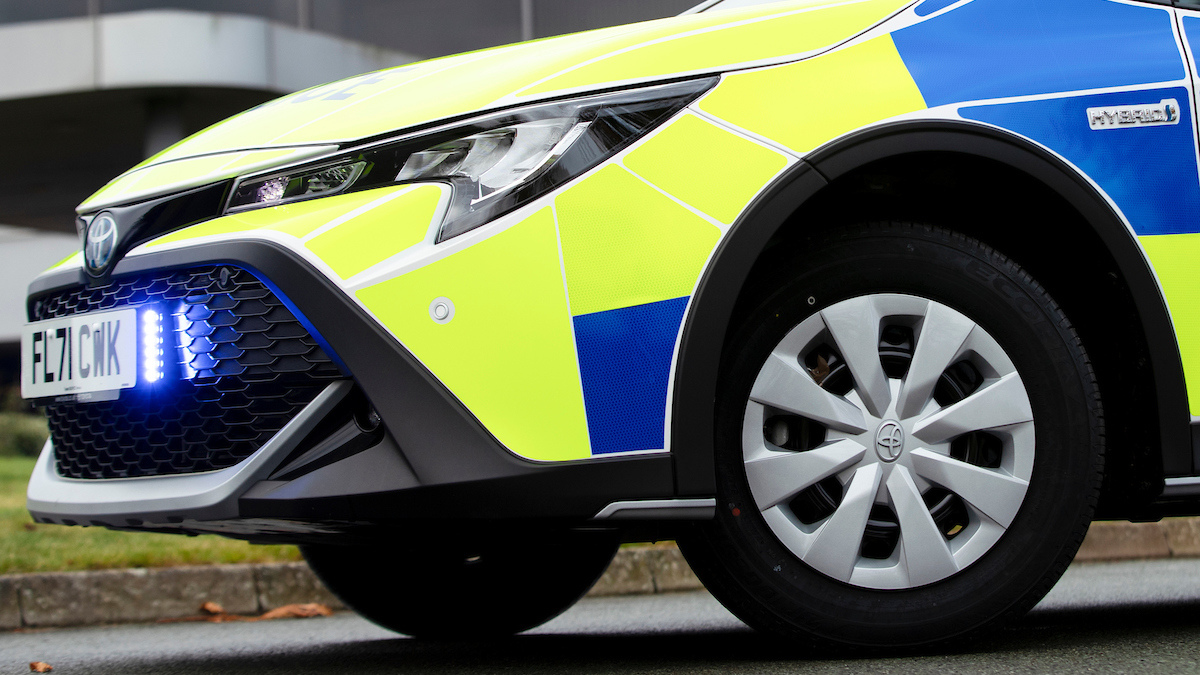 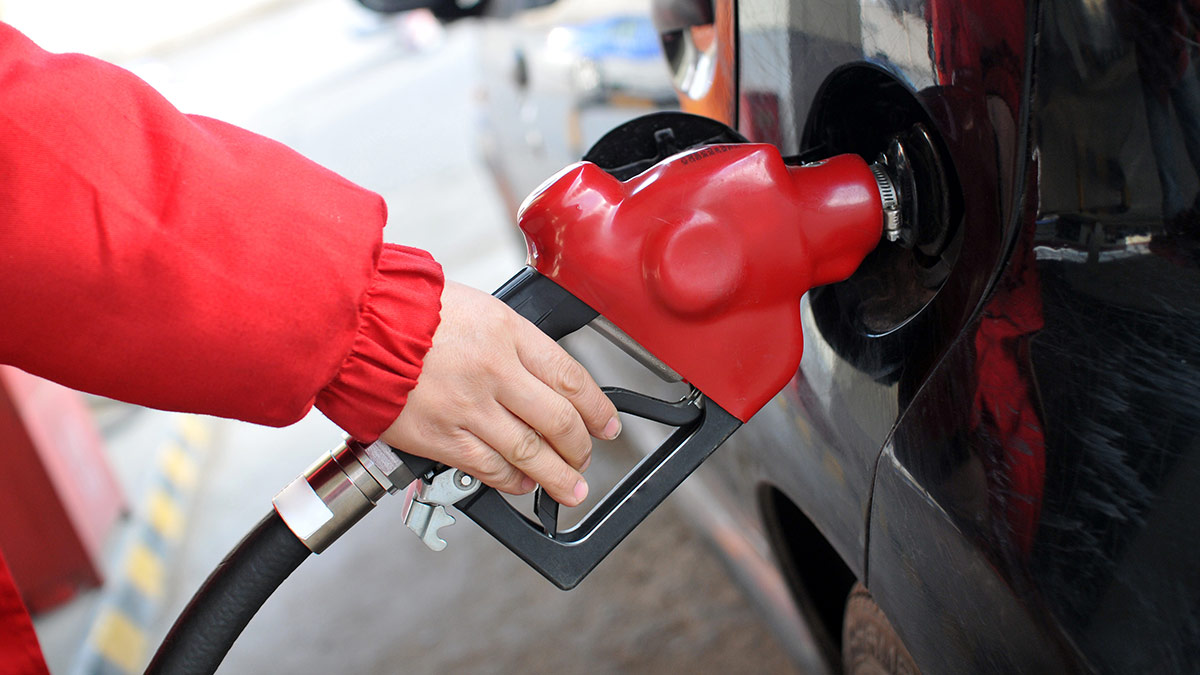 Fuel alert: Diesel prices to go down by P1.20/L, gas by P0.85/L tomorrow
View other articles about:
Read the Story →
This article originally appeared on Topgear.com. Minor edits have been made by the TopGear.com.ph editors.
Share:
Retake this Poll
Quiz Results
Share:
Take this Quiz Again
TGP Rating:
/20