Toyota gets funky with the aggressive-looking C-HR

What an awesome-looking crossover
by Gerard Jude Castillo | Mar 4, 2016
CAR BRANDS IN THIS ARTICLE 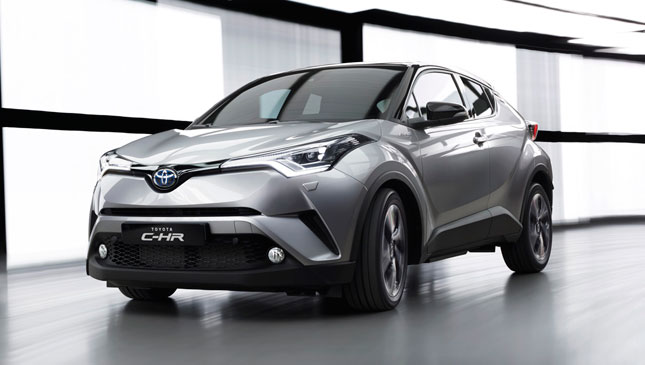 Remember the Toyota C-HR concept? For those who may have forgotten, it’s the little crossover that was first seen at the Paris Motor Show in 2014, and once again in Frankfurt the following year. It’s the vehicle concept that signaled the Japanese car giant’s impending return to the compact-crossover segment.

Unlike most Toyotas that sell because of their bulletproof reliability, the C-HR wowed the motor show crowd with its standout looks that are unlike any Toyota we have ever seen. The diamond-like architecture is enhanced by the strong bulging wheel arches that convey power and a youthful persona. It likewise has a flowing front grille that is neatly incorporated into headlights set across the corners for a more dynamic character. These lighting units, by the way, also use full LEDs. As a whole, the C-HR essentially reminds one of a coupe sitting atop a raised platform.

The new C-HR will be available with a range of powerful yet efficient powertrains. Taking center stage is the improved 1.8-liter gasoline-electric hybrid engine. It puts out 122hp and emits carbon-dioxide levels that are lower than anything in its segment. Apart from the hybrid, the C-HR can likewise be ordered with a 115hp 1.2-liter turbocharged lump that was first seen in the Auris. Each of these motors will come with either a six-speed manual or a CVT. Markets that have a penchant for larger powerplants will get a 2.0-liter mill, mated to the CVT.

Developed in collaboration with a global team of engineers, the new crossover is based on Toyota’s New Global Architecture, and promises the driving dynamics of a sports coupe, despite having a raised, go-anywhere stance. The low center of gravity, precise steering ratio, a rear multilink suspension, and other bits help ensure that this promise will come to fruition.

And just as with most new cars, the little C-HR is no slouch when it comes to safety. It will offer Toyota’s Safety Sense suite that consists of lane-departure warning, pre-collision alerts, road sign assistance, adaptive cruise control, pedestrian detection, and high-beam assistance.

The new C-HR will be produced at Toyota’s Sakarya (Turkey) plant, while the hybrid motor will be assembled at the brand’s Deeside (UK) facility. Staying true to the design concept, the new crossover looks capable of bringing newfound spunk to the mini-SUV class. And it comes from a brand least expected to offer such a looker. We sure hope Toyota Motor Philippines gets the green light to bring it here. We truly want one. 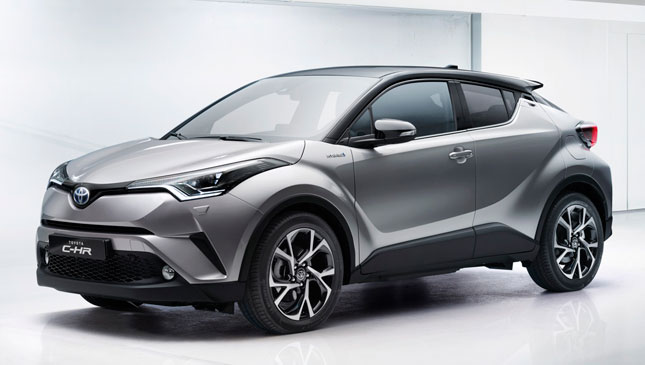 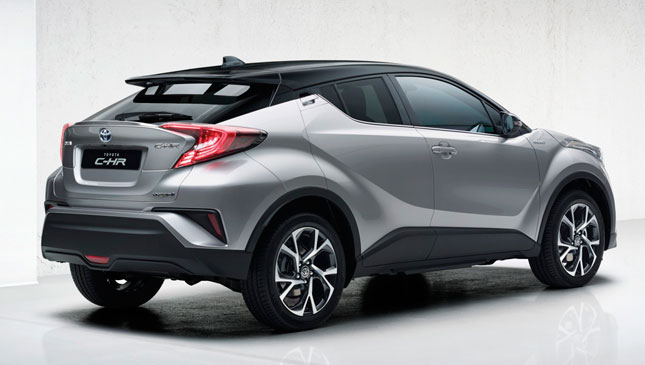 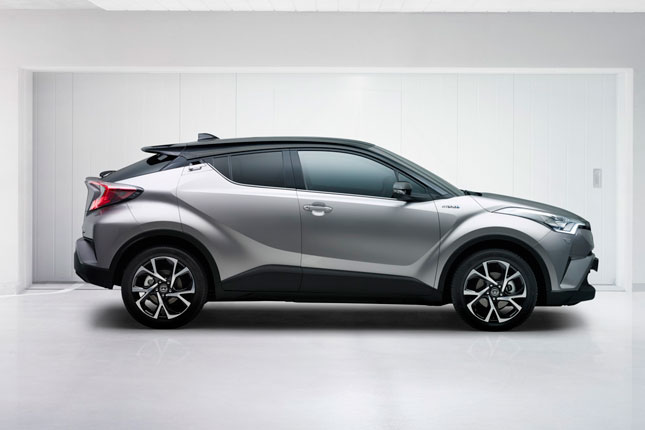 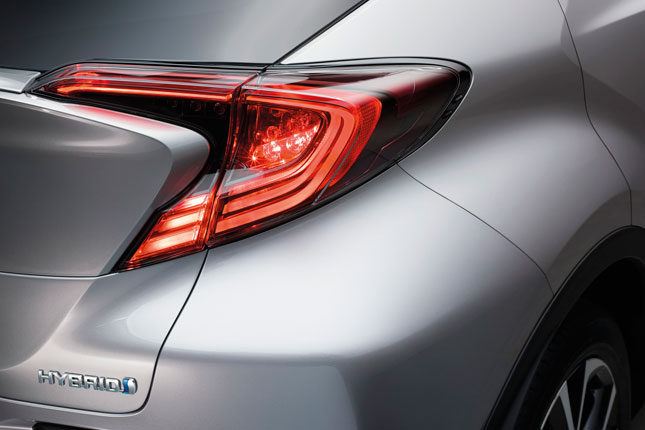 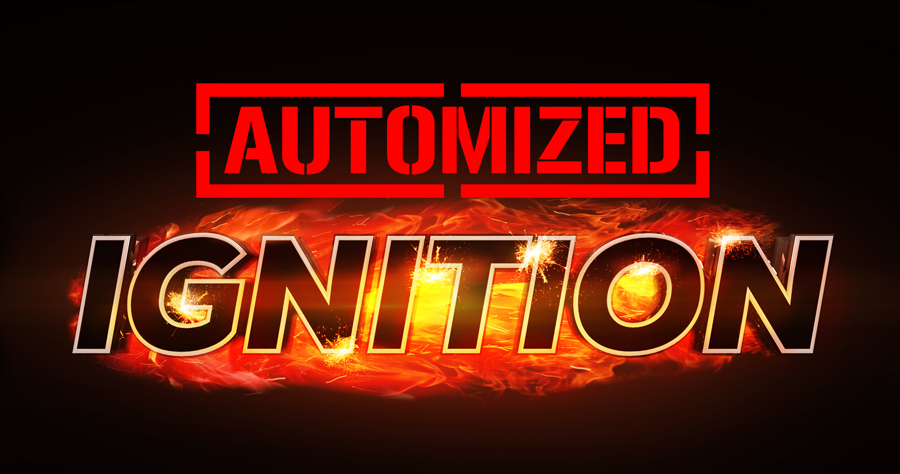 Need your automotive fix this weekend? Visit the 'Automized' event in Libis
View other articles about:
Read the Story →
This article originally appeared on Topgear.com. Minor edits have been made by the TopGear.com.ph editors.
Share:
Retake this Poll
Quiz Results
Share:
Take this Quiz Again
TGP Rating:
/20