This? Say hello to the Toyota GR GT3 Concept—the brand’s attempt at “further accelerating” its customers’ stake in the realm of motorsports. We think the company’s done a rather bang-up job here. Yes, we’re acknowledging it’s still very early in 2022 for us to be making such assumptions, but we’re willing to stick to our guns with this one. 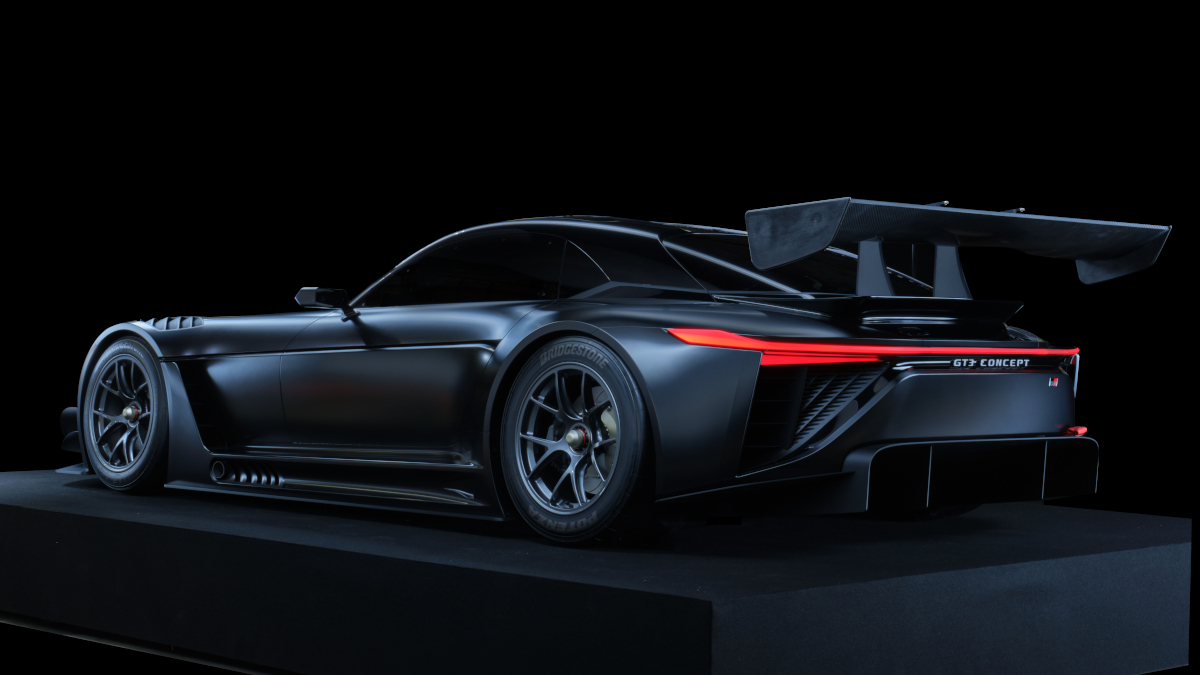 It’s the highlight of Toyota’s 2022 Tokyo Auto Salon showcase. And that’s saying a lot, considering the Japanese car manufacturer’s display this year features an absolutely bonkers version of everyone's current favorite hot hatch, the GR Yaris (which we’ll get to in a separate story).

Toyota calls the vehicle a “driver first” kind of proposition that aims to appeal to motorists rubbing their chins at the idea of pursuing a career in GT3 racing. In the manufacturer’s own words, it is “commercializing motorsports cars rather than simply adapting production vehicles for use in motorsports.”

No specs or performance details, but we’re too busy trying to pick our jaws up from the floor to care. Ultimately, feedback and technology gained from endeavors related to this will spearhead efforts to “develop both GT3 and mass-production cars” and “promote making ever-better motorsports-bred cars.” 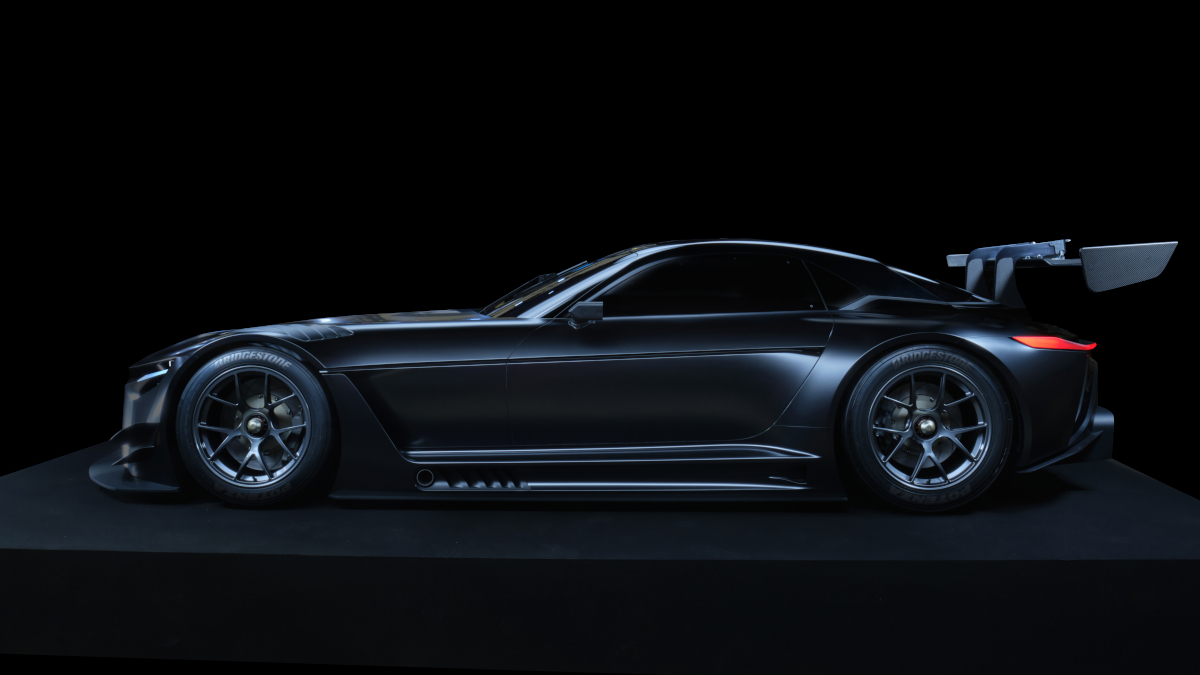 Now, this might be a case of hearing what we want to hear rather than what’s actually being said, but that sounds like there’s a chance we’ll see even more extreme Gazoo Racing units hitting showrooms in the future. If this is the case, we are so down for it.

Does the GR GT3 Concept have you breathing heavy with your palms sweaty, too? Let us know in the comments. 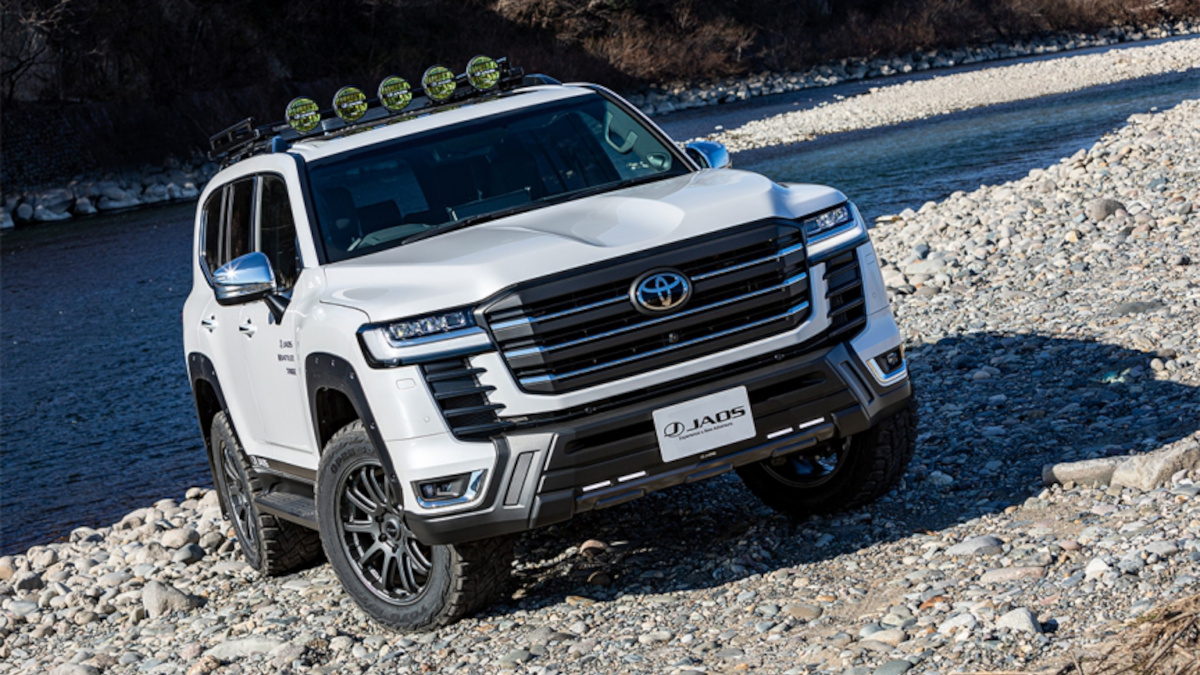 Here’s a proper look at JAOS’ Tokyo Auto Salon LC300
View other articles about:
Read the Story →
This article originally appeared on Topgear.com. Minor edits have been made by the TopGear.com.ph editors.
Share:
Retake this Poll
Quiz Results
Share:
Take this Quiz Again
TGP Rating:
/20