No extra performance under the hood here. Hell, no new aero or bodykit, either. If, at this point, you’ve lost all interest, just feel free to move along—but we know you’re likely enamored by the Toyota Supra’s new look here as well.

This is the Toyota GR Supra Matte White Edition exclusive to the Japanese market. As the name implies, the sports car is draped in a silky-smooth new colorway that gives it a clean new vibe. The new choice of paint contrasts nicely with the vehicle’s aggressive design. 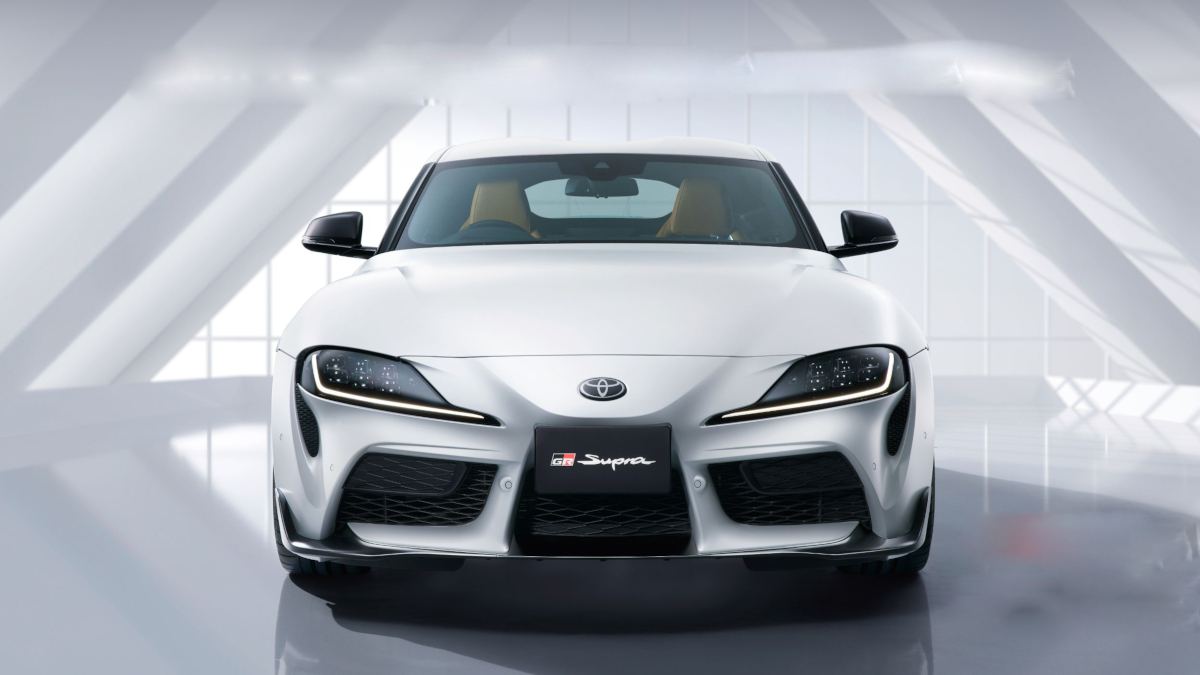 Impressive what a coat of white paint can do for a car, isn’t it? The exact name of the new paint job is Matte Avalanche White Metallic. Inside, you’re greeted by a nice tan treatment on the seats, door panels, center console, and steering wheel, too. The dashboard also gets exclusive ‘Matte White Edition’ decals.

Dig it? The Toyota GR Supra Matte White Edition retails for ¥7,890,000 (P3.2 million) in Japan. That price tag isn’t the only roadblock towards ownership here, though, as the release is limited to a paltry 50 units. That, and buyers will be chosen by the Japanese car manufacturer via a lottery.

Oh well. Frankly, though, it shouldn’t be too difficult to give a stock unit the same treatment in the aftermarket scene. What color would you get the Supra in? 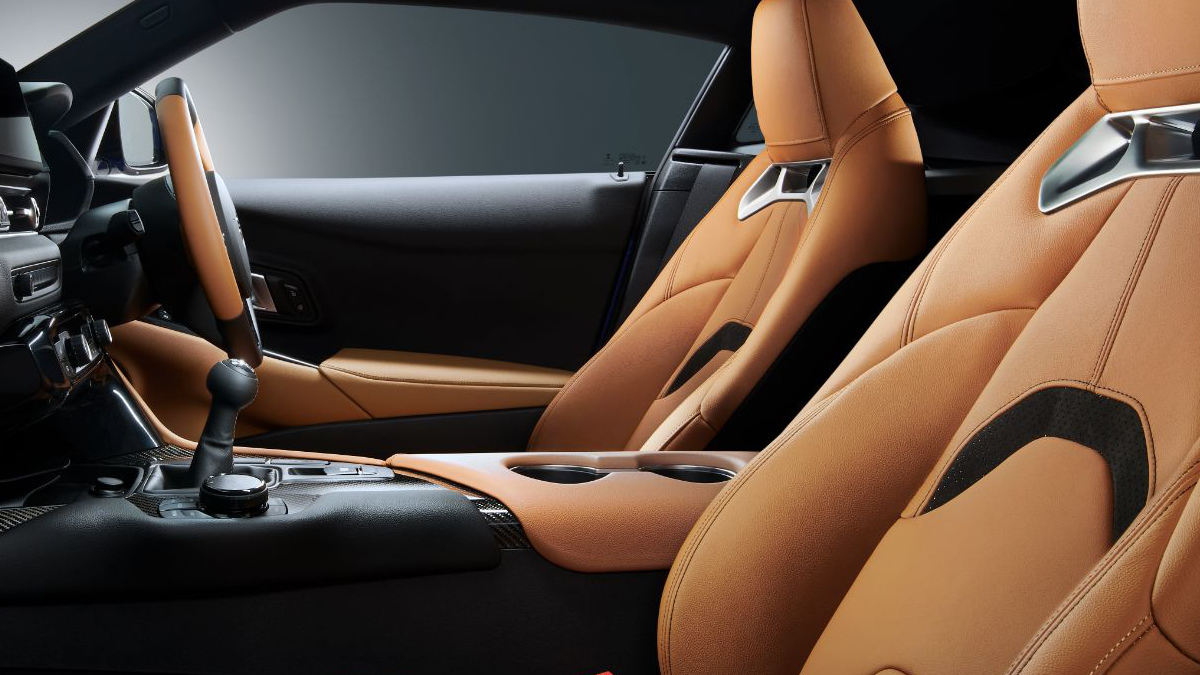 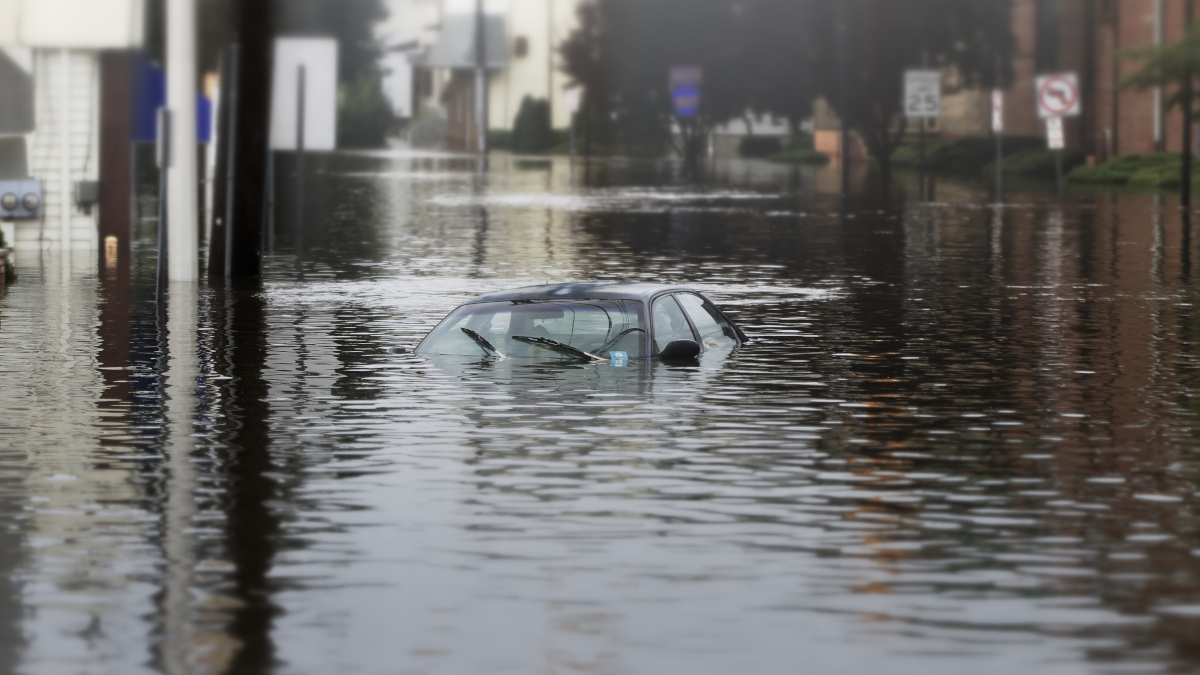 ANCAP: Australian cars will soon undergo tests to determine how safe they are in floods
View other articles about:
Recommended Videos
Read the Story →
This article originally appeared on Topgear.com. Minor edits have been made by the TopGear.com.ph editors.
Share:
Retake this Poll
Quiz Results
Share:
Take this Quiz Again
TGP Rating:
/20