So, we’ve just found out that Toyota has: a) put a modified version of its brilliant turbo three-cylinder into the Toyota GR86, b) has screwed more than 300hp out of it, and c) is going racing with it. Oh, and d for downer, we can’t have it. What was that old thing about giveth and taketh away?

In an interview with Australian website Carsales, Toyota Gazoo Racing’s chief engineer Naoyuki Sakamoto explained that Gazoo had built a small run of 86s powered by the three-cylinder turbo from the GR Yaris and Corolla, and intended to race them in Japan’s Super Taikyu endurance series. Oh, and that these cars are already making more than 300hp, despite running a destroked 1.4-liter version of the turbo-triple engine.

OTHER STORIES YOU MIGHT HAVE MISSED:
The Toyota GR Corolla Morizo Edition sounds like an absolute monster
Meralco Avenue road closure due to Metro Manila Subway construction to last until 2028

And if you think this sounds rather promising, you’re not alone. Honestly, we’re hoping that Toyota’s official line that it’s taking turbo 86s racing “to develop carbon-neutral fuels” is rather more of a beginning than an ending. It seems at least a few at Gazoo feel the same way, as much as they might have to couch it in phrases like, “we are thinking for the future about the possibility of using it,” “there are no concrete plans at the moment.”

So, if there’s one thing you should take away from all of this, it’s to give Toyota many, many reasons to put this into production properly. 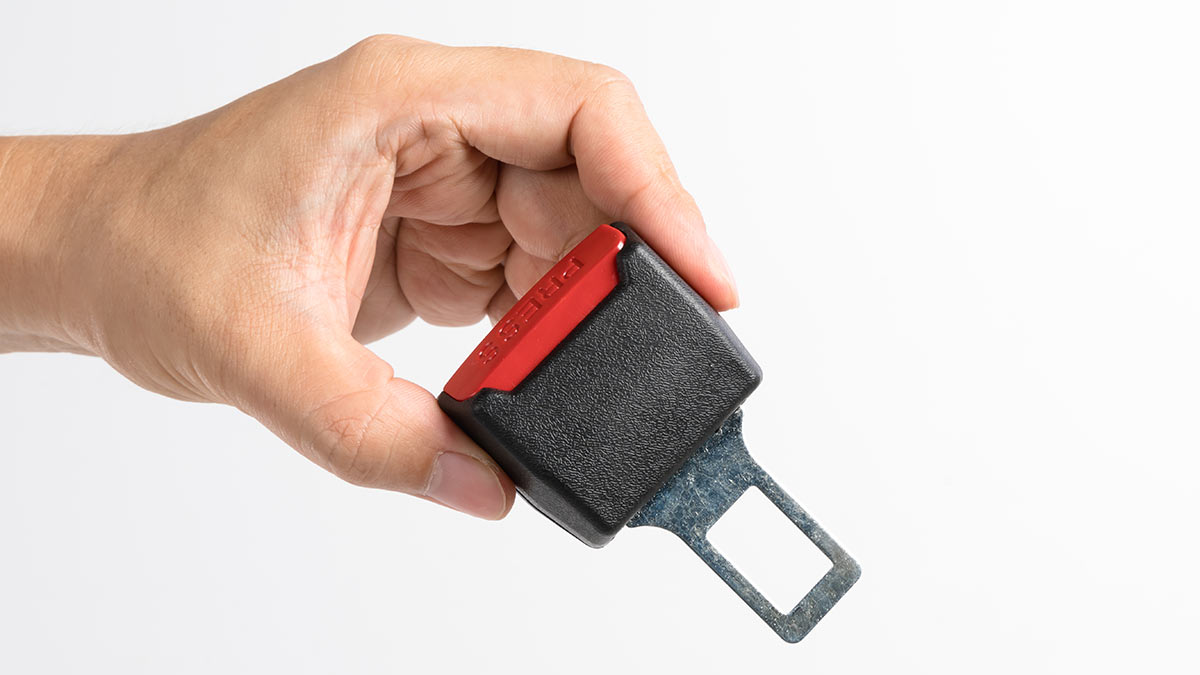 Report: Amazon to remove seatbelt alarm blockers from US, UK market listings
View other articles about:
Recommended Videos
Read the Story →
This article originally appeared on Topgear.com. Minor edits have been made by the TopGear.com.ph editors.
Share:
Retake this Poll
Quiz Results
Share:
Take this Quiz Again
TGP Rating:
/20