We hope it’s what we think it is

The all-new Toyota Hiace saw its global launch take place here in the Philippines earlier this year. Of course, you can credit that milestone to our market’s loyalty to the iconic people-hauler.

But judging from your reactions to our previous story on the Luxury Granvia launched in Australia, it seems as if Filipinos want something similar: a vehicle that takes the sweet spot between the current Hiace and the premium Alphard. Understandable, since the variants currently available on the market lack the more luxurious Super Grandia option that was offered in the previous generation.

Luckily—or at least we hope—those people might just finally get what they’re asking for: We recently received an invite from Toyota Motor Philippines to an event later this month, and a source from within Toyota’s Philippine dealer network tells us that this might be the launch of the new Toyota Hiace Super Grandia Elite. In fact, we even received some tentative info on what the van’s high-end version might bring to the table.

Our guy tells us that this new Hiace will pack the same 2.8-liter turbodiesel engine and have the same dimensions as the GL Grandia variant—yes, the gargantuan vehicle we drove around Manila a while back. Two pairs of captain’s chairs will be found in the back—specifically, 0ttoman seats with power controls for the front pair and manual adjustment for the two behind it.

If you try digging around Facebook, you’ll come across actual photos of this van circulating on social media. Check out what we found:

The biggest scoop we got, though, is this: The Super Grandia Elite might come with three trim options—Fabric, Leather, or Elite—which could be priced within the P2.2-2.6 million range. That isn’t too far off what Toyota offers for current Hiace variants.

Just a reminder, all this is speculative at this point—don’t take our word for it just yet. But if you’re hoping that these details and numbers do turn out to be correct, watch this space and we’ll be sure to keep you guys posted. 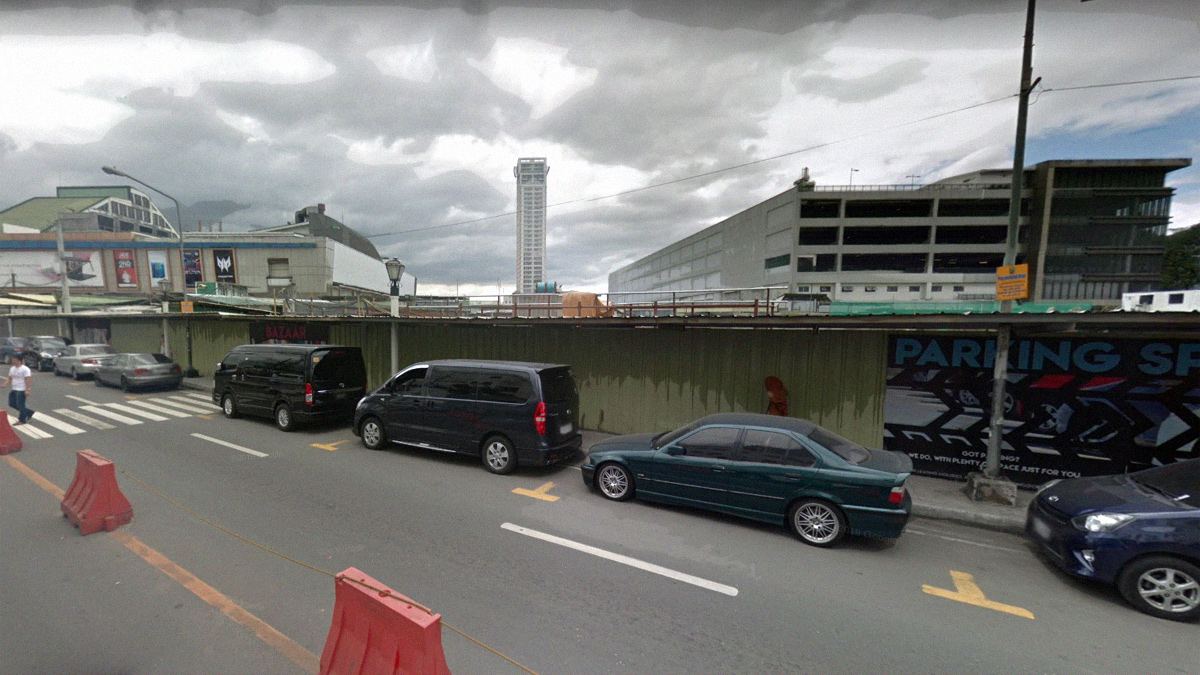 Pay parking to be suspended along all streets in San Juan City
View other articles about:
Read the Story →
This article originally appeared on Topgear.com. Minor edits have been made by the TopGear.com.ph editors.
Share:
Retake this Poll
Quiz Results
Share:
Take this Quiz Again
TGP Rating:
/20