Especially in white
by Drei Laurel | Oct 14, 2021
CAR BRANDS IN THIS ARTICLE

The way the GR badge has been thrown around the past several months has been…mixed. There have been some pretty neat rides to come out of those two letters, including the GR version of the all-new Toyota Land Cruiser and all-new 86 wrapped in GR parts.

That said, there have been some who’ve picked on the way the badge is being applied to less-sporty models like the Rush, the Avanza, and even the Toyota Vios. There’s even a low-riding GR Hilux over in Thailand. 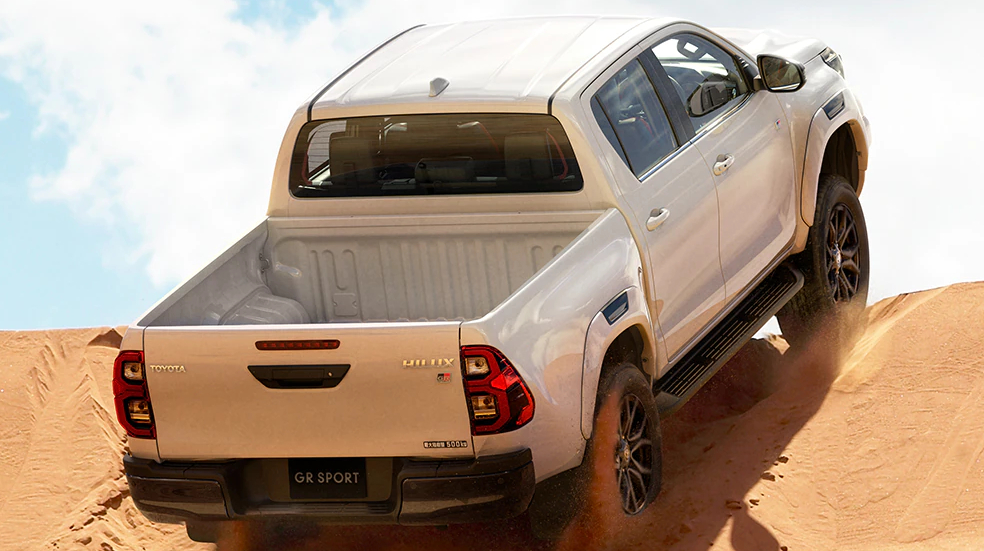 The newest such vehicle to be released is the Toyota Hilux GR Sport in Japan. And despite the lack of any performance enhancements, we’re fans of this one on account of its clean and rugged appearance.

Aesthetic alterations include a macho new blacked-out front grille with a clean mesh design and GR badging, as well as dark 18-inch wheels with red brake calipers hiding behind the spokes. There are rugged new fenders with black plastic accents, black side-mirror housings, and more lines on the face of the truck, too. 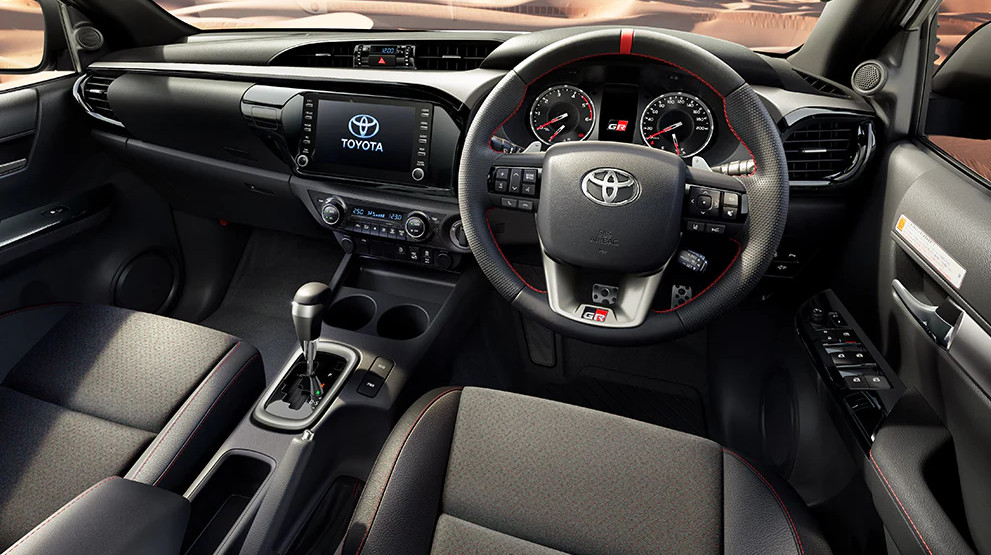 Some changes have been made to the model’s interior here as well. Inside, you’ll find new seats with GR branding, red inserts, and bright red contrast stitching. There’s also a GR-themed steering wheel and instrument cluster.

As we said, you’ll find no improvements to the Hilux’s performance here. It runs on the same 2.4-liter turbodiesel capable of 148hp and 400Nm of torque powering the market’s non-GR units. 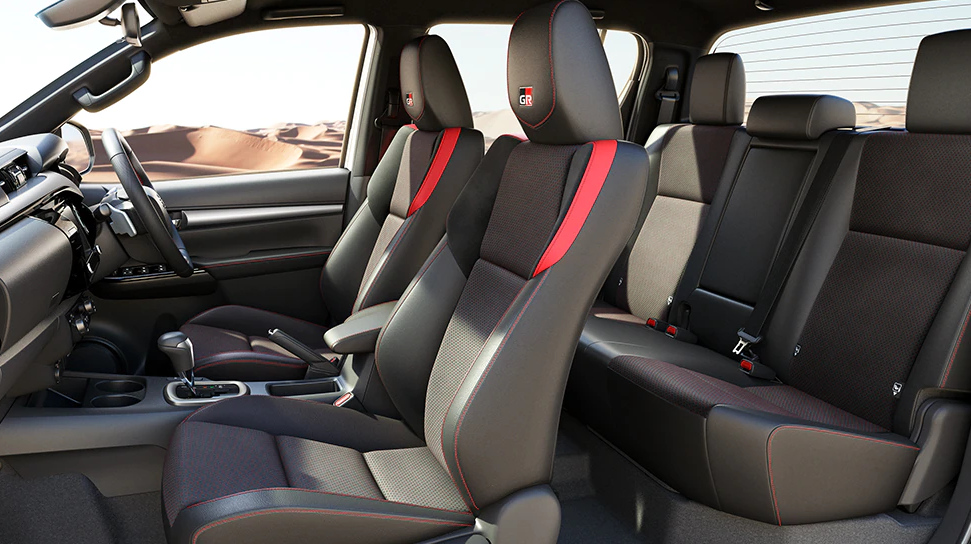 The Toyota Hilux GR Sport carries a ¥4,312,000 (around P1.9 million) in the Japanese market. Would you be willing to spend that much on what’s essentially a tougher-looking version of the stock pickup? 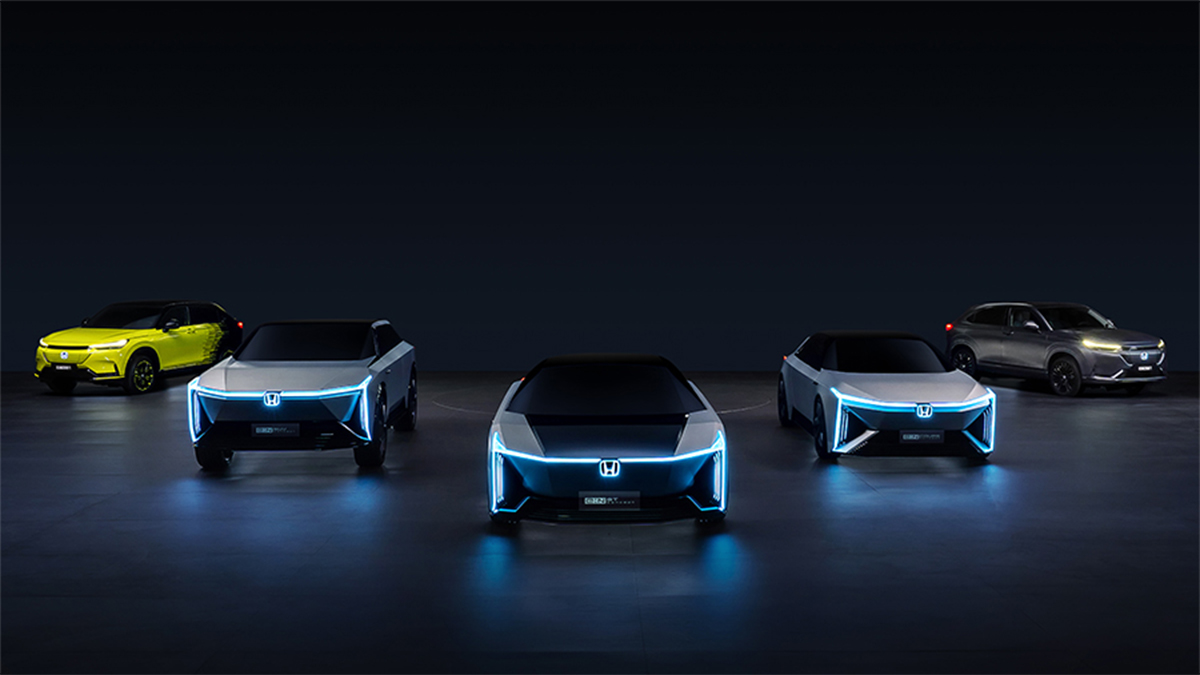 These Tron-like rides are the next step in Honda’s push for electrification
View other articles about:
Recommended Videos
Read the Story →
This article originally appeared on Topgear.com. Minor edits have been made by the TopGear.com.ph editors.
Share:
Retake this Poll
Quiz Results
Share:
Take this Quiz Again
TGP Rating:
/20