The Toyota Hilux just got a refresh in Thailand

It seems like only yesterday when the current-generation Toyota Hilux made its Philippine debut (that was back in 2015), yet here we are speculating over a refresh already.

Up front, things are looking pretty substantial as far as refreshes go aesthetically. The two-bar chrome grille at launch has been replaced with a more macho hexagonal-shaped design (as seen in the Toyota Tacoma) in glossy black, while the redesigned lower-end receives new-look foglights and a more intricate honeycomb air intake. The sides and rear haven't changed though, neither has the wheel design (though you do have the option of a "special decoration set" with different 18-inch alloys, additional accessories and extra trim) or the cabin.

Take note though that the redesign doesn't come to the entire Hilux range—at least not in Thailand. While the higher-end G variants (equipped with a 2.8-liter turbodiesel engine, 177hp and 450Nm) all get it, lower-end J and E variants still come available with the same basic looks from launch.

So, will we see this updated exterior here in the Philippines? We'll have to wait a little longer to find out. One thing's for certain: Between the potential of this and the recently-confirmed 2018 arrival of the Ford Ranger Raptor, things are once again looking interesting in the pickup segment. Here's to hoping they both arrive sooner rather than later. 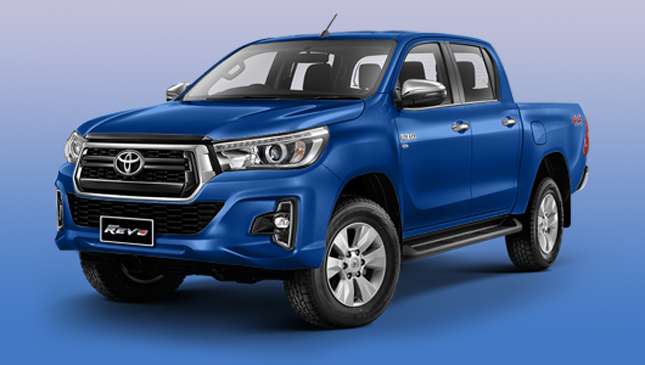 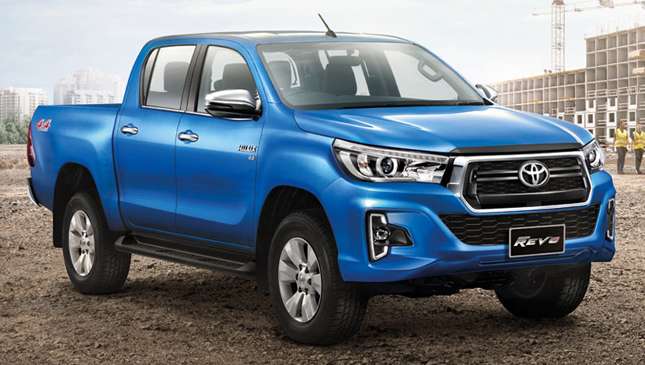 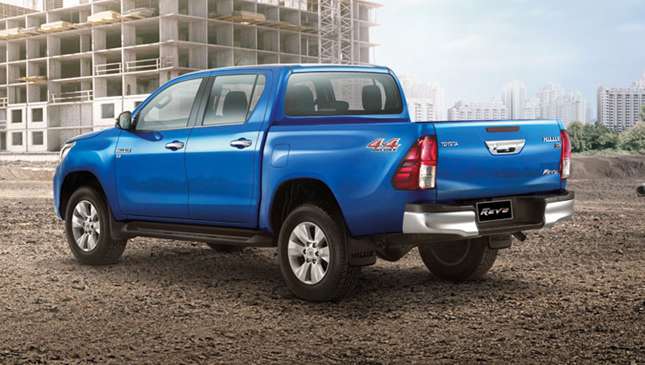 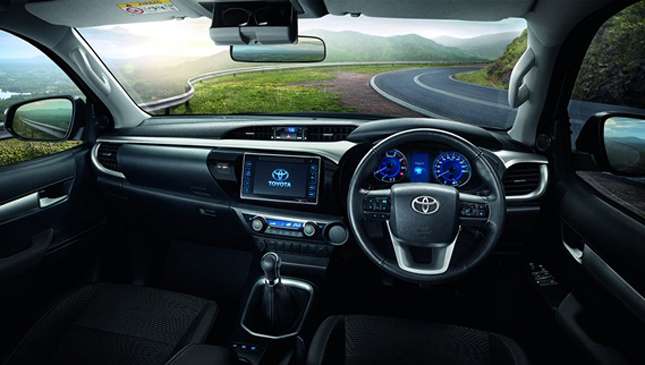 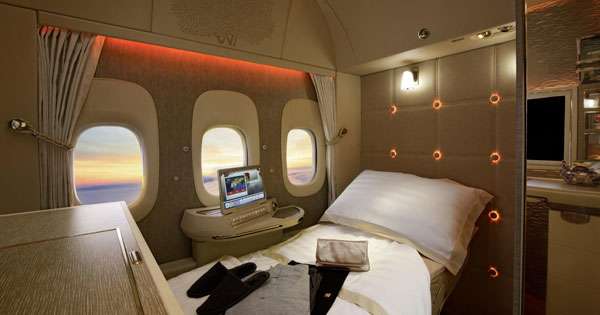 We want to fly in this Mercedes S-Class-inspired cabin right now
View other articles about:
Read the Story →
This article originally appeared on Topgear.com. Minor edits have been made by the TopGear.com.ph editors.
Share:
Retake this Poll
Quiz Results
Share:
Take this Quiz Again
TGP Rating:
/20