It has also revealed a new TRD-Sport Trailer concept built on a Tacoma’s bed
by Leandre Grecia | Dec 22, 2020
CAR BRANDS IN THIS ARTICLE

Toyota USA’s open-top Supra, a one-of-a-kind build, is finally complete. Toyota has officially revealed the finished product, and it looks hella cool. Who would’ve thought this look would actually work for the famed sports car?

This is called the GR Supra Sport Top, and it’s said to be the successor to the previous Supra Heritage Edition revealed at SEMA 2019.  The entire project has been ongoing for over a month since it was first revealed to the public.

This Supra sports a two-tone colorway highlighted by a piano black finish up top. Here lies the car’s removable roof, which is comprised of two separate 3D-printed panels. The side mirrors add more accents to the exterior, and the same red finish has been applied to the interior. 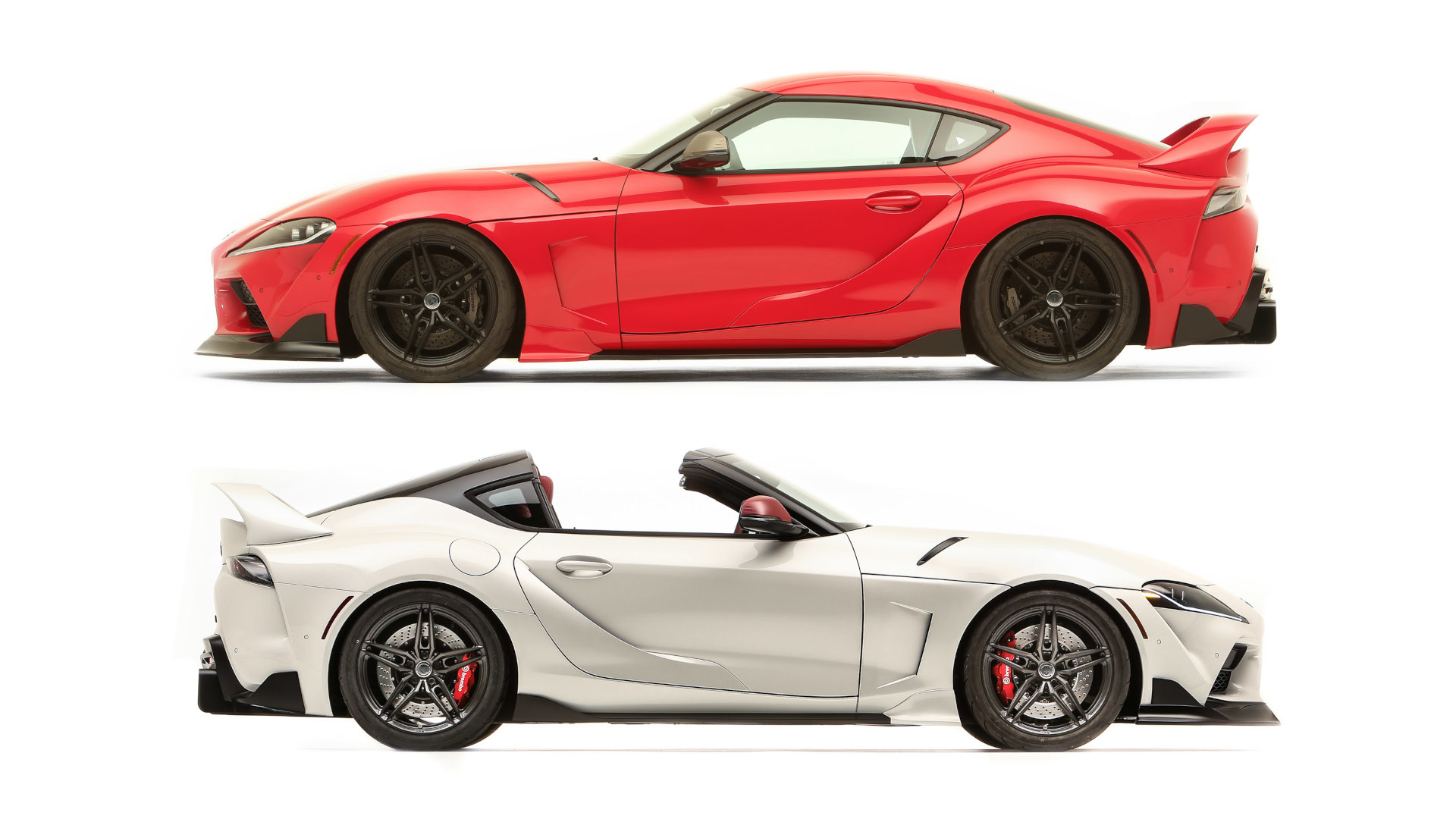 No mechanical changes were made under the hood, but the car does get new aero bits on the front bumper, side skirts, and rear diffusers. If you want to see more of this build, click play on the embedded video below:

In addition, Toyota has also revealed a new TRD-Sport Trailer concept based on the Tacoma’s pickup bed. It has a remote-operated scissor lift to raise the platform above the bed, as well as a Yakima four-person tent with an awning and fly fishing-pole holders for your outdoor needs. A custom-built toilet and garbage can, a refrigerator, and a hot water heater, among others, can also be found here. 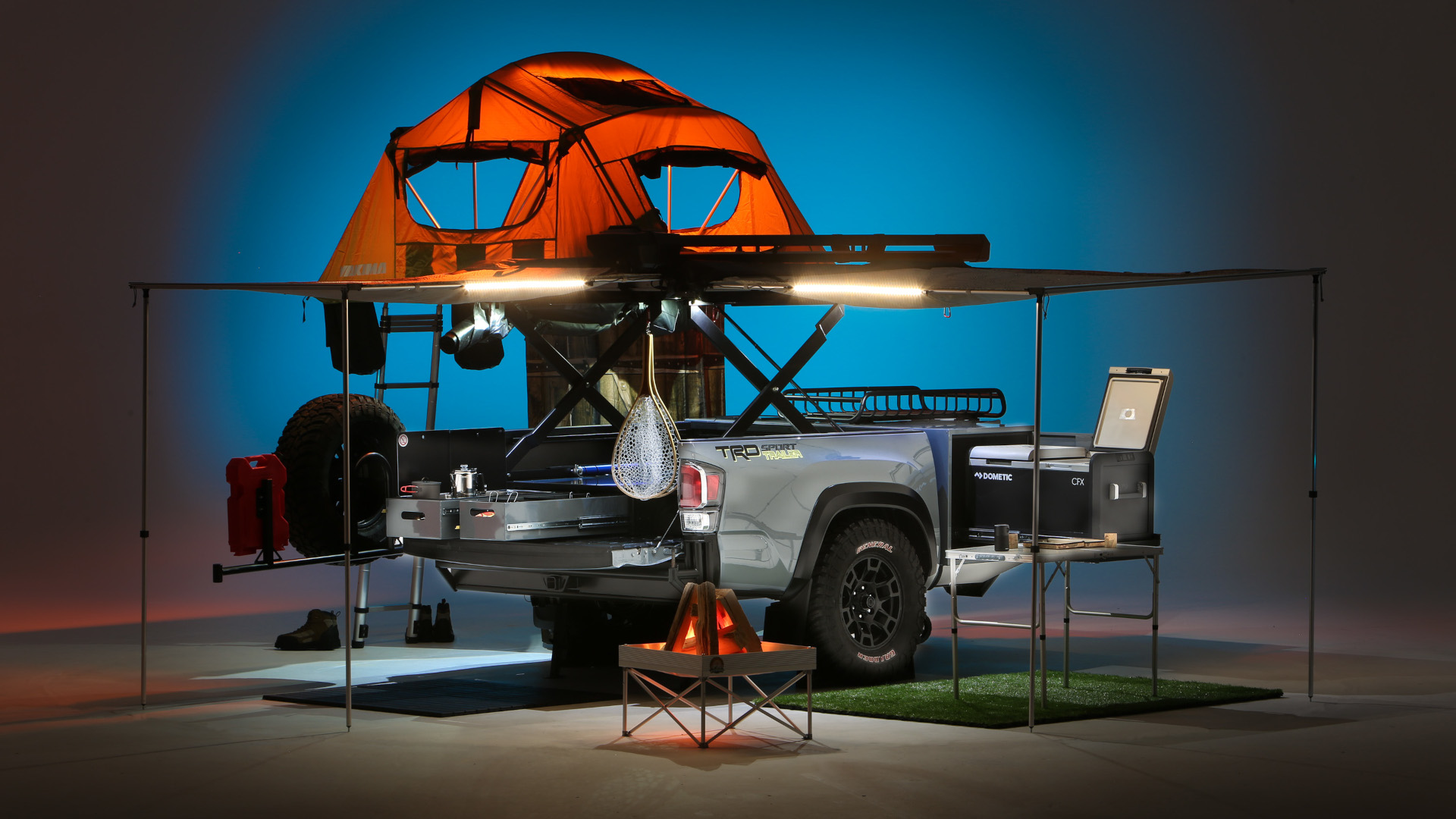 What do you think of Toyota’s newest creations? Tell us in the comments. 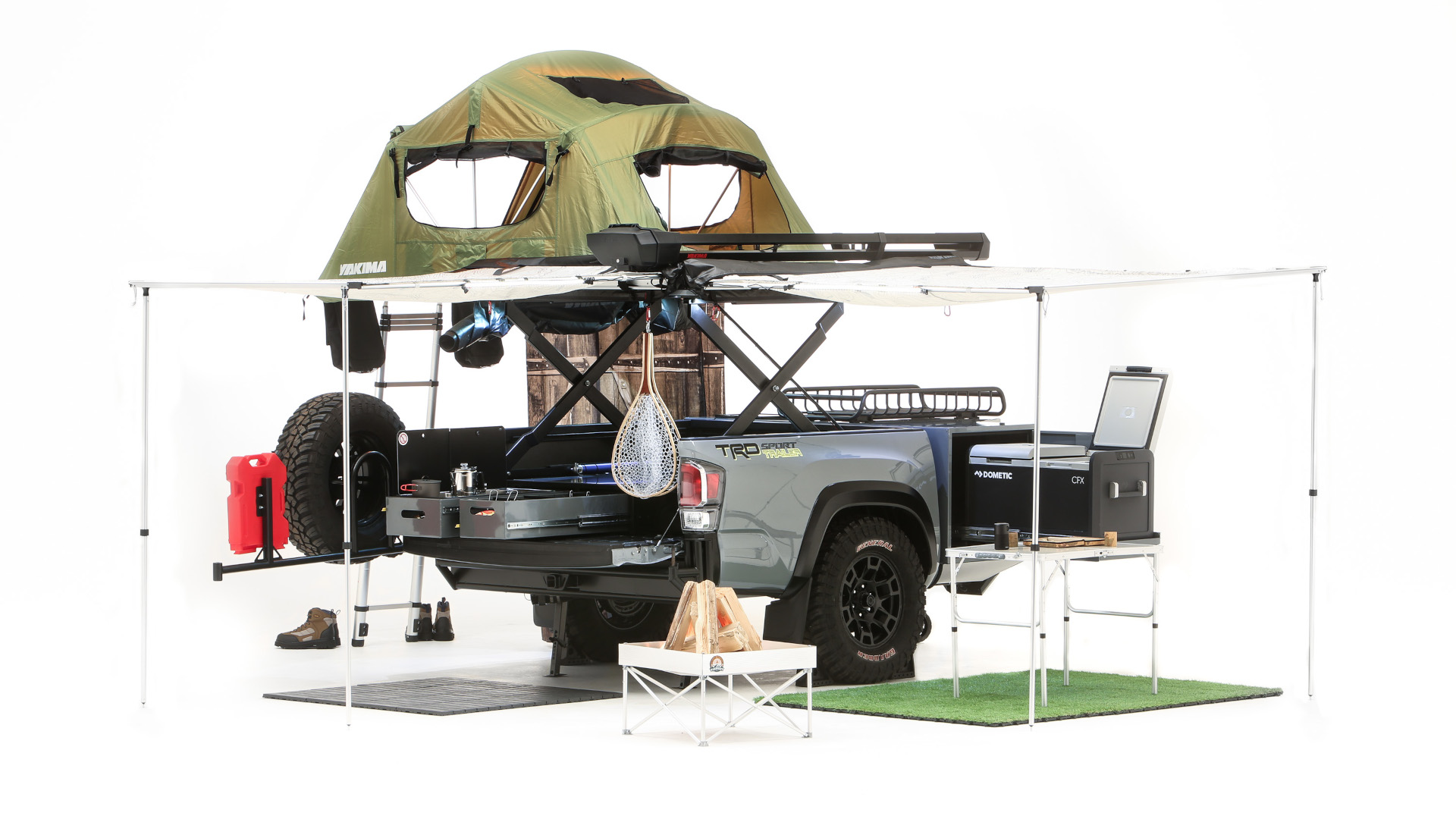 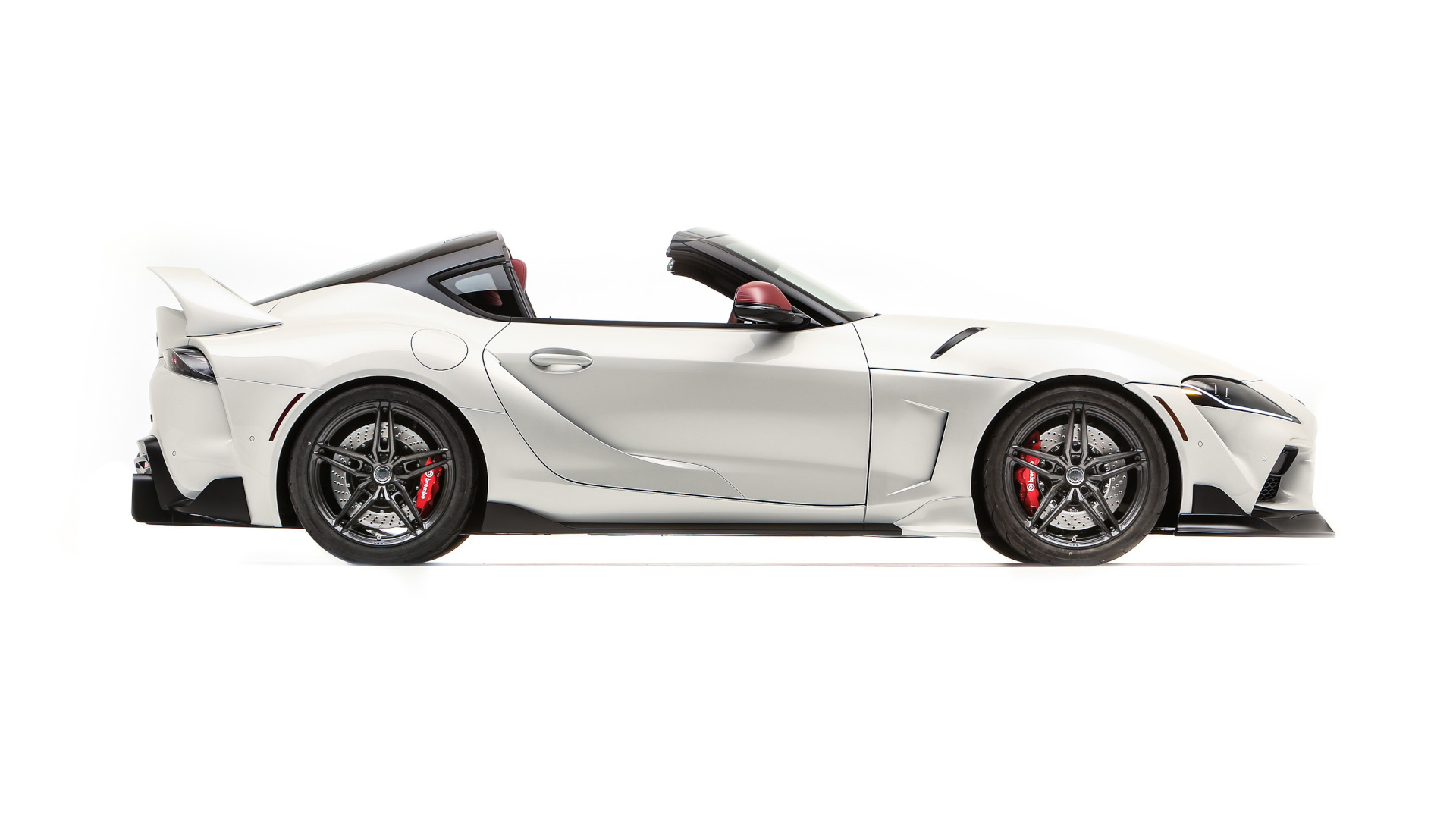 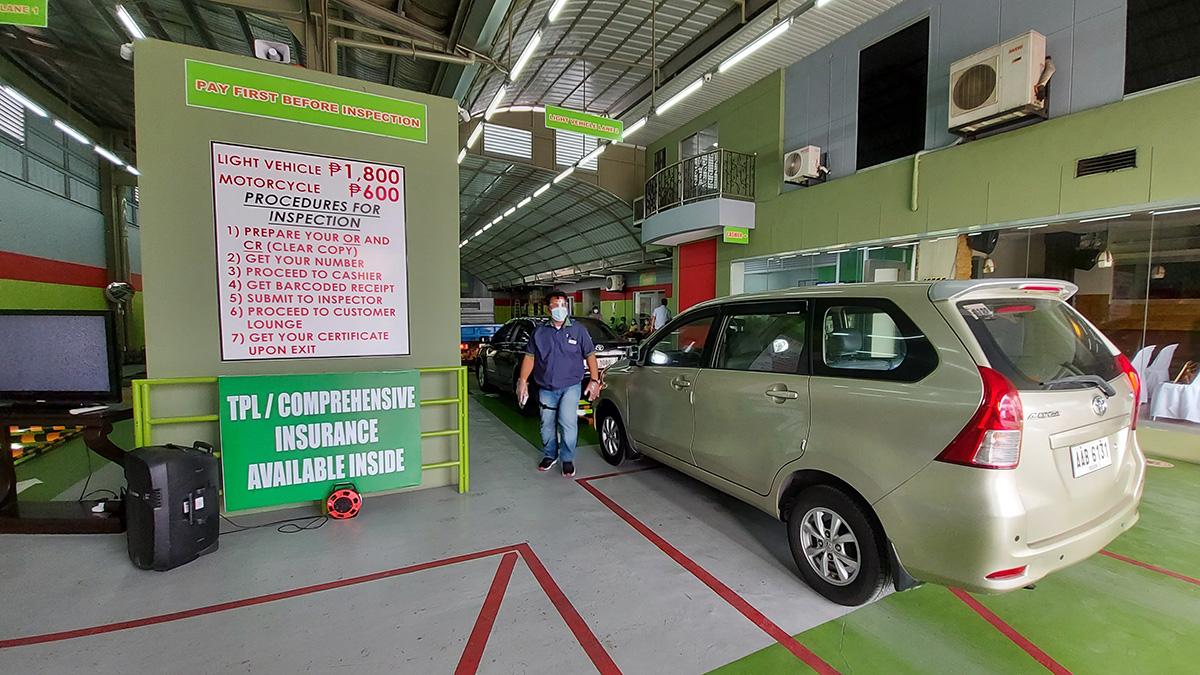 DOTr begins closing down emission testing centers to make way for PMVICs
View other articles about:
Read the Story →
This article originally appeared on Topgear.com. Minor edits have been made by the TopGear.com.ph editors.
Share:
Retake this Poll
Quiz Results
Share:
Take this Quiz Again
TGP Rating:
/20