Do you know anyone who needs this feature?
by Drei Laurel | Feb 4, 2020
CAR BRANDS IN THIS ARTICLE

Pedal misapplication is one of the worst things that can happen behind the wheel. One minute you’re harmlessly pulling out of a parking slot, the next you’re barreling down the garage toward a concrete wall.

The surest way to prevent this is through experience: Get used to how your car’s accelerator feels, how much pressure you need to apply, and how the pedals are positioned. It’s not rocket science, but taking into account the growing number of drivers out there, there’s plenty of room for error.

To help prevent the occurrence of pedal misapplication, Toyota is turning to data collected from its connected cars. The new Acceleration Suppression Function is set to be installed in new cars of the brand and fitted via an accelerator control system into existing models starting this summer.

In Japan, the company introduced its Intelligent Clearance Sonar safety feature in 2012, and the system is currently available in 83% of the Toyota lineup. The thing is, this only works when sensors detect obstacles. The new system kicks in even without the presence of objects to detect.

To develop the Acceleration Suppression Function, the brand says it analyzed pedal misapplication situations “where the accelerator pedal was pressed fully,” and compared this to data collected from its connected cars. It then eliminated instances where the driver was actually required to make a sudden acceleration, allowing it to “identify and compute instances in which the accelerator was operated abnormally.”

“By combining its existing ICS with the new Acceleration Suppression Function, Toyota believes it can further reduce the number of accidents caused by pedal misapplication in parking lots and other areas,” Toyota says.

The company says that it plans to share its knowledge and findings with other car manufacturers. If this technology continues to develop further, do you think “sudden unintended acceleration” will finally become a thing of the past? 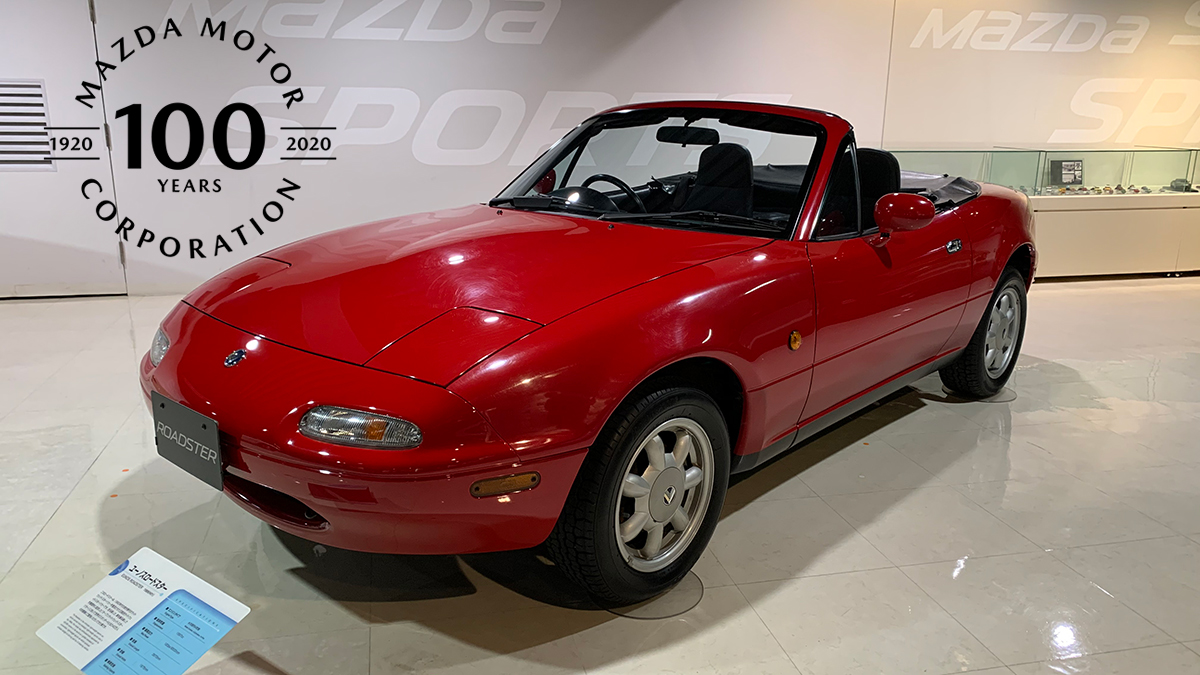