Are you the proud owner of a Toyota Rush? If yes, you’re going to want to pay attention.

Toyota Motor Philippines (TMP) has announced that it is recalling local units of its popular mini-SUV owing to a defect in the electric control units (ECU) of the vehicle’s airbags. This affects Rush units produced from April 2, 2018, until February 7, 2019, the company says.

TMP says that it is already sending official notification letters to owners of units covered by the recall. Those affected can head to any of the company’s 70 dealerships nationwide for a free replacement of their Rush’s airbag ECU, with servicing estimated to take less than 30 minutes (depending on the service center’s schedule).

“As safety is Toyota’s number one priority, we strongly urge our customers to bring the unit to their preferred dealership immediately upon receipt of our notice,” TMP says in its statement. “While servicing of the unit is pending, we urge our customers to take extra precautions when driving on uneven roads.”

Sounds serious. If TMP gets in touch, be sure to bring your unit in for servicing. The last place you want your airbag deploying is on EDSA, after running over a pothole. Drive safe out there. 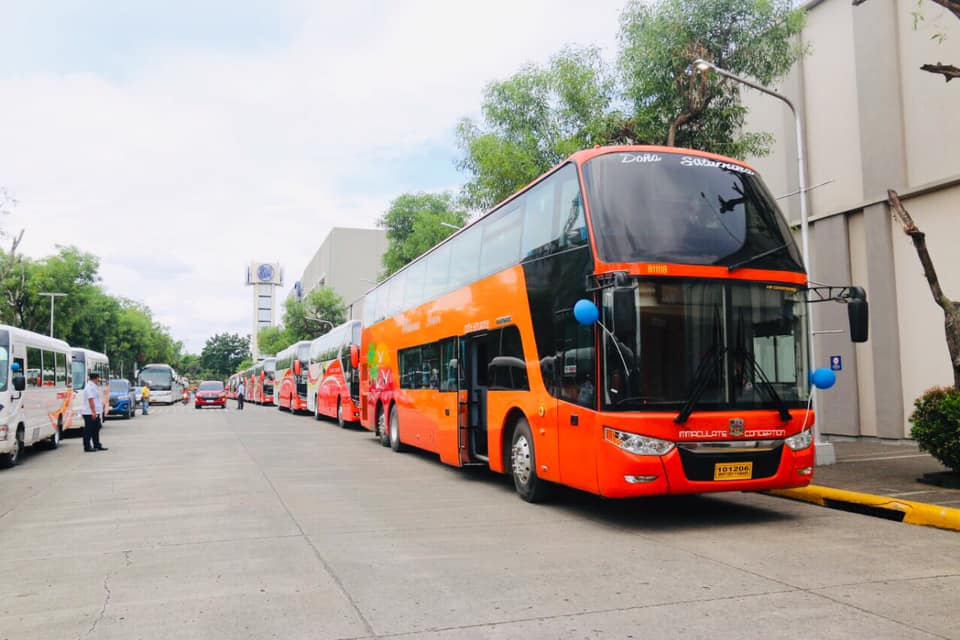 This premium double-decker bus will soon run across Mindanao
View other articles about:
Recommended Videos
Read the Story →
This article originally appeared on Topgear.com. Minor edits have been made by the TopGear.com.ph editors.
Share:
Retake this Poll
Quiz Results
Share:
Take this Quiz Again
TGP Rating:
/20