Next month—which is also when the production-spec car will be unveiled
by Stephen Dobie | Dec 11, 2018
CAR BRANDS IN THIS ARTICLE

Toyota really knows how to tease. We’re still yet to see the finished production-spec Supra, yet rather than give us even a slight glimpse at it, the carmaker is diverting our attention toward one of its race-car cousins.

Well, a bit of it. This is our first look at the Supra that will race in Japan’s Super GT series, which traditionally takes everything from Priuses to GT-Rs and turns them into wild, demonically winged racers.

So, even though it’s still shrouded mostly in darkness in the requisite teaser photo, the Super GT Supra has obviously undergone an outrageous makeover. Ginormous wing, diffuser that could plow fields, muscular, vented wheel arches...it’s a proper thing.

Given a new GT300-spec Toyota Prius has been seen testing, it’s almost certain the Supra will contest the top GT500 class, but any details on the car are currently conspicuous by their absence. 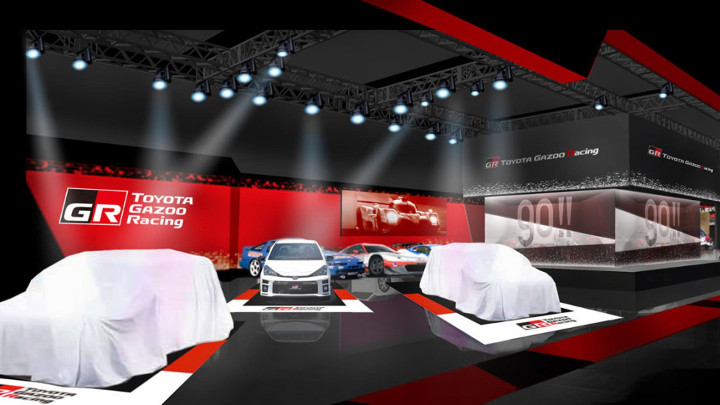 Toyota’s Gazoo Racing arm has given us a sneaky peak at its Tokyo Auto Salon stand, however, with a lovely bunch of heritage Supra race cars seemingly acting as backup dancers to the main attraction. It’s almost enough to have us panic-buying flights to Japan as we type.

Needless to say, we’ll publish further Supra pictures—be it the road or race car—as soon as they land. Excited? 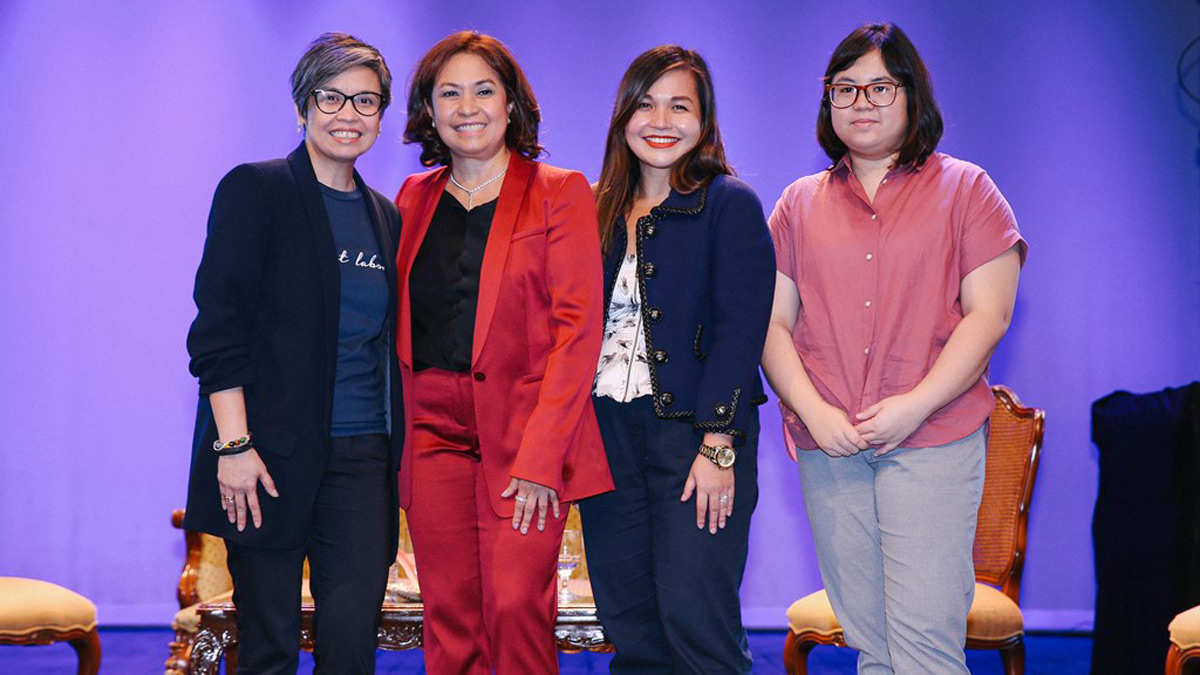