Here’s your official sneak peek at the 2023 Toyota Vios

The launch date isn't that far off
by Anton Andres | Jul 25, 2022
CAR BRANDS IN THIS ARTICLE

We may call the current Vios the Gen 4, but its platform dates all the way back to 2013 for international markets. That means the country’s best-selling sedan has been sitting on a near decade-old chassis. Sure, the Gen 4 was a major refresh, but it wasn’t exactly the freshest model around.

Enter the 2023 Vios. Or if you live in Thailand, the Yaris Ativ. Finally, Toyota has given the world a sneak peak of one of ASEAN’s most popular sedans, and it’s pretty revealing. There’s even a glimpse of its face in this teaser. So, what could it look like once the shadows are lifted?

We can see Altis-like headlights, along with a slim grille and a gaping lower intake. It largely follows the brand’s current design language, and we’re curious what it’ll look like in the daylight. We made a render about it a few months ago. Do you think it’s close? 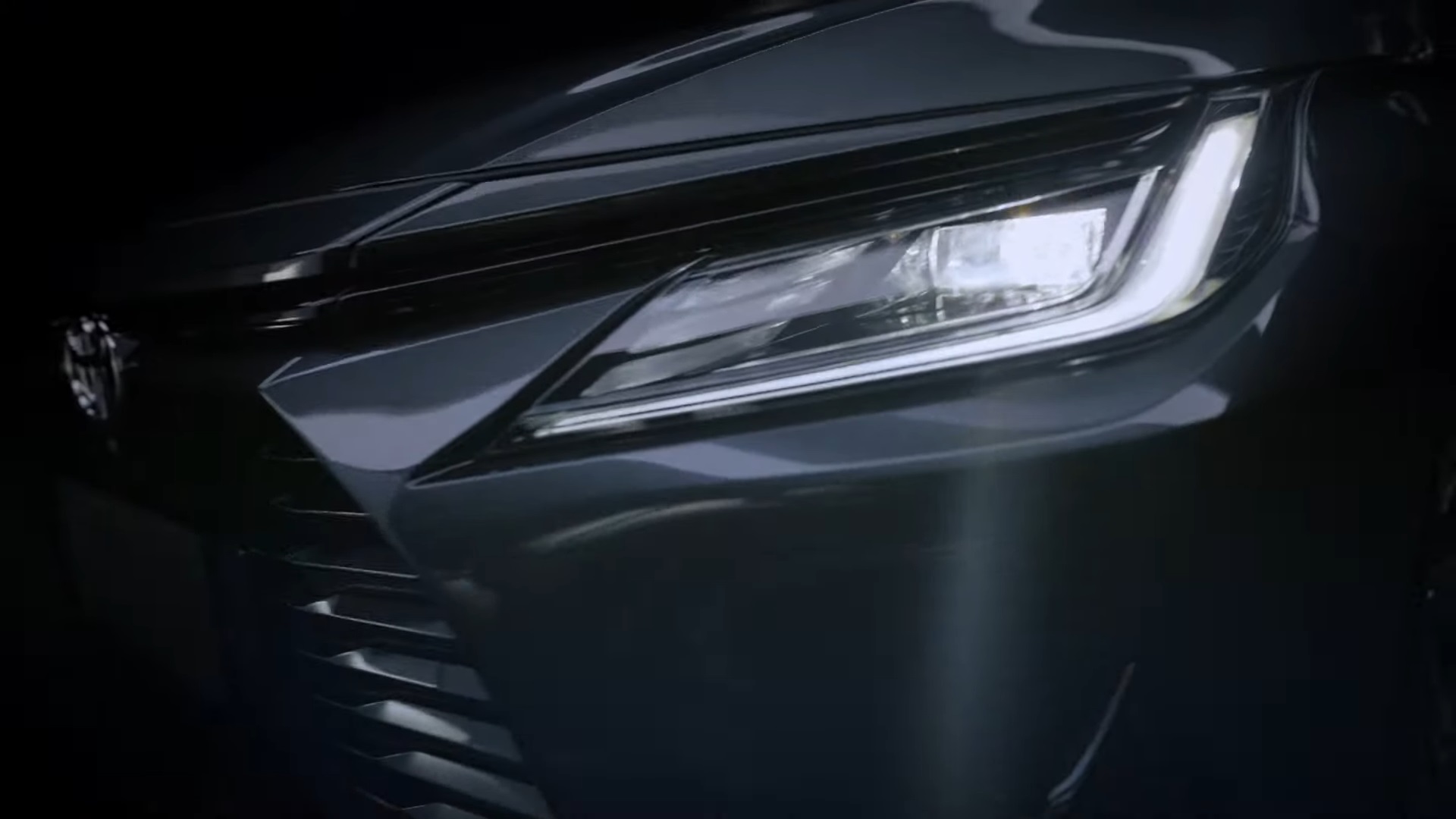 OTHER STORIES YOU MIGHT HAVE MISSED:
SONA 2022: No more lockdowns, current alert level system to remain
A successor to the Mitsubishi Mirage might finally be in development

View from the side

Here’s the interesting part: It looks more like a fastback than a sedan. At least, that’s the illusion Toyota wants to project for this teaser. Either way, expect a sleeker profile from the next-gen Vios. The 2023 Vios also appears to adapt a six-window design; a first for this model. 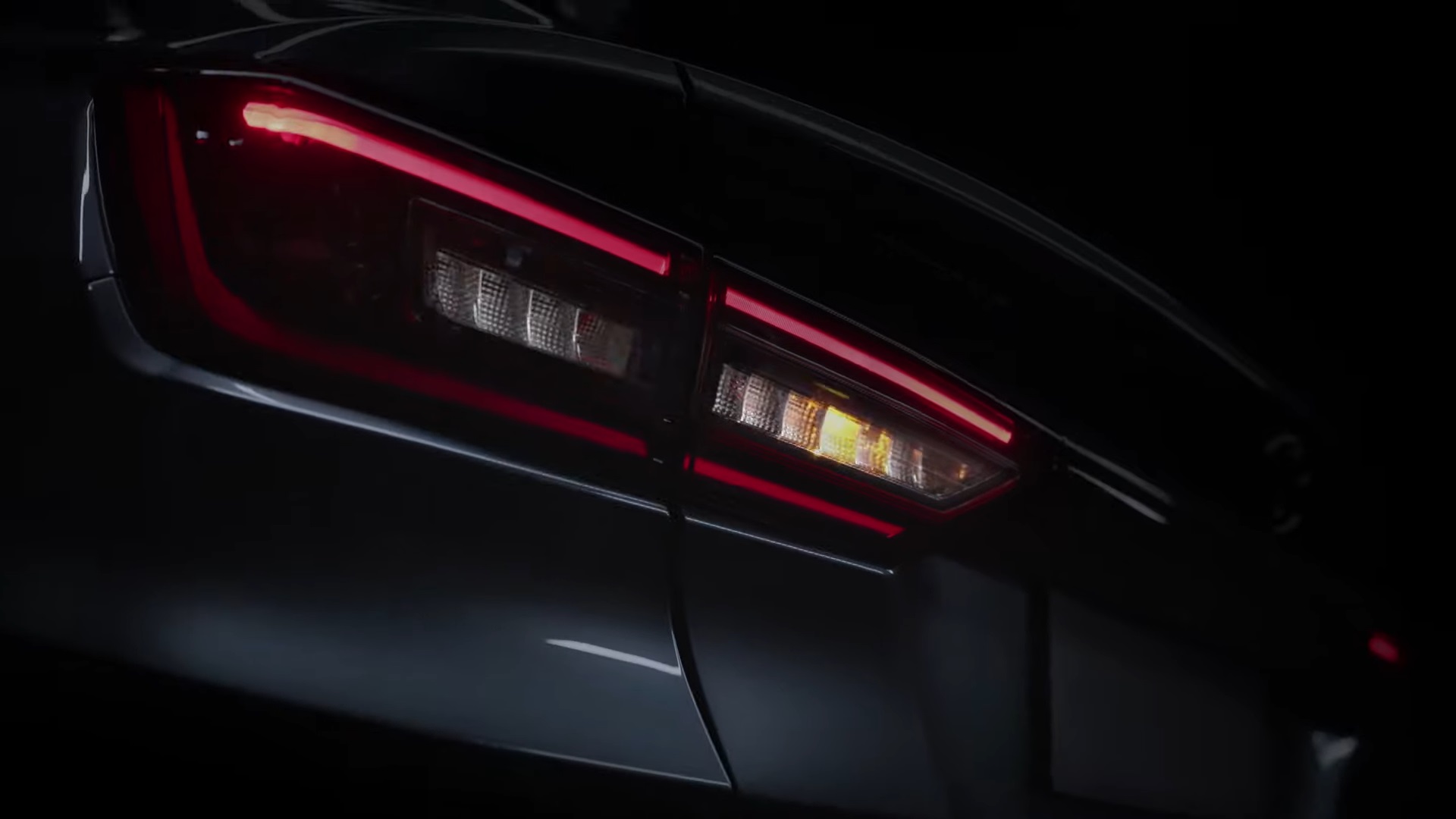 Toyota gave just the slightest of hints about its rear-end, but we do get a good view of its taillights. We may have differing opinions on this but there’s a bit of Raize in those clusters. There’s another feature of interest here too as it seems to be available with sequential taillights. Ooooh, fancy.

From the front seat 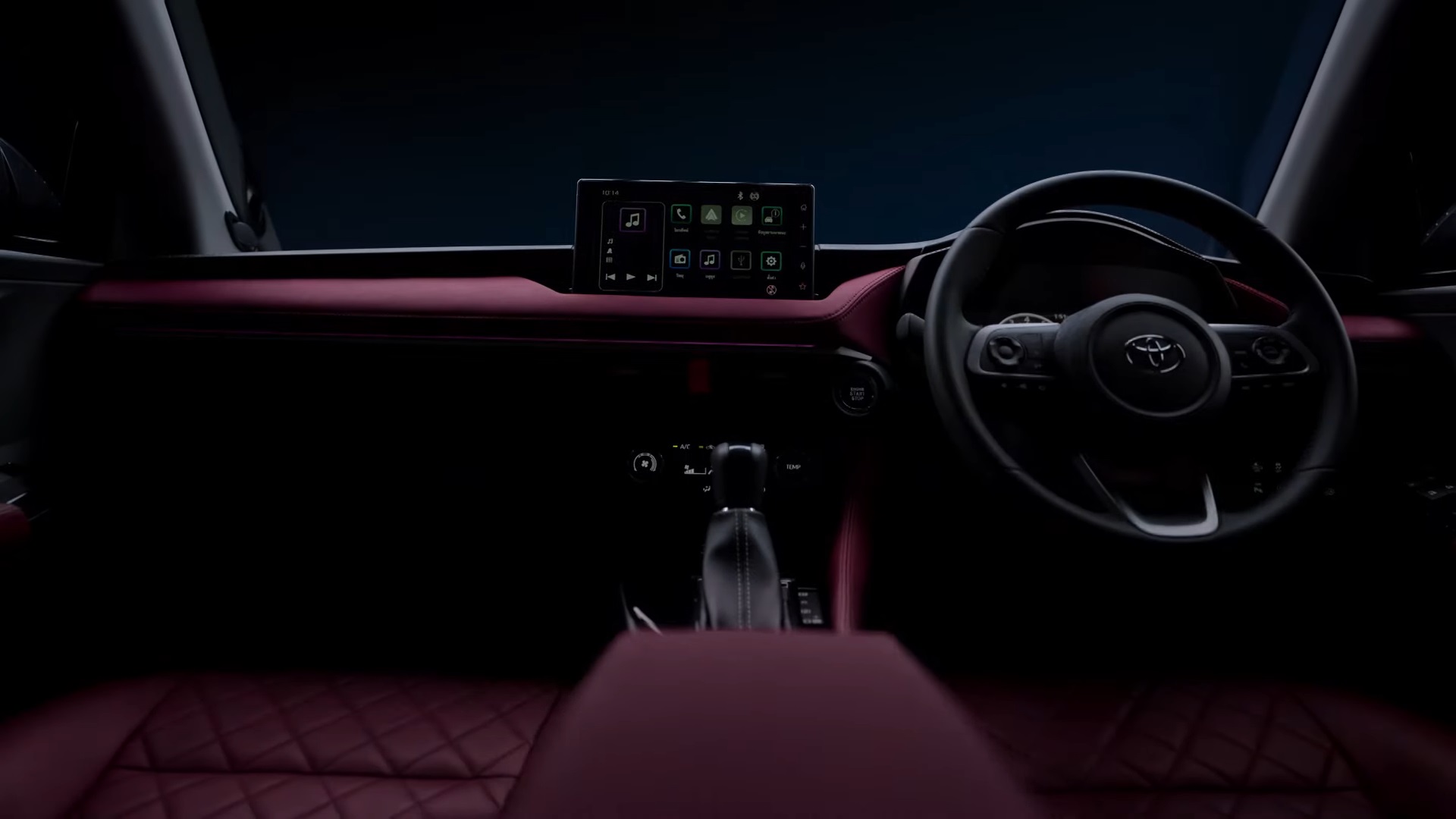 Vios owners, hold on to your seats: The interior gets a huge design update. Just look at that two-tier dashboard and simplified center stack. Of course, we’re not expecting it to be soft-touch, but it does a good job of looking more premium. There’s also a small portion of the instrument cluster visible, and it looks like it will still have at least one analog gauge. Check out those patterns on the leather seats, too.

When will Toyota launch the all-new Vios?

We’ll cut straight to the chase: Toyota will premiere this car on August 9, 2023 as the Yaris Ativ. By then, we'll know more about its specs and features, along with likely variants and more. Reports from Thailand do say that it will have a 1.2-liter, three-cylinder engine as one of the options, and Toyota Safety Sense might be included for select model grades.

It’s likely we’ll have to wait a little longer before it (presumably) rolls out of the Toyota Santa Rosa, Laguna plant in left-hand drive configuration and Vios badges. One thing is for sure though, it’ll be a pretty common sight on the road once launched. 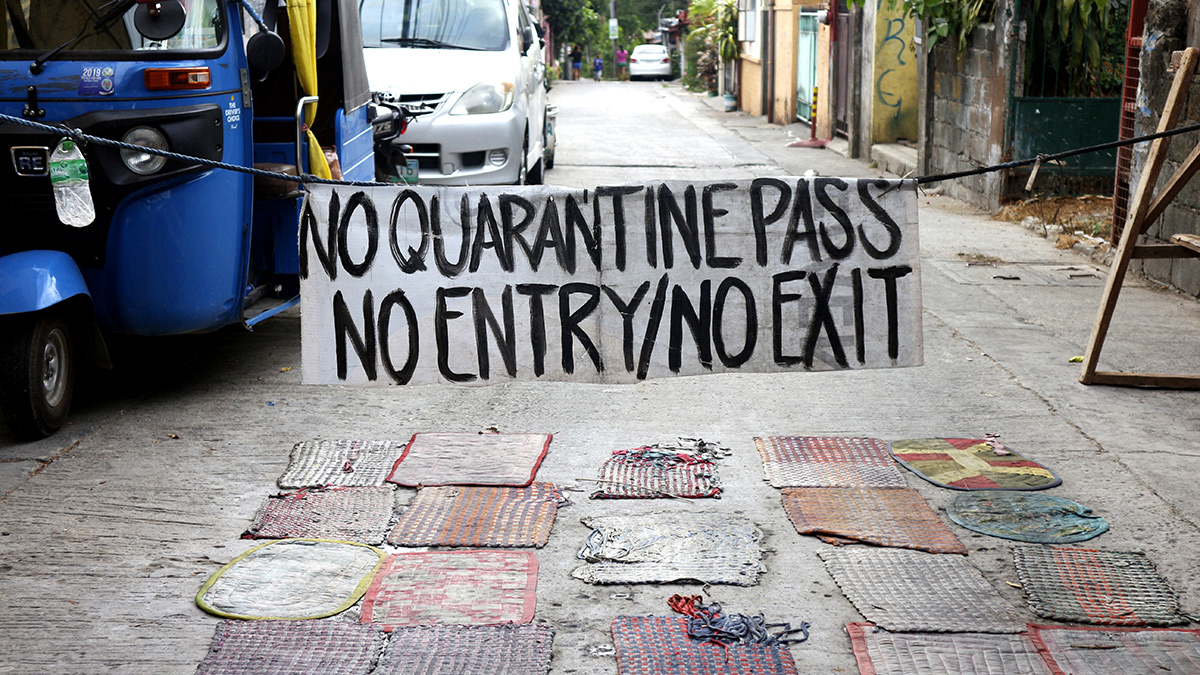