Yes, we know going all-out on electric vehicles is all the rage these days—but this doesn’t mean we no longer get excited over developments like the one you see here.

This shiny new mill is actually a 5.0-liter V8 developed by Yamaha for its fellow Japanese manufacturer Toyota. Based on the Lexus RC F’s own powerplant, this beast is a wallop on paper with 455hp and up to 540Nm of torque.

Yes, Toyota is making strides in EV development with new offerings like the upcoming bZ4X, and has even announced that it plans to launch at least 15 new EVs between now and 2025. The brand remains heavily invested in alternative fuels (hydrogen, if we want to be specific), though, and this new V8 is part of its commitment to the technology.

It hasn’t been revealed exactly what Toyota will come equipped with this new mill, but Yamaha has confirmed the company was commissioned to develop a new V8 for cars that run exclusively on hydrogen.

“Hydrogen engines house the potential to be carbon-neutral while keeping our passion for the internal combustion engine alive at the same time,” Yamaha Motor president Yoshihiro Hidaka said during the engine’s reveal.

“Teaming up with companies with different corporate cultures and areas of expertise as well as growing the number of partners we have is how we want to lead the way into the future.”

Yamaha Technical Research & Development Center Automotive Development Section representative Takeshi Yamada is also assuring everyone that hydrogen vehicles have the potential to be fun to drive, too.

“I started to see that engines using only hydrogen for fuel actually had very fun, easy-to-use performance characteristics,” he said.

“Hydrogen engines have an innately friendly feel that makes them easy to use even without resorting to electronic driving aids. Everyone who came to test-drive the prototype car would start off somewhat skeptical, but emerged from the car with a big smile on their face at the end. As I watched this, I started to believe that there is actually enormous potential in the characteristics unique to hydrogen engines instead of simply treating it as a substitute for gasoline.”

Frankly, further development of this tech might be the key to prolonging the life of the internal combustion engine. 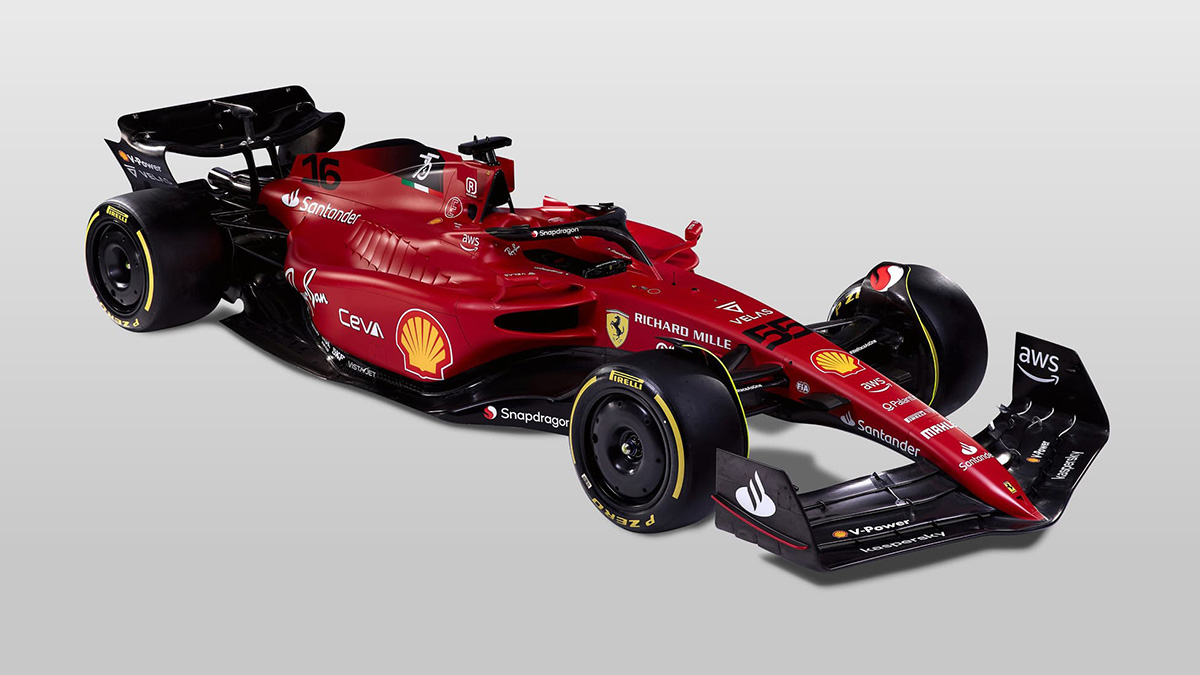 The new Ferrari F1-75 looks wild
View other articles about:
Recommended Videos
Read the Story →
This article originally appeared on Topgear.com. Minor edits have been made by the TopGear.com.ph editors.
Share:
Retake this Poll
Quiz Results
Share:
Take this Quiz Again
TGP Rating:
/20