Volkswagen Golf GTE Sport is a GTI with a conscience

Is hybrid the way to go for sports cars?
by Gerard Jude Castillo | May 18, 2015
CAR BRANDS IN THIS ARTICLE 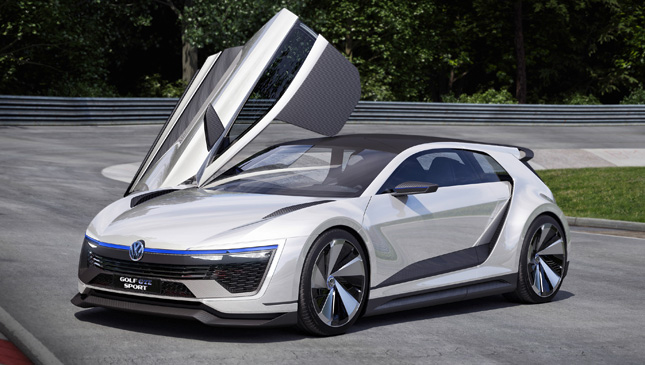 The Volkswagen Golf GTI has practically defined the entire “hot hatch” segment. But while this car is a great drive, times are changing. Environmentalists are up in arms against cars like it--never mind that it’s just a small hatchback. This is where the Golf GTE plug-in hybrid comes in: It’s a GTI with a conscience, so to speak.

But what happens when a few VW engineers and designers get together to discuss the future of both cars, and end up having just a bit too many beers? The result is the VW Golf GTE Sport. As the name suggests, this concept hatch is a cross between the Golf GTI and the GTE, pumped up to the next level.

A mere glance at the car’s radical exterior gives you an idea of things to come. The front fascia, which gives a glimpse of the Golf face of the future, features the trademark Golf grille, albeit moved down to where the bumper sits and stretched to span the entire front end. This cool styling cue is flanked by slim and stylish LED headlamps and daytime running lights. Another striking feature of the Golf GTE Sport is the two-level C-pillar, taking its cue from the 2007 Golf GTI W12-650 Concept. Not only is it a cool styling trick, it likewise helps reduce wind drag. Finally, the white carbon fiber-bodied concept car is fitted with gullwing doors that open upward and forward.

Once those doors open, you can settle into the two-seat cabin and sink into those sport seats that hold you in place, along with racy five-point harnesses. The driver will also be treated to a grippy, rally-inspired steering wheel. Probably the most eye-catching feature of the interior is the three-level instrument cluster, with the most viewed info such as speed and the like at the topmost tier.

This being a Golf GTE, all these sporty exterior and interior bits are matched by VW’s technologically advanced plug-in hybrid drive. This consists of a 1.6-liter TSI turbocharged direct-injection motor, two electric motors mounted front and rear, and a lithium-ion battery. All these give a total system output of 394hp and an earth-shaking 670Nm, coursed through a six-speed dual-clutch transmission driving all four wheels.

Don’t let the hybrid moniker fool you, as this can sprint from rest to 100kph in a supercar-like 4.3 seconds, and blast all the way to a top speed of 280kph. But just like any hybrid, you can do a miserly 50km/L and go on full-electric mode for about 50km. Plus, you can choose from three driving modes: E-mode, hybrid mode and GTE mode--depending on your mood and driving conditions.

The Volkswagen Golf GTE Sport concept is being previewed at this year’s Worthersee Tour in Austria. While this is just a sneak peek of things to come, it sure makes the future look really good. 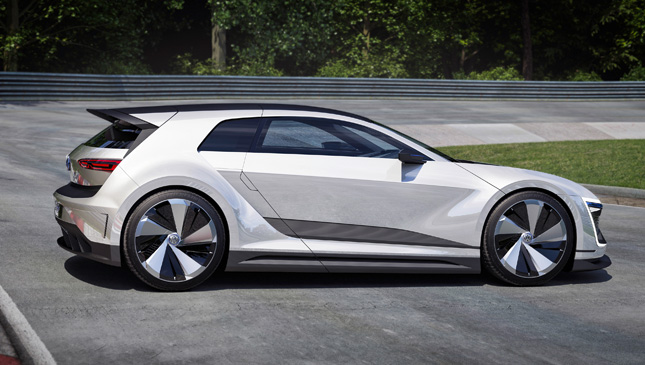 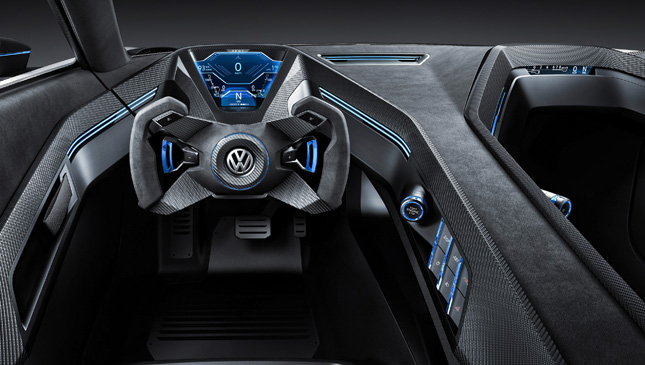 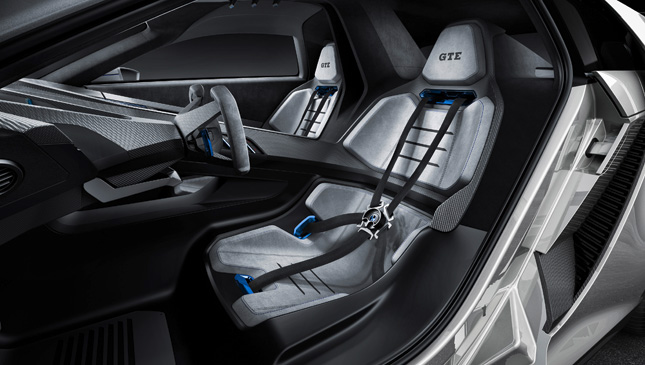 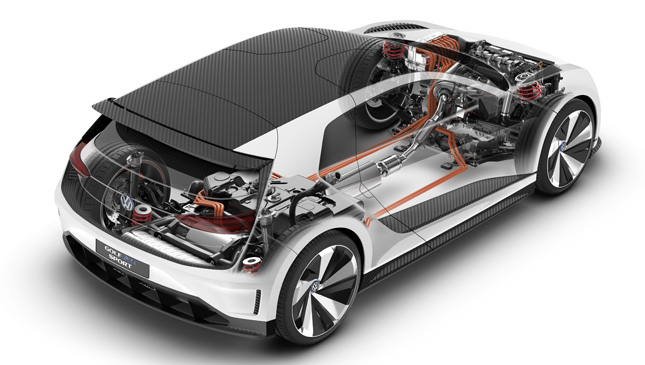 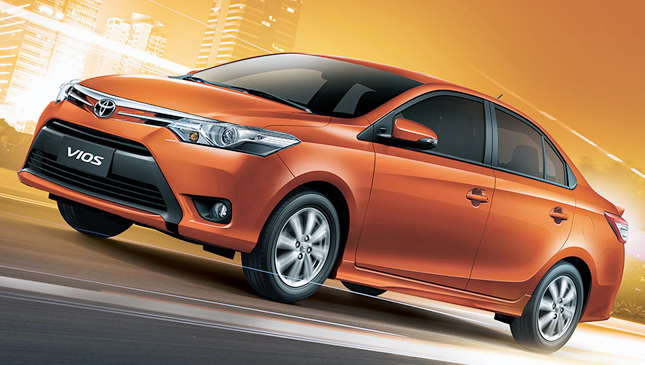 Toyota is 1st carmaker to sell 1 million vehicles in PH
View other articles about:
Recommended Videos
Read the Story →
This article originally appeared on Topgear.com. Minor edits have been made by the TopGear.com.ph editors.
Share:
Retake this Poll
Quiz Results
Share:
Take this Quiz Again
TGP Rating:
/20