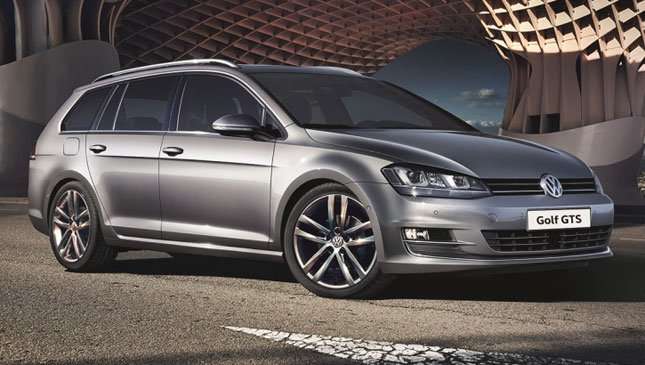 May 2017 will be a good month for VW fans. In an effort to double its record-breaking 2016 sales, Volkswagen Philippines is introducing two new cars this month: the Golf GTS and the new Jetta

The Golf GTS is the wagon version of the iconic hatchback, and offers 350L more cargo space than the original when the rear seats are folded. It will come in two variants, Business Edition and Business Edition+. Both are powered by a 2.0-liter TDI that generates 148hp and 340Nm, paired to a six-speed DSG transmission. The Busines Edition rolls out at P1.35 million, while the Business Edition+ is set at P1.4 million.

The top three variants of the Jetta will get a Fender sound system, dual-zone A/C, rain sensors, and power driver's seats with lumbar adjustment. Standard for all variants are leather seats, push-button start, and a 5.8in touchscreen display. Like the Golf GTS, the new Jetta is also powered by a 2.0-liter TDI.

Volkswagen dealerships are currently accepting reservations for the Golf GTS and Jetta, with deliveries expected by the end of the month. Who's signing up? 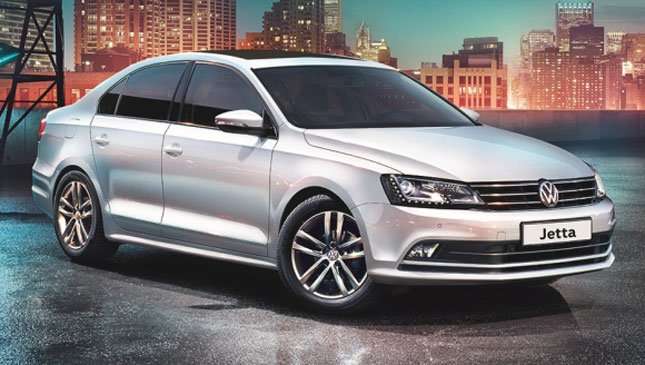 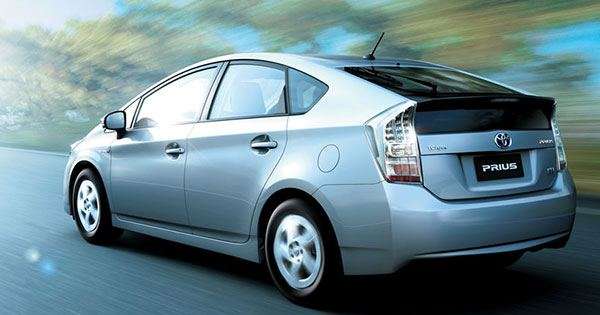 EVs and hybrid cars might be exempted from the excise tax increase
View other articles about:
Recommended Videos
Read the Story →
This article originally appeared on Topgear.com. Minor edits have been made by the TopGear.com.ph editors.
Share:
Retake this Poll
Quiz Results
Share:
Take this Quiz Again
TGP Rating:
/20