Volkswagen is developing a new urban coupe for international markets

Brazil is a pretty big deal for Volkswagen.

The largest country in South America isn’t just a huge market, it’s also home to Volkswagen do Brasil, a subsidiary of the German car manufacturer that is responsible for local assembly and which has produced more than 20 million units over six decades.

Now, for the first time ever, Volkswagen do Brasil is developing a vehicle for export abroad, completely in-house.

“For the first time in our history, we will be offering our very own vehicle concept on the international market, and sharing design, technology, and know-how from Brazil with the world,” Volkswagen Latin America CEO Pablo Di Si said.

The vehicle, which the company describes as a sporty urban coupe with a high seating position, will be based on the Volkswagen Group’s modular MQB platform. It will be unveiled next year, with production starting at the company’s Anchieta plant. It’ll initially be available in Europe before heading overseas to other markets.

Volkswagen’s new coupe is part of a €1.5 billion (around P85 billion) investment by the company in Brazil to develop new products and tech between 2016 and 2020. Since its newfound focus on South America, Volkswagen has launched 20 new models in Brazil alone.

We’ll know more about Volkswagen’s new car in the months leading up to its reveal. Do you think the manufacturer is making the right moving putting so many eggs in the South American market? 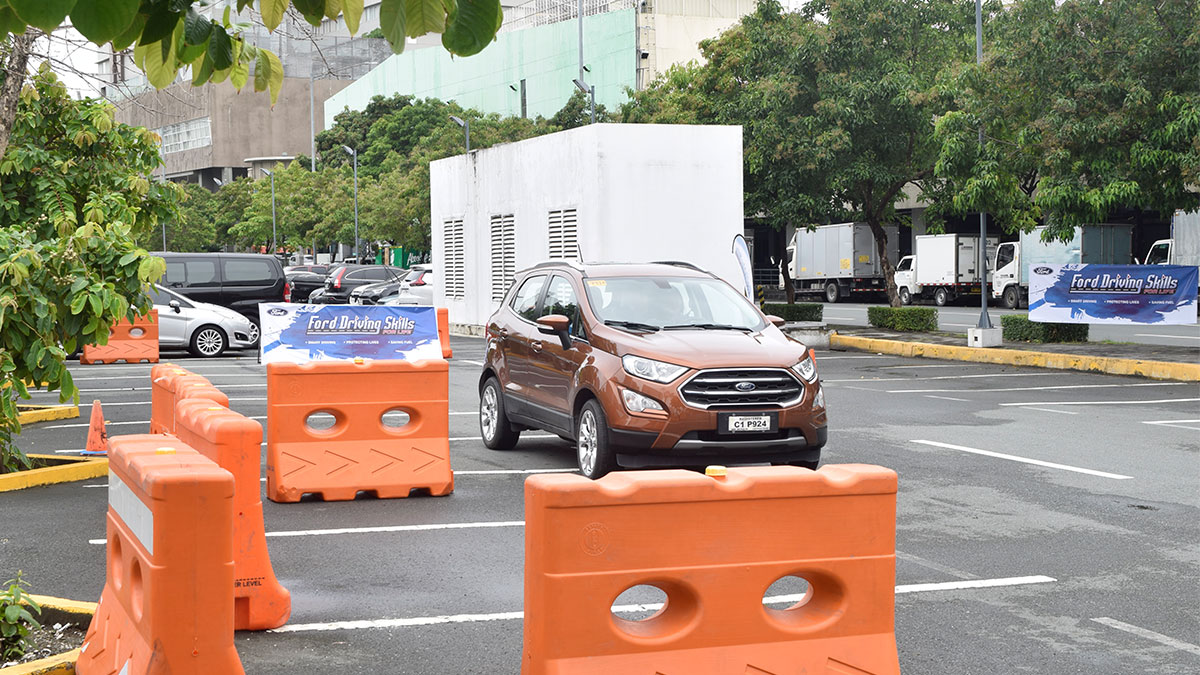 Ford promotes road safety through Driving Skills for Life program
View other articles about:
Read the Story →
This article originally appeared on Topgear.com. Minor edits have been made by the TopGear.com.ph editors.
Share:
Retake this Poll
Quiz Results
Share:
Take this Quiz Again
TGP Rating:
/20