Want to know how the next Honda Civic will look like?

Check out photos of this concept car
by Andrew Guerrero | Apr 9, 2015
CAR BRANDS IN THIS ARTICLE 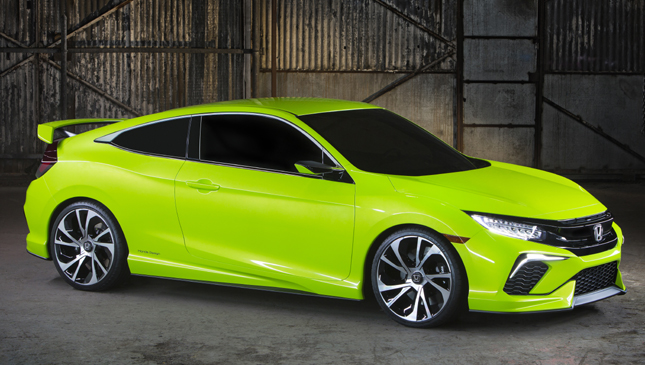 The Honda Civic was once the poster boy for Japanese hot hatches and sports sedans, and the default choice for boy racers. Two decades and a couple of generations later, however, some feel the model has lost its edge. Honda wants to rectify this and seems very enthusiastic to do so.

Here is the Honda Civic Concept, a concept car that has caught a lot of people off guard. It's probably one of the biggest surprises at this year's New York International Auto Show. Look beyond the bodykit, flashy bright paint and fancy wheels. It's basically the production Civic, at least in its two-door coupe form, which is predominantly aimed at the North American market.

What makes this relevant to the global market is that it previews the styling direction of the 10th-generation Civic, including the more practical four-door sedan variant. It rides on a longer wheelbase and has a wider stance, giving it a more planted look. Honda finally ditches the current wedge-shape styling, and goes for a more classic look with a more pushed-back greenhouse, a slightly less raked windshield and a longer hood. This, along with a shorter front overhang, gives the car a more athletic profile.

Up front is an evolution of Honda's new corporate face with the "Flying H" Honda grille flanked by slim LED headlights. Arched front fenders and prominent rear hips give this Civic concept a wider and more muscular look. Expect those aggressive front and rear bumpers to be toned down for production.

The car rides on a new compact platform designed to offer better performance, handling, safety and refinement. It features a new-generation direct-injection 1.5-liter VTEC turbo engine, which is paired with either a six-speed manual transmission or a new, sportier and more efficient CVT. It promises to offer better fuel efficiency and near-luxury-car NVH, while still being fun to drive.

For the first time, the global development of both the coupe and sedan versions of the Civic is led by Honda's North American R&D team. The new model will be launched in the US later this year. As a refresher, the last Civic to be offered in Japan was the eighth-generation model. 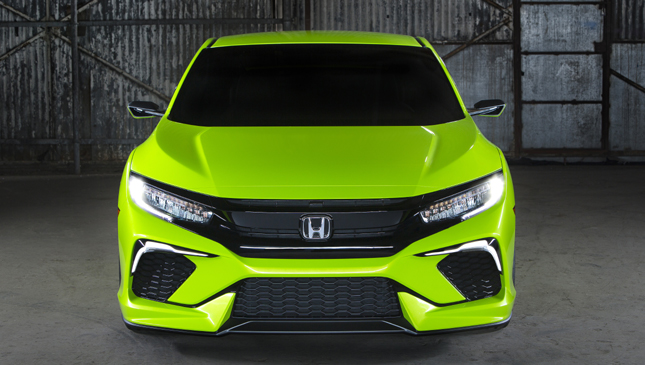 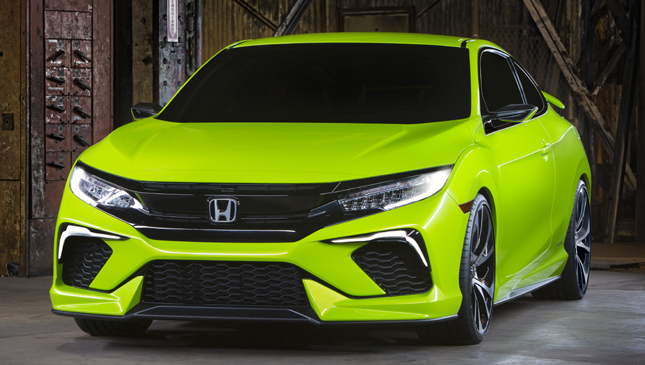 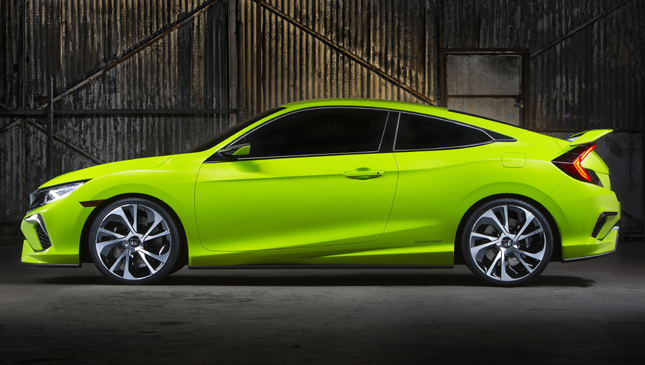 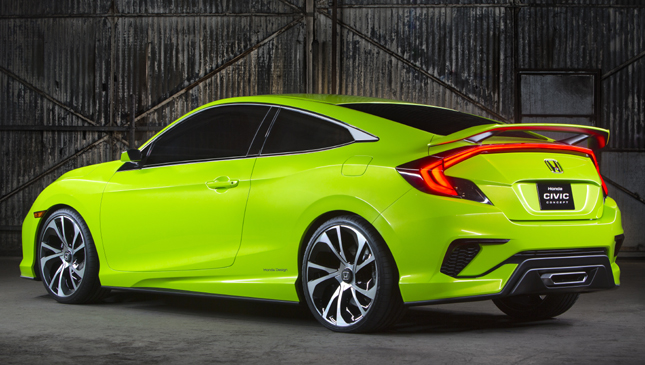 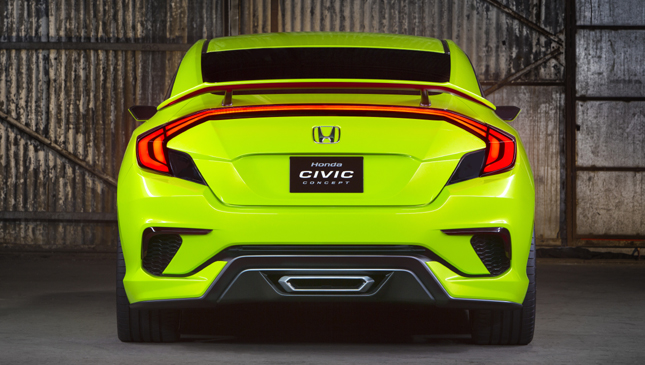 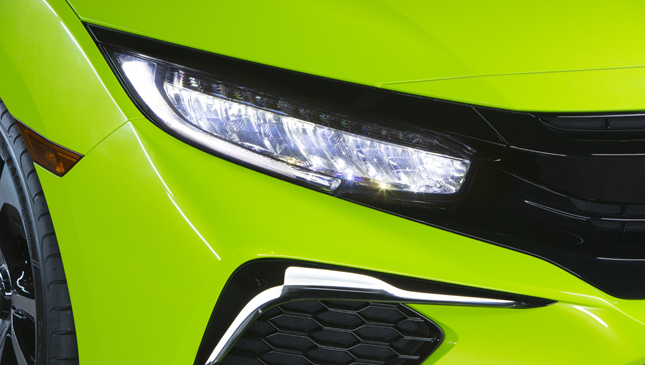 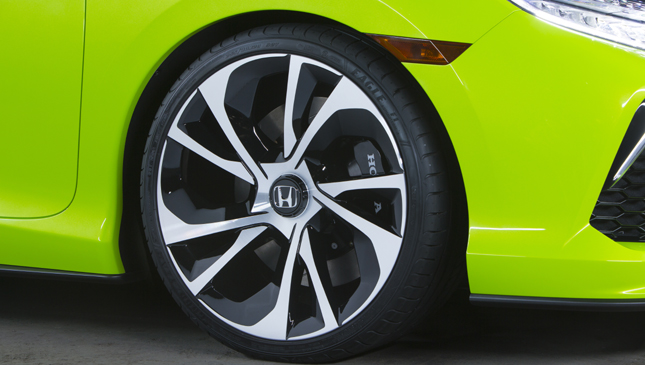 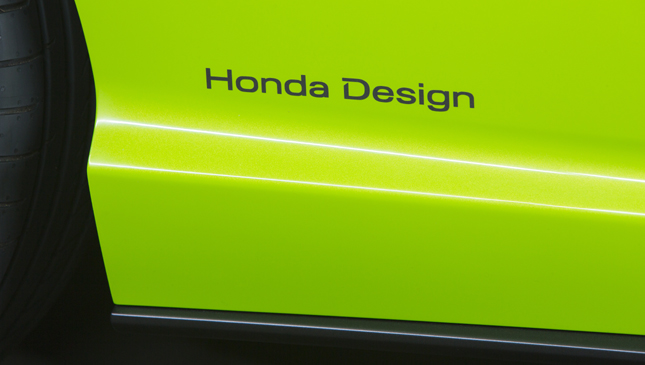 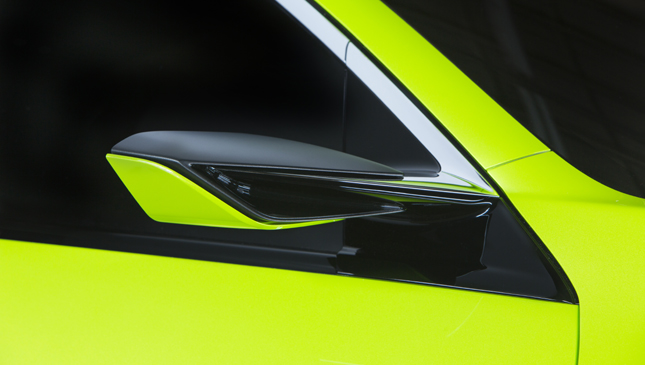 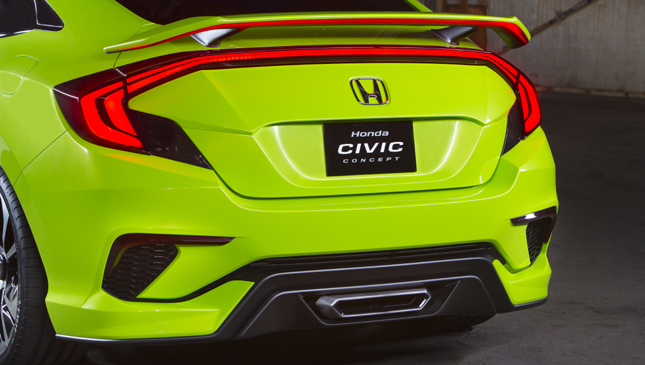 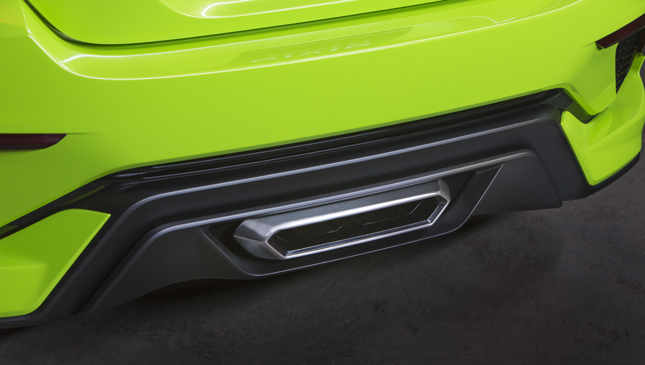 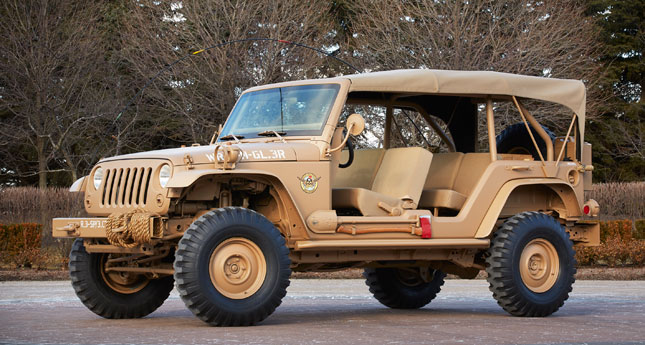 20 images: 7 Jeep concepts that make 4WD appealing
View other articles about:
Read the Story →
This article originally appeared on Topgear.com. Minor edits have been made by the TopGear.com.ph editors.
Share:
Retake this Poll
Quiz Results
Share:
Take this Quiz Again
TGP Rating:
/20