We drive India's Tata Xenon pickup on a rough trail 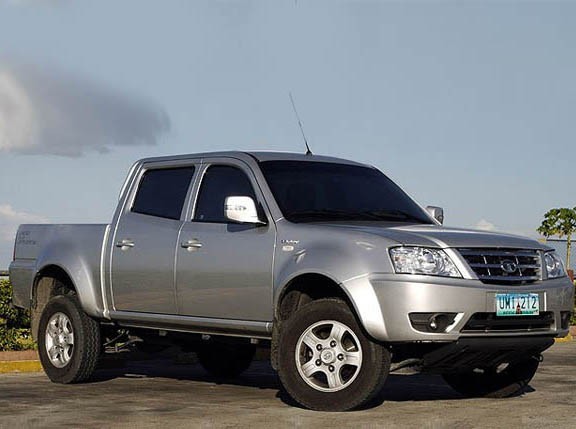 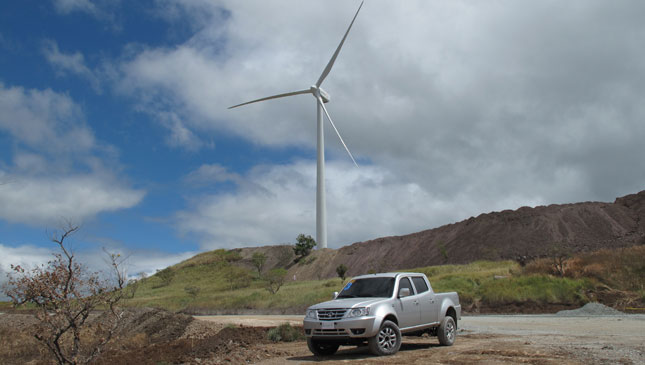 Clark International Speedway and Batangas Racing Circuit are venues where people satisfy their thirst for speed. The mountains of Tanay, meanwhile, is where off-road adventure-seekers head for 4x4 thrills.

We have to admit that roughing it--dirt roads, river crossings, steep inclines and extreme trails--is something we don’t get to do very often. The "Tata Xenon XTreme Drive" event was the perfect activity to ditch the kind of driving we were more accustomed to, and to get acquainted with the Xenon pickup in the kind of habitat it was built for.

Compared to more upscale trucks, the Xenon offers a no-frills, basic feel. It’s also about 0.2m shorter than the more popular pickups, making it slightly easier to maneuver and fit on tight trails.

What’s peculiar is the 4WD mode switch found on the lower left side of the dashboard, which is akin to a headlight dimmer switch. It’s somewhat flimsy, making you wonder if it's really activated or not. We’re not really sure why the Xenon wasn’t given a proper knob where you’d expect to find it, which is by the gear shift or on the center console. Probably because the window switches are already situated by the gear lever. Once the 4WD is engaged though, it's time to see what this pickup is capable of.

Under the hood is the same 2.2-liter turbocharged diesel as the Ford Ranger's and the Land Rover Defender's, but is belt-driven for more refinement. There’s lots of torque on hand, with 320Nm at 1,500-3,000rpm coursed through a five-speed manual transmission.

The Xenon can tackle extremely bumpy inclines. Just pop it into first gear, release the clutch, let go of the accelerator, and guide the truck by pointing the steering wheel where you want it to go. Having that kind of torque also gives you the confidence to cross a river with a rocky bed, which is a lot of fun. Just be wary of huge rocks. While the clutch feels rather numb, the gearbox is quite impressive.

The drive also brought us as far as Pililla, Rizal, where windmills and an overlooking view of Laguna De Bay await you. Driving up here just to see the modern-looking windmills is worth it. It’s a surreal experience. The Xenon’s torsion bar/live-axle suspension setup means it can take those harsh bumps, but also makes for quite a bumpy ride on more civilized surfaces.

All in all, the Xenon performed better than expected. It’s nothing fancy, just an honest workhorse that gets the job done. If it can survive India, then it can well survive our country.

The pickup segment, however, has become more competitive. The past year was easily the year of the pickup truck with the introduction of the Nissan NP300 Navara, the Mitsubishi Strada, the Toyota Hilux and the face-lifted Ford Ranger.

Tata has its fair share of obstacles ahead, the first of which is convincing the Filipino buyer to even consider the Xenon, since we are creatures of habit and stick to brands we’re familiar with. So long as the Indian company adds some sophistication to its products and sticks to a low price point, the P1,135,000 Xenon 4x4 pickup has a decent shot in the market. 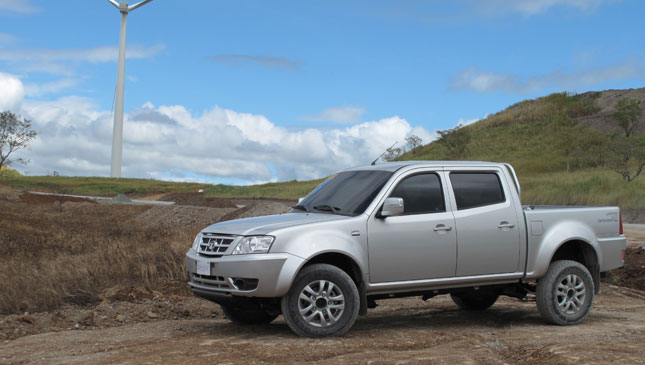 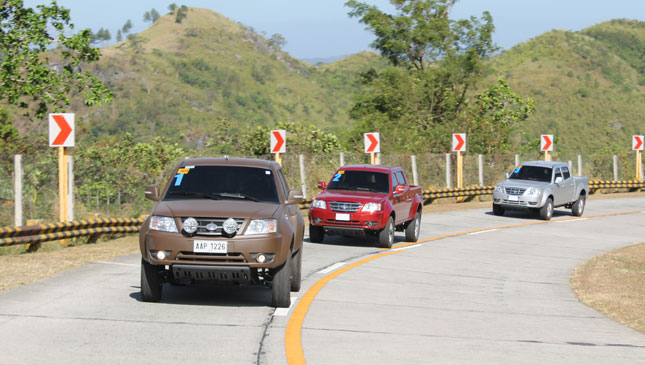 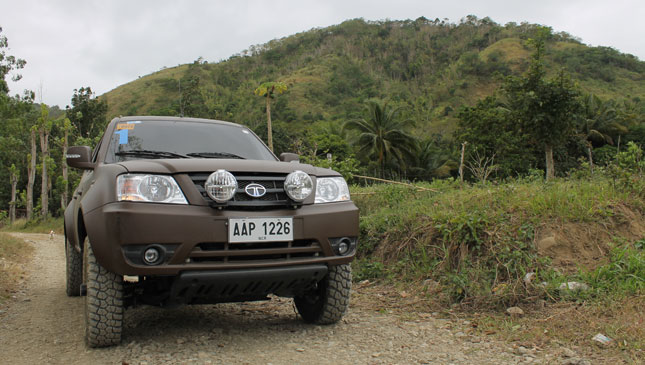 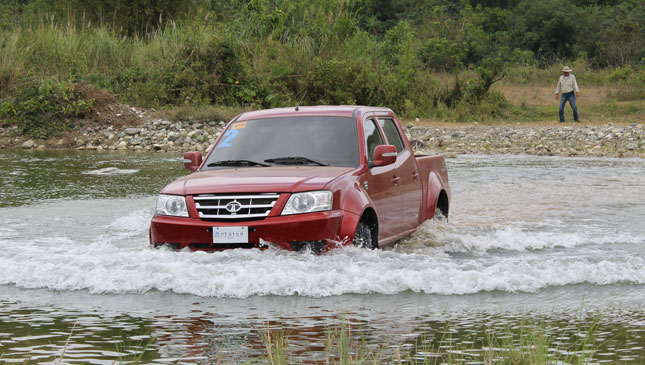 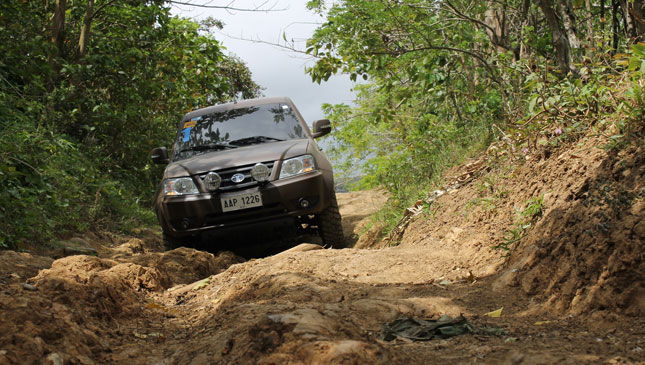 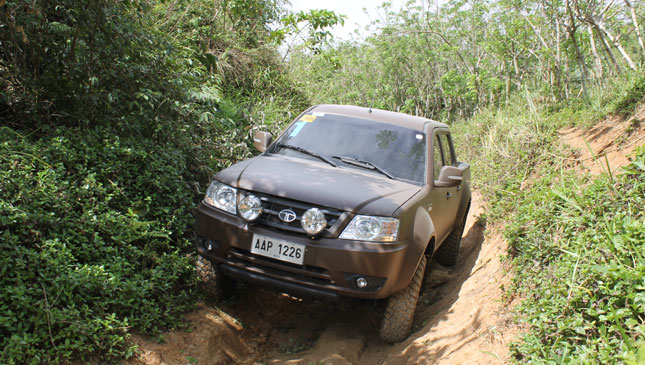 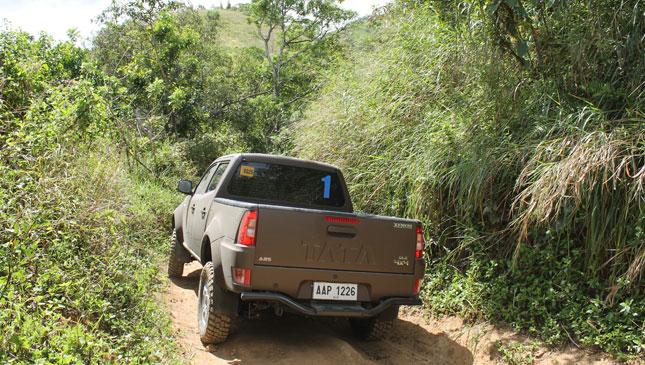 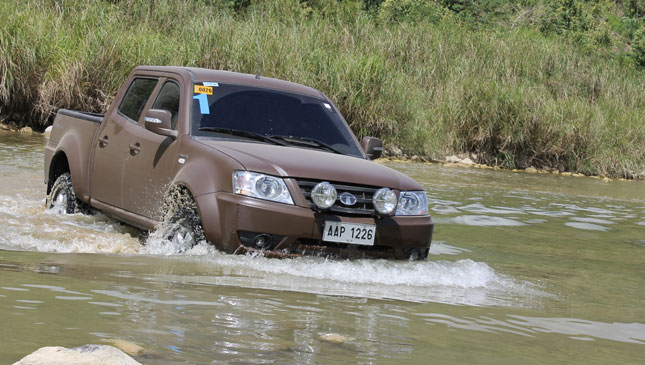 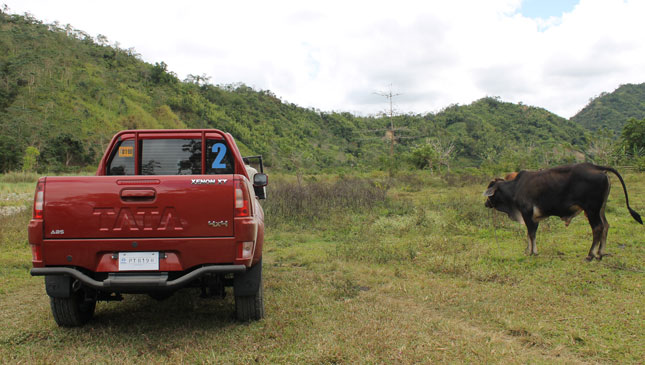 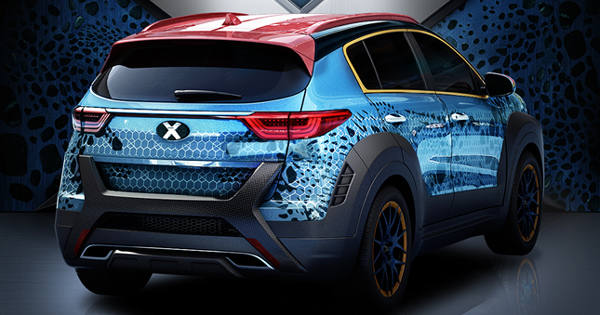 The Kia Sportage crossover is the new X-Men car
View other articles about:
Read the Story →
This article originally appeared on Topgear.com. Minor edits have been made by the TopGear.com.ph editors.
Share:
Retake this Poll
Quiz Results
Share:
Take this Quiz Again
TGP Rating:
/20