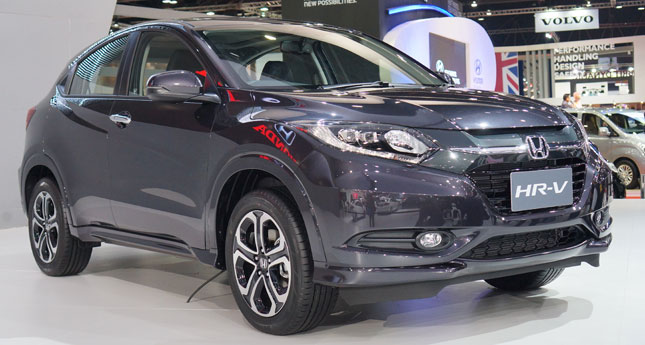 As we’ve said before, the Bangkok International Motor Show is a very useful barometer to foresee what’s coming to our market. So if you keep an eye on what gets launched in Thailand, you already have a good idea on what that brand’s local counterpart will introduce in the Philippines.

One of the booths that caught our attention at the Impact Muang Thong Thani complex was Honda’s. The highlight of the Japanese carmaker’s display was the HR-V crossover.

In the metal, the HR-V looks as good as what you’ve seen in photos--maybe slightly better depending on the color. It resembles an edgier, slightly more compact CR-V. But it’s definitely not small, as we were able to try out the backseat and found the legroom generous for its category.

The HR-V’s cabin is quite nice, with a raised center console wrapped in leather, and Honda’s touchscreen multi-information display on top of a classy automatic shifter. Under the center console is a storage area with USB and HDMI ports and a 12V power outlet.

Also displayed at the Honda booth was the Mobilio, a seven-seater MPV based on the Brio. You can see the Brio connection the moment you see the Mobilio’s face. We admit that when we first heard about a stretched MPV version of the Brio, we were a bit skeptical that it would look awkward. But it actually has a balanced stance. A few sheet-metal creases break the monotony of the long flanks.

One can’t help but feel these two interesting Hondas are export-ready. Honda Cars Philippines has already hinted in the past that several new models are coming this year, and we’ve already seen the new Odyssey land early this month. With the Jazz, the City and the Accord still relatively new, and the CR-V having just had a facelift, we have a hunch we’ll see Honda launch either a crossover or an MPV soon--or both. Stay tuned. 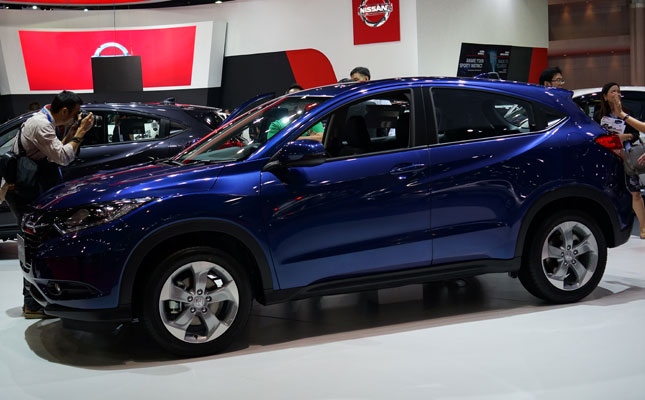 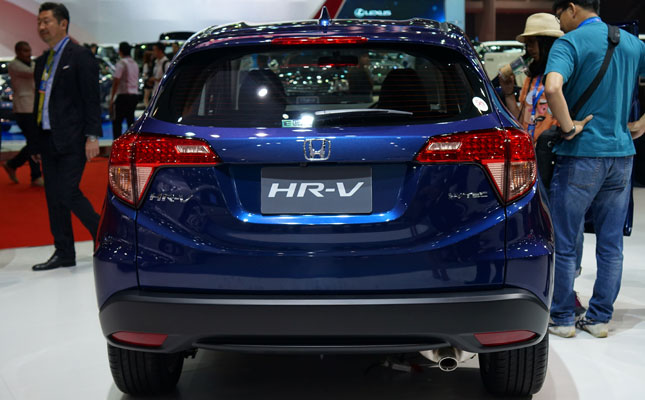 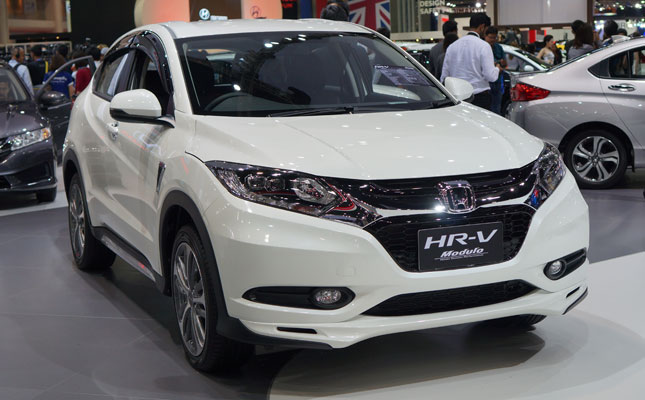 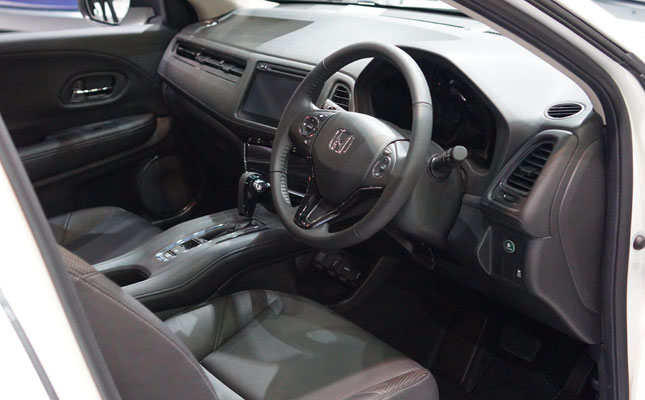 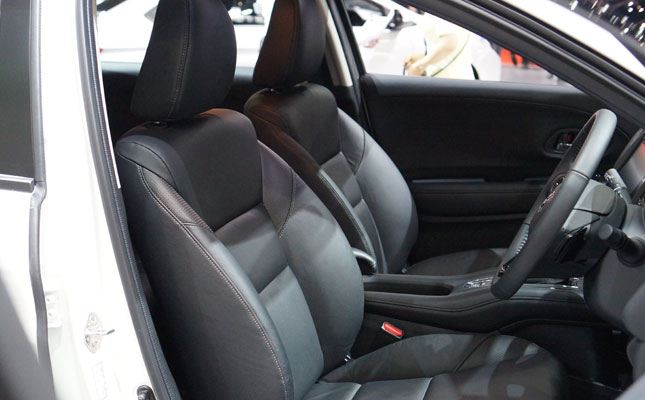 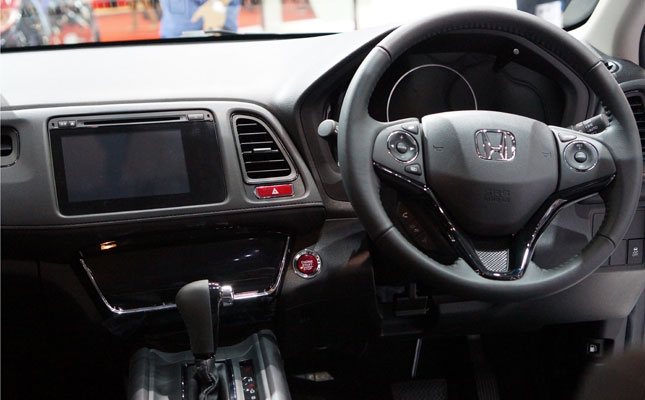 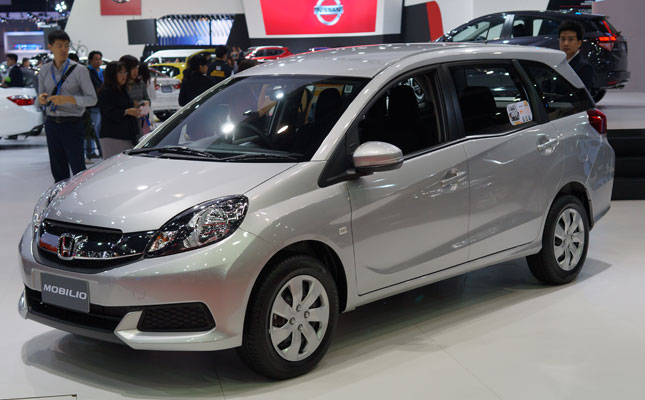 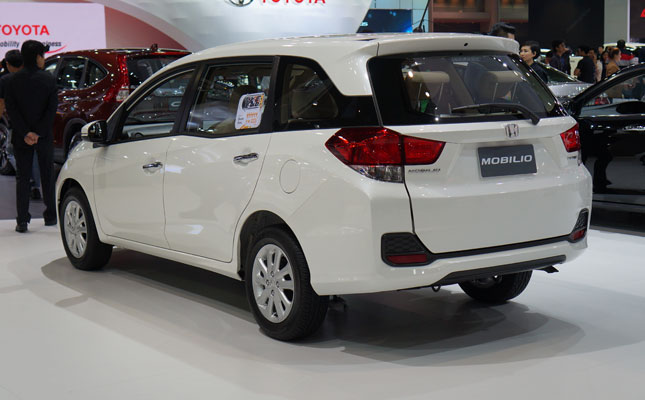 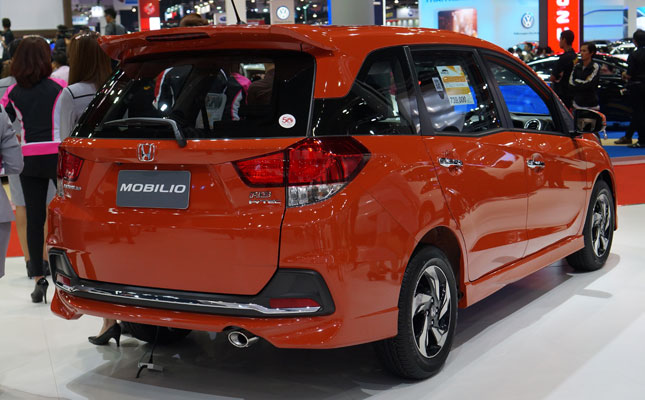 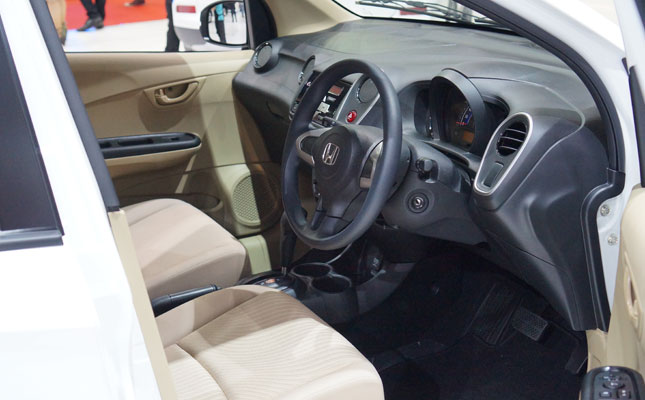 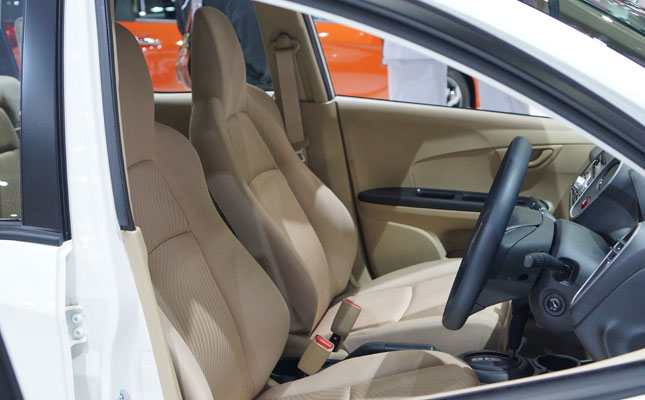 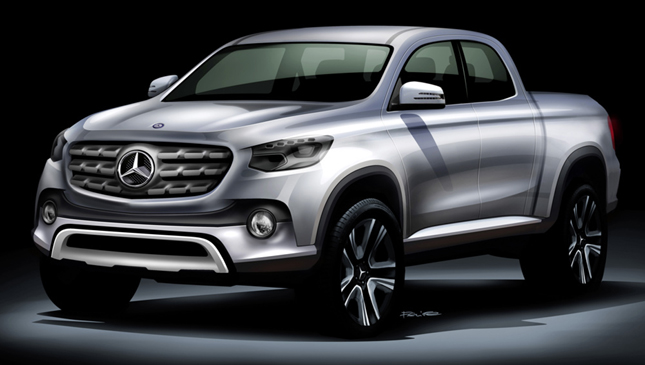 Would you buy a Mercedes-Benz midsize pickup truck?
View other articles about:
Read the Story →
This article originally appeared on Topgear.com. Minor edits have been made by the TopGear.com.ph editors.
Share:
Retake this Poll
Quiz Results
Share:
Take this Quiz Again
TGP Rating:
/20