We meet the new Mini Clubman in Singapore 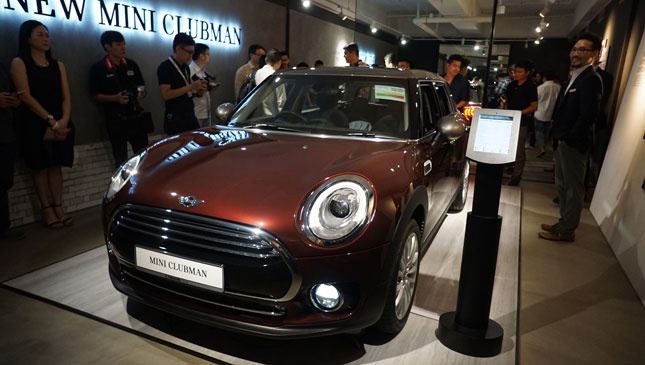 For the Asian introduction of the new Mini Clubman, local distributor British United Automobiles flew us to Singapore to be among the first to meet this new model. In a hip museum along Tanglin Road, Mini Asia officials presented Cooper and Cooper S variants of the Clubman.

The all-new Clubman’s slogan is "Go with your gut." My first gut reaction was: Wow, this new Mini is huge! Mini Asia classifies it as a compact, and that’s a big jump in size for something many people still associate with Mr. Bean’s dinky little ride. Right now, the Clubman is the largest offering in Mini’s modern lineup.

"The new Mini Clubman far surpasses its predecessor not only in dimensions, but in providing an overall better driving experience packed with more technology and innovations than before," said Peter Medalla, the Filipino head of Mini Asia.

With its circular headlights, hexagonal grille and clean body lines, the Clubman continues Mini’s familiar design theme. That being said, if you’re not a fan of the big-eyed aesthetic, you probably won’t like this model. And that’s a shame because the new Clubman is a stylish machine.

After looking at this new Mini for a few minutes, my perception adjusted to its size. It actually wears its added heft quite well, thanks to its proportioned body panels. Through the decades, Minis have always been about diminutiveness and design. It may have left its petite proportions in the ’60s, but the style is definitely still there.

As we walked around the Clubman and appreciated the roof’s different body paint, the elongated taillights, the power bulge on the hood, and the side mirror light that projects the logo onto the floor, the car looked at home inside the museum where the event was held.

Mini Asia representatives also demonstrated the split rear door’s foot-operated automatic opening. If the remote key is in proximity, waving the foot under the rear apron will open the doors--right side first, then left. Another notable external feature is the so-called Air Curtains. These are openings near the lower bumper inlet that channel air over the wheel arches, and out through the so-called Air Breathers in the side panels. These aero features help reduce turbulence around the Clubman.

If the body is a pleasant come-on for prospective buyers, the cabin is the clincher. The interior of the new Clubman is utterly lovely. The Cooper variant has a metallic brown exterior paint job, and it perfectly complements the blue quilted leather seats inside. The seats even have brown piping around them to match the Clubman’s body.

The cockpit looks similar to the layout found in the modern Mini lineup: classy metal trim, large round multi-information display, selectable ambient lighting for that retro psychedelic touch, and awesome aircraft-style toggle switches. I remember being amazed when I first saw these switches in the previous Clubman. Glad to see they’re still here.

It was when I sat down in the rear seat that the Clubman’s outward size made sense. The legroom is amazing--it felt like the back of a midsize sedan. No more cozy cabin space. There is now a Mini that can serve as a relaxed transport for at least four adults. And I was able to prove this when the time came for the test drive.

The day’s itinerary included a drive around the nearby streets. Between the two variants, I opted for the Cooper S, of course. This has a four-cylinder gas engine with Mini’s TwinPower turbo tech good for 192hp and 280Nm. I rode in the back first, and it was so pleasurable I was able to carry on a nice conversation with a journalist from Brunei who sat beside me.

When it was my turn to drive, I took it easy for fear of breaking any Singapore traffic laws. The Mini’s playfulness is still there, but you can feel the added size and weight of the Clubman. On the smooth streets of Orchard Road, the car felt composed and confident. When I saw the road open up a little, I stepped on the throttle a bit more forcefully, and the Mini responded eagerly. The Clubman is promising, and I’m definitely lining up for a proper test drive when the local units arrive.

I was able to get the introductory prices of the Clubman for its Philippine launch, which will take place next month. The Clubman Cooper will be priced at P2,700,000, while the Clubman Cooper S will go for P3,200,000. Based on my experience in Singapore, I wouldn't mind the Cooper variant at all, even if it has a smaller three-cylinder TwinPower turbo engine. I can still have fun with 136hp and 220Nm.

Like its parent company BMW, Mini is now all about giving you choices. If you still prefer your Minis to stay true to the name, then the Hatch is there for your pleasure. But if you embrace new things and want a Mini that can carry your family in style, then welcome to the club. 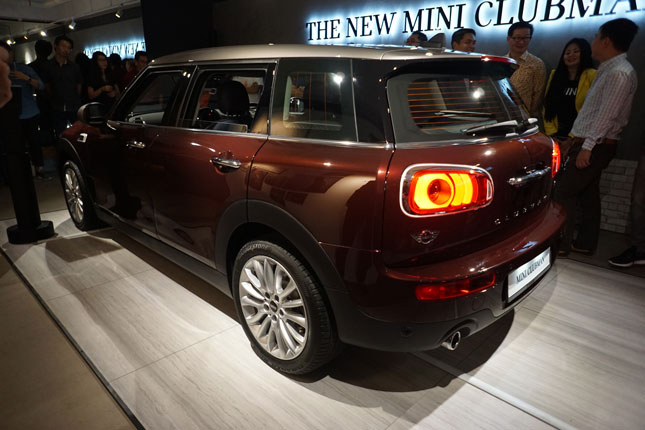 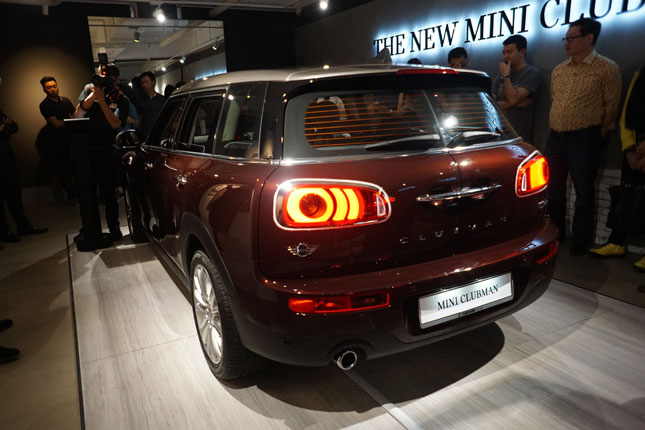 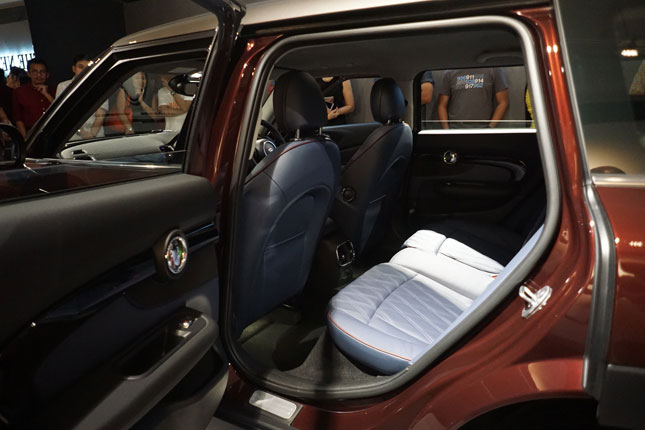 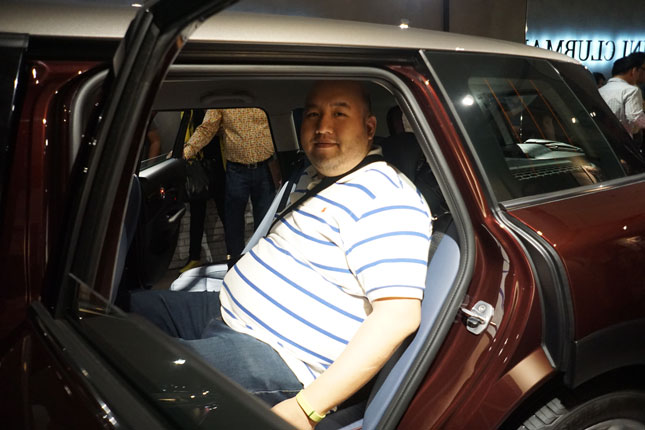 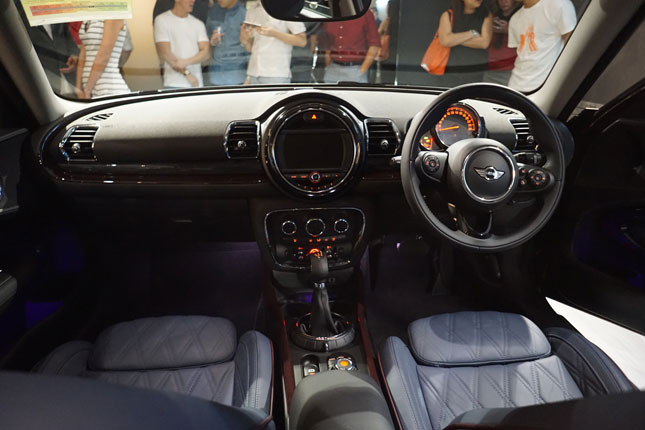 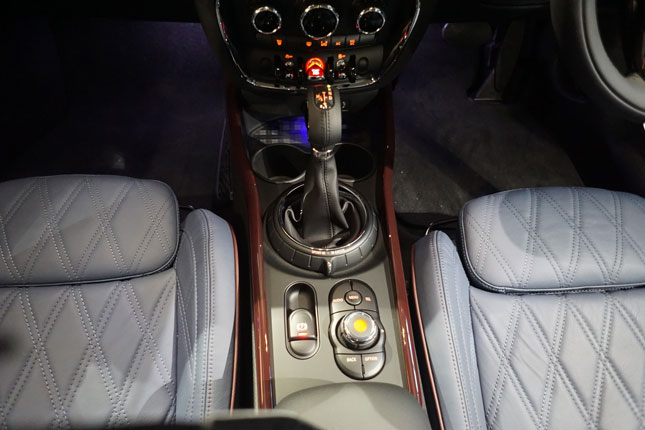 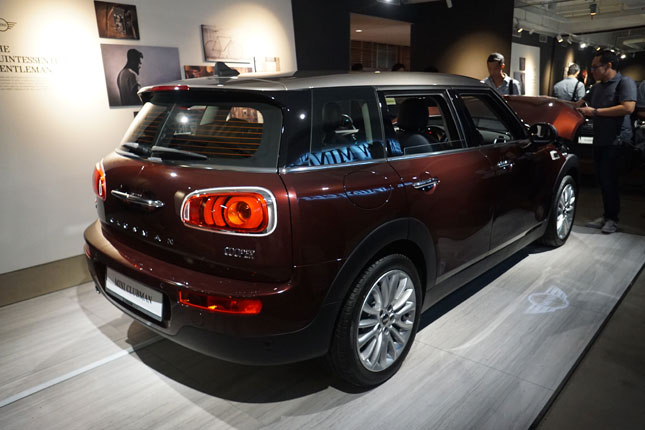 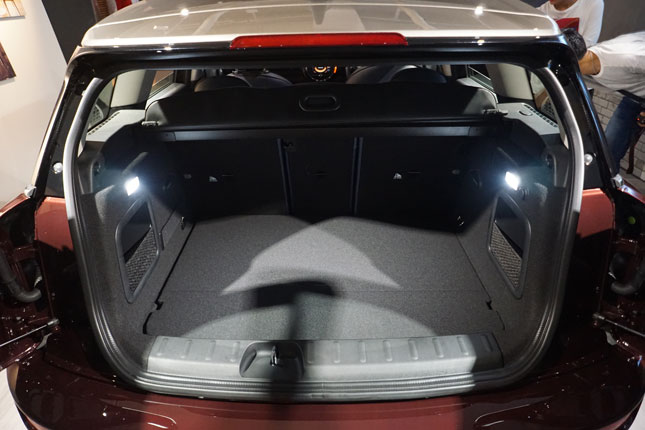 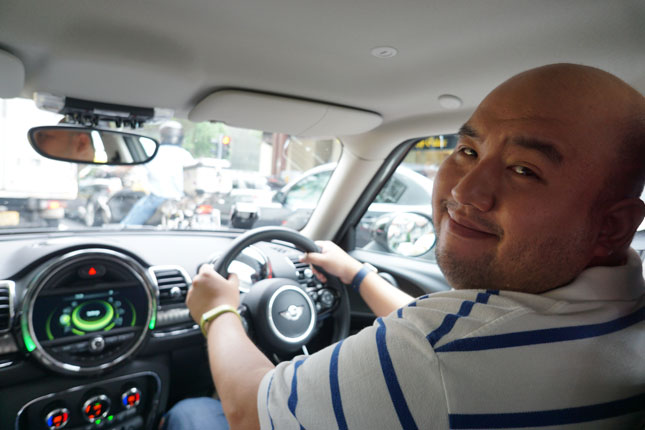 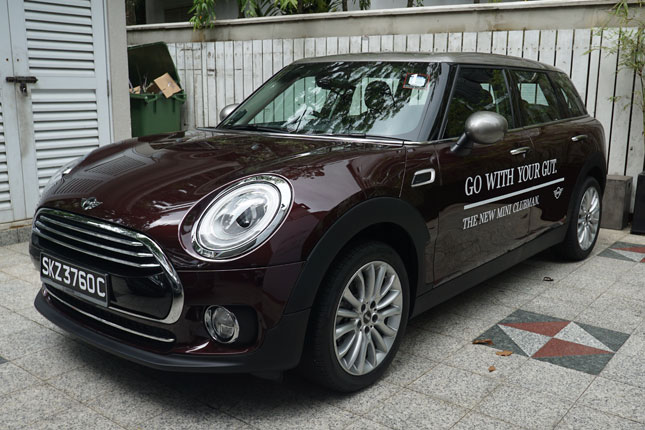 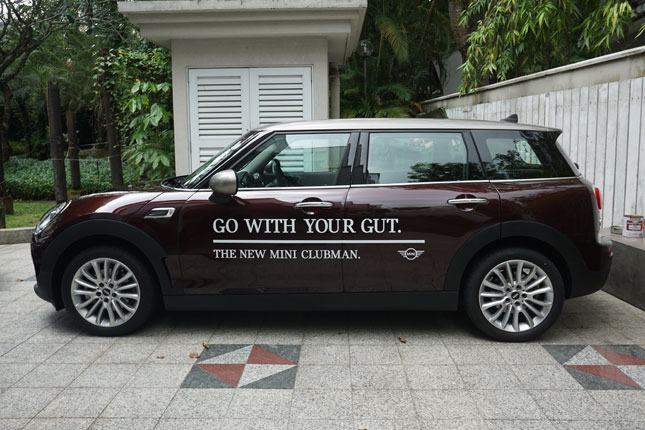 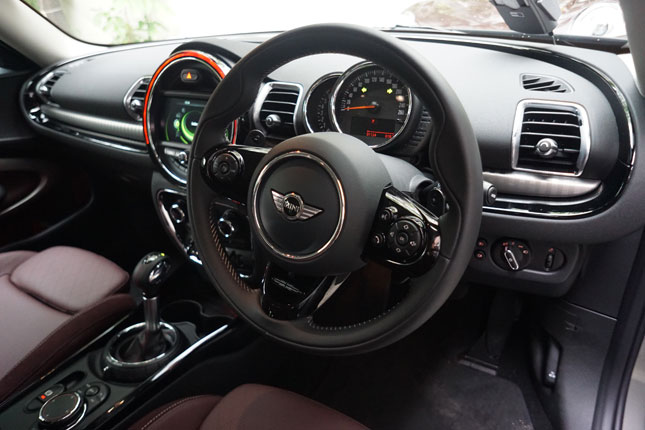 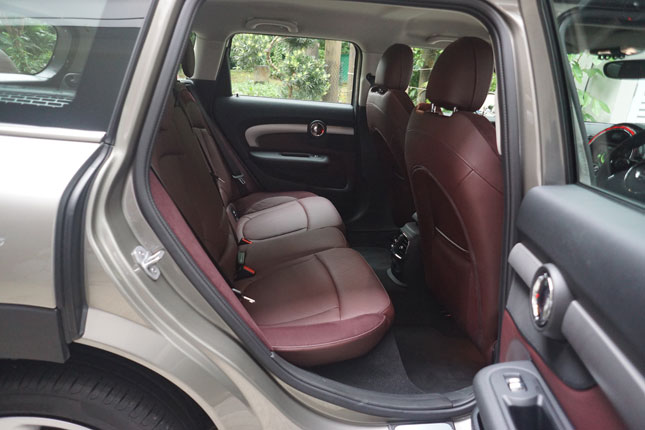 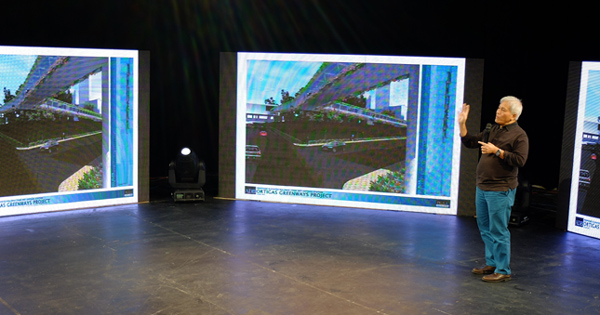 Dear gov't, here are solid ideas for decongesting Metro Manila traffic
View other articles about:
Read the Story →
This article originally appeared on Topgear.com. Minor edits have been made by the TopGear.com.ph editors.
Share:
Retake this Poll
Quiz Results
Share:
Take this Quiz Again
TGP Rating:
/20