What cool stuff did Nissan put in PH-market Juke?

We can say it's worth the wait
by Dinzo Tabamo | Oct 6, 2015
CAR BRANDS IN THIS ARTICLE 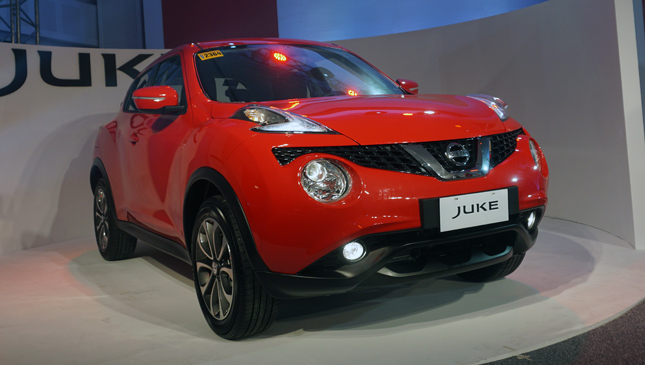 It was three years and four months ago when the first rumor of the Nissan Juke’s arrival surfaced on our website. Since then, we’ve seen it at the Philippine International Motor Show, heard of a diesel version headed for the European market, and even imagined what a Hyundai competitor might look like. But still, no Juke.

It took a total change in Nissan representation in our country for its funky subcompact crossover to happen. Yesterday, on Nissan Philippines’ second anniversary in the country, the Japanese carmaker finally took the wraps off the model we’ve been waiting for. And basing on the price alone, it seems it’s worth the wait.

So, what else does the Juke have going for it?

The most obvious appeal this Nissan has is its design. To say that the Juke looks quite odd is an understatement. At first glance, you’re not even sure where the headlights are (they’re the big round lights, not the boomerang LED lights set beside the hood).

This is a small vehicle, firmly categorized under the growing subcompact crossover genre. It will compete with the Ford EcoSport and the upcoming Mazda CX-3. All the Juke’s creases and curves give one an eyeful given its size. The rear slopes down sharply, and this leads to an interesting rear-grille design. Way down is a small and plain tailpipe.

With a humble 1.6-liter gasoline engine, the Juke doesn’t need a big exhaust. It’s a little bigger and more powerful than its Ford competitor, though. The DOHC four-cylinder motor generates 114hp and 154Nm, and is paired with a CVT. Power is sent to 17-inch front wheels shod with 215/55 rubber (the Juke has the same wheel/tire specs at the rear).

We’re pleased to note that the cabin is just as fun as the exterior. The dashboard and the center tunnel are also composed of circular shapes laid around a modern interior. The Juke boasts what it calls an intelligent control display, an integrated control panel for both the driving modes (normal, sport and eco) and the automatic climate control. Above this display is the audio system control.

The seats have supportive side bolsters, which make us excited to drive the Juke on the road. The leather steering wheel has audio and cruise controls, as well as Bluetooth functions to make the driver’s life easier. While the seats may be called snug (in a good way) in front, in the back we find them a little tight.

A slew of safety features round out the Juke’s package: ABS, electronic brake-force distribution, brake assist, and dual front airbags. Quite a lot of kit for the price, especially if you factor in the standard backing-up camera and the cruise control.

The Juke took its time coming here, but it arrives packed with equipment and at a tempting price tag of P980,000. All that we need to know is how it drives. We’ll all find out together soon. 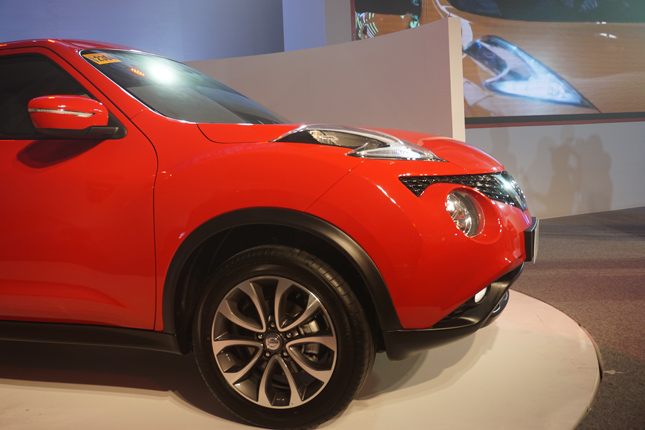 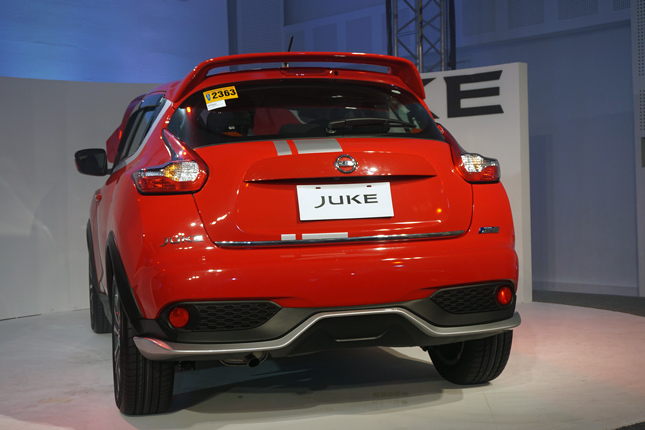 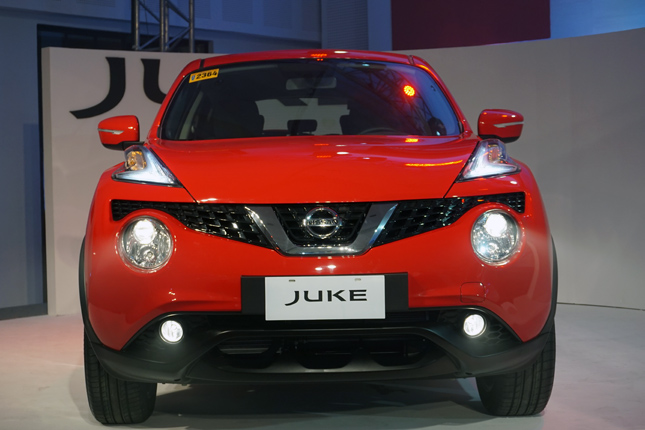 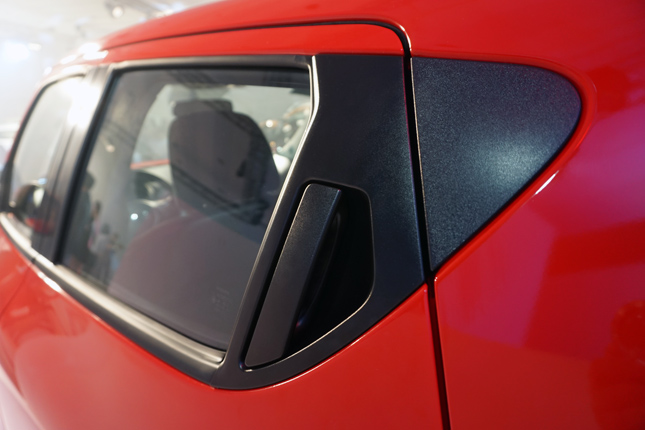 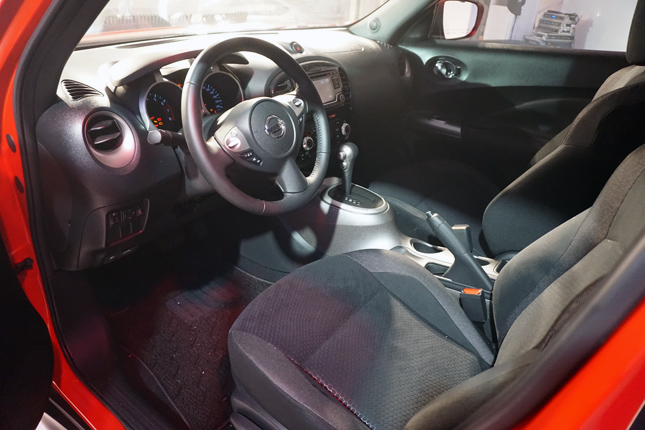 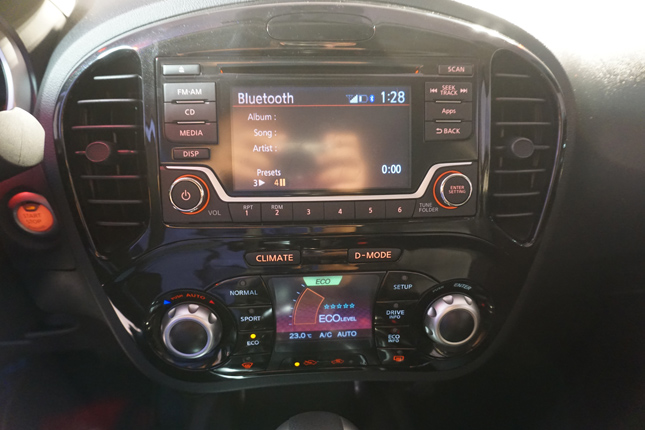 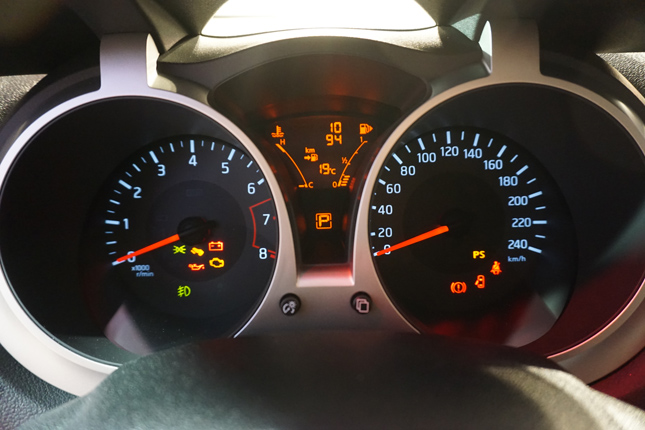 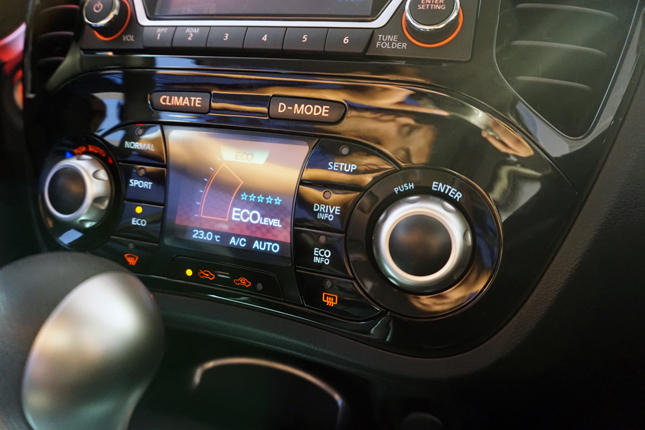 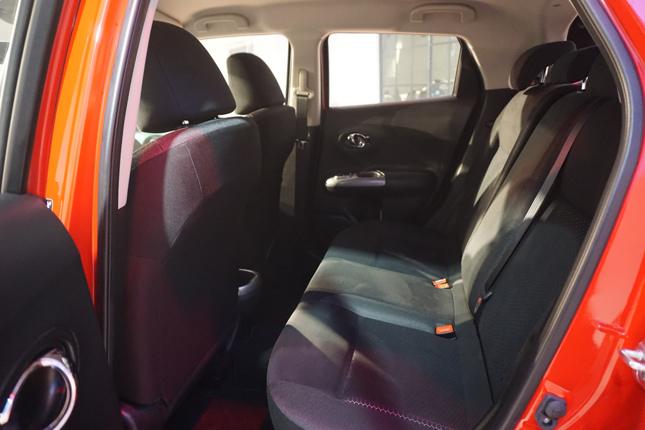 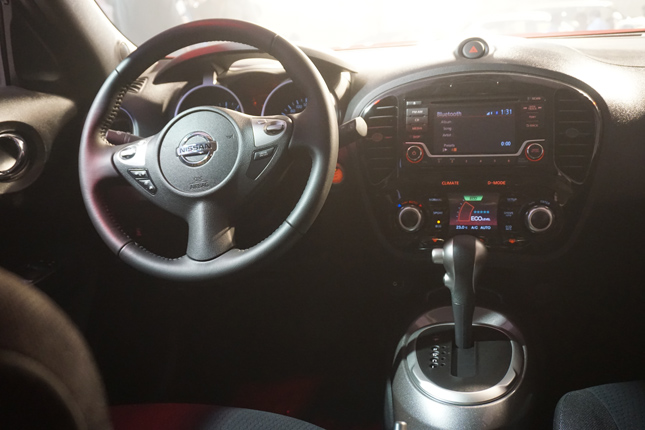 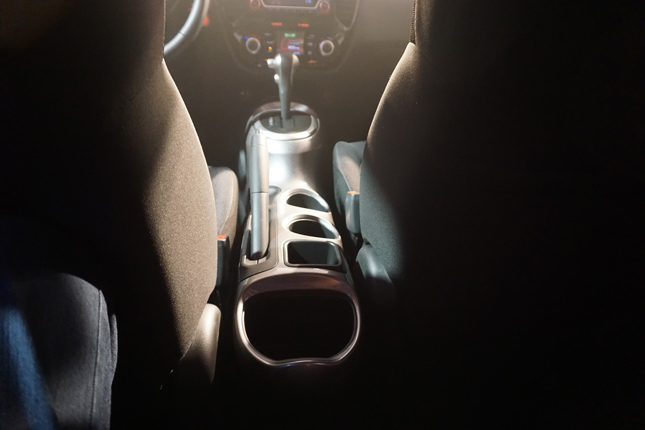 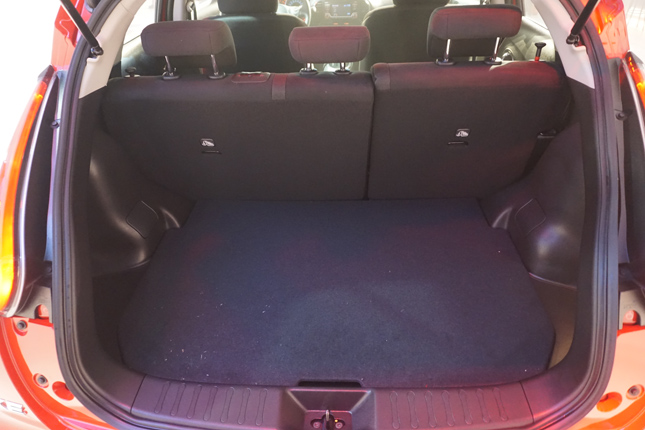 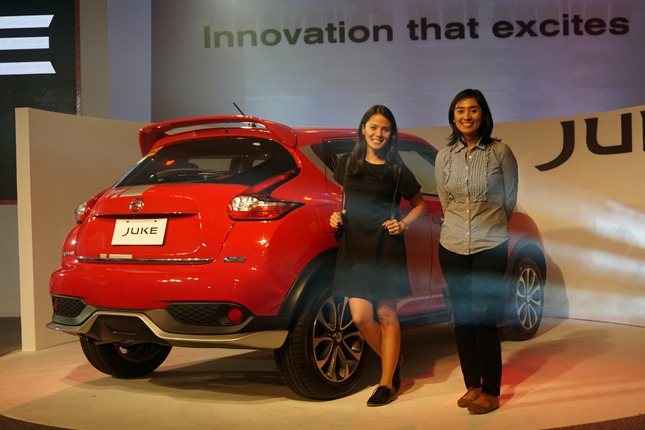 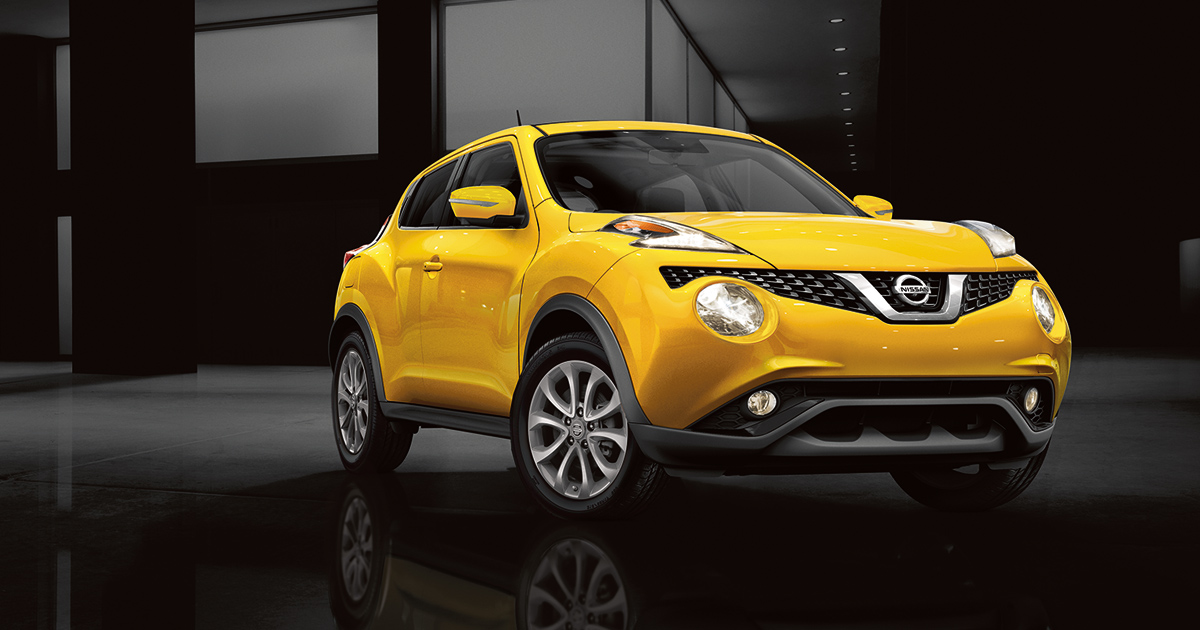 This just in: Nissan PH prices 4x2 Juke under P1 million
View other articles about:
Recommended Videos
Read the Story →
This article originally appeared on Topgear.com. Minor edits have been made by the TopGear.com.ph editors.
Share:
Retake this Poll
Quiz Results
Share:
Take this Quiz Again
TGP Rating:
/20