Why is Mitsubishi PH selling just 4x2 variants of the 2015 ASX?

It has something to do with another SUV model
by Vernon B. Sarne | Oct 2, 2014
CAR BRANDS IN THIS ARTICLE 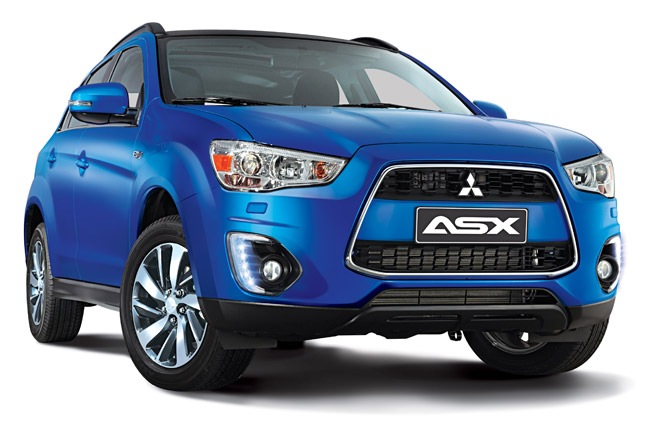 The bigger news in said announcement was that the ASX now comes in just two front-wheel-drive variants: the 4x2 GLS (P1,148,000) and the 4x2 GSR (P1,248,000). Which means Mitsubishi's compact SUV will no longer be offered as an all-wheel-drive crossover. Why is that?

Today, at MMPC's formal media presentation of the 2015 ASX and Pajero, the company's marketing services vice president, Froilan Dytianquin, told TopGear.com.ph that the reason for this is that they are sorting out their SUV offerings. To be specific, it's because the new Outlander midsize SUV (photo below) is arriving next year.

So that settles it. MMPC doesn't want its SUV models to cannibalize each other's sales. The distributor wants its SUVs to have distinct target markets. When you walk into a Mitsubishi showroom next year to buy an SUV that is not named Montero Sport or Pajero, one of the first major considerations you need to settle is: 4x2 (ASX) or 4x4 (Outlander)?

What is it for you? 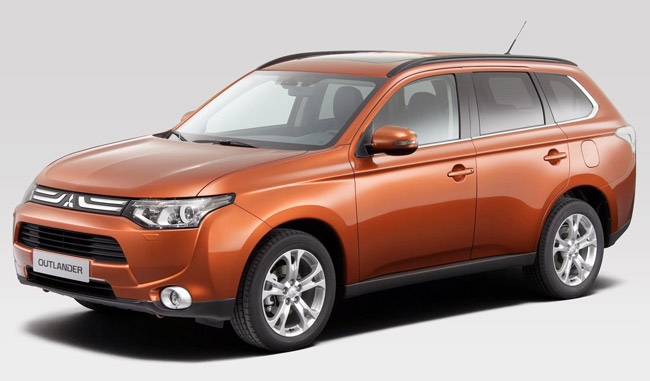 Meet the updated Honda CR-V for the discriminating US market
View other articles about:
Read the Story →
This article originally appeared on Topgear.com. Minor edits have been made by the TopGear.com.ph editors.
Share:
Retake this Poll
Quiz Results
Share:
Take this Quiz Again
TGP Rating:
/20