Do you remember the Wiesmann?

Remember Wiesmann? Of course you do—the German sports car maker knew the perfect recipe during its heydays of the mid-2000s. Its cars were retro-styled and rear-wheel-drive, and fitted with whacking great BMW engines at the front. There was even one, the GT MF5, which used the E60 M5’s 5.0-liter V10.

At one point, the company was hand-building around 180 cars per year. However, like many of our favorite things, it all ended far too soon. The financial crisis was not kind to Wiesmann and it eventually ceased trading in 2014.

Until now. Yep, Dutch website AutoRAI.nl has confirmed that the berobed shape you see above is a completely new car from Wiesmann, and that we’ll see proper pictures ‘soon.’ Doesn’t look like the company has strayed too far from the old styling recipe, though, does it?

Other details are scarce, although we do know that its heart will once again come from BMW’s M Division. According to AutoRAI, it’ll be some form of the current M5’s 4.4-liter twin-turbo V8. Lovely.

So, Wiesmann is soon to be back. Thoughts, Internet? 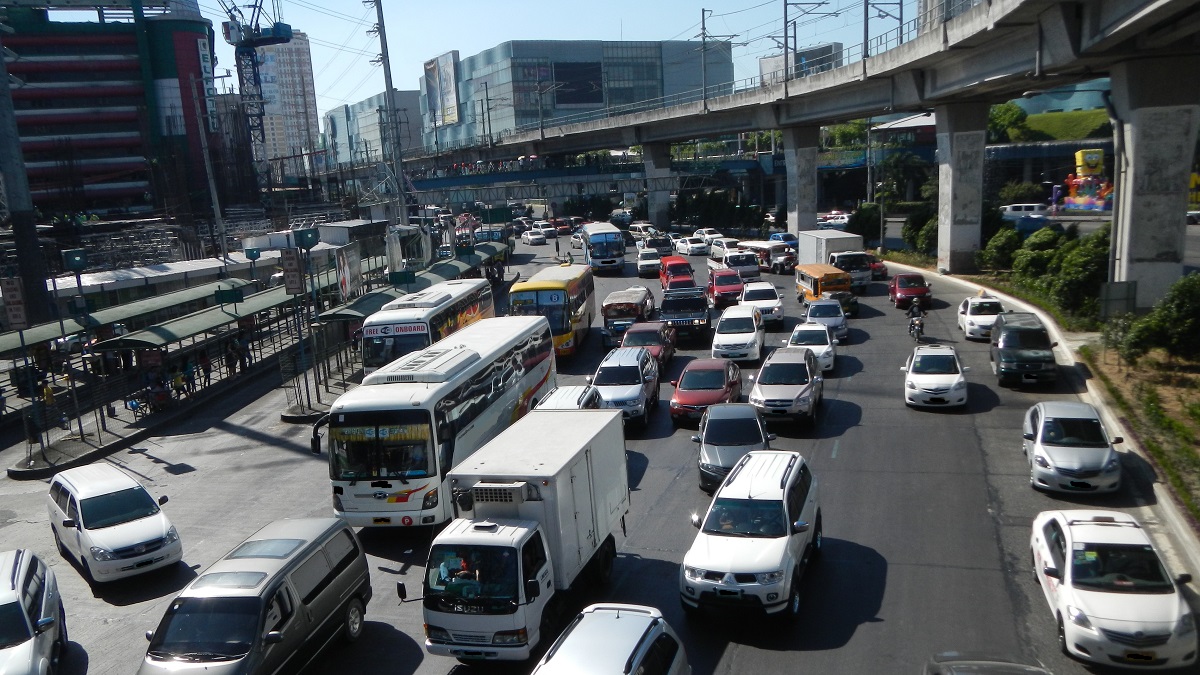 Senator rejects proposed one-way traffic scheme on EDSA and C5
View other articles about:
Read the Story →
This article originally appeared on Topgear.com. Minor edits have been made by the TopGear.com.ph editors.
Share:
Retake this Poll
Quiz Results
Share:
Take this Quiz Again
TGP Rating:
/20