The world’s most expensive car costs a mind-boggling P7.49-B

It’s not the numbers that matter, but the stories, and they don’t get much better than this one. Having completed test drives at the Nurburgring in 1955, legendary Formula 1 champion Juan Manuel Fangio thought that his Mercedes hadn’t been set up properly.

An ‘opulent’ lunch in his belly, Rudolf Uhlenhaut—Mercedes-Benz’s prized engineer at the time—decided to check for himself. Furnished in his suit and tie, the Anglo-German simply got in the car and tested around the fearsome Green Hell himself.

He was three seconds faster than Fangio around the ’Ring. Fangio is a five-time F1 world champion. Rudy’s polite comments after the test? That Fangio—Fangio—should “practice.” 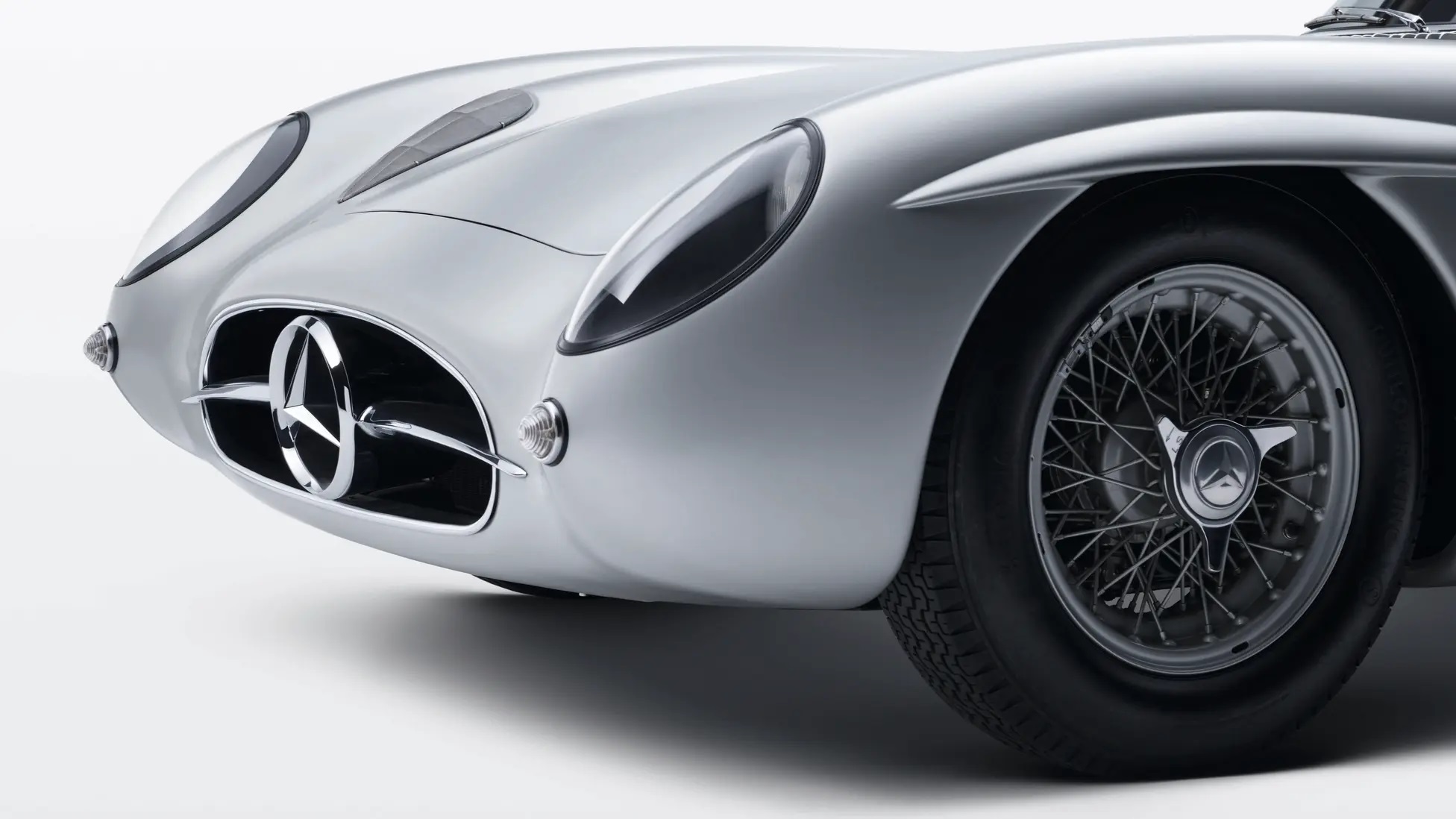 Having been owned by Mercedes-Benz since 1955, the winning bid came from a private collector who has just bagged themselves not only one of the most beautiful cars ever built, but one of “the great jewels of motoring history.” 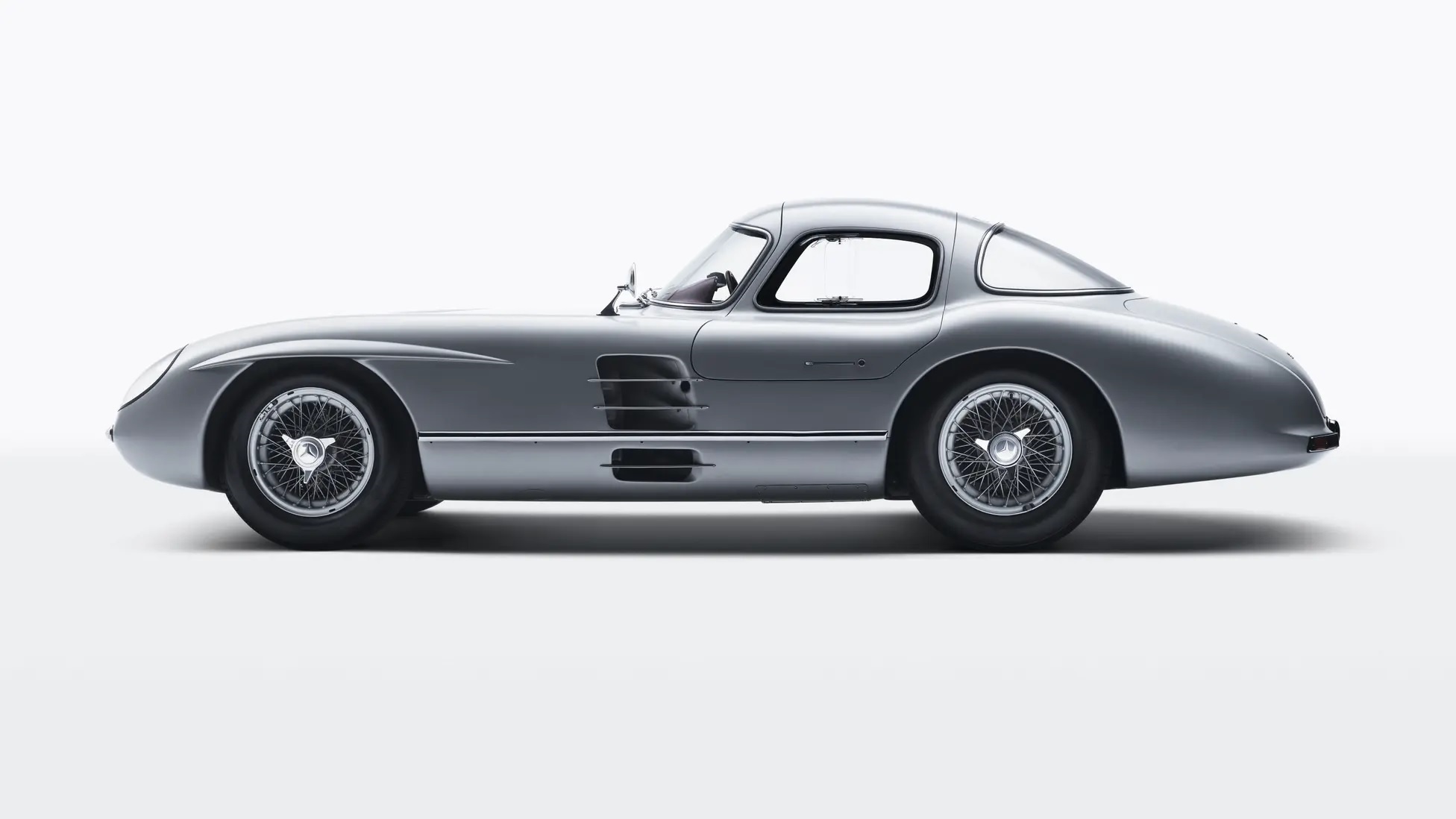 The 300 SLR was based on Merc’s W196 GP car that took Fangio to two F1 world titles; it was also Rudy’s company car. A 300hp 3.0-liter straight-six powered the SLR to a top speed of 290kph making it one of the fastest street-legal cars ever built. Indeed, it’s one of the world's first-ever ‘supercars.’

RM Sotheby’s hosted the private sale at the Mercedes-Benz Museum in Stuttgart where the SLR has rested, with only select Merc customers and international car collectors part of a very exclusive audience. And it’s not just the most expensive car ever sold at auction, but one of the most expensive things ever sold at auction. Proceeds of the sale will help establish a Merc Fund for educational and research scholarships in environmental science and decarbonization for young people.

“We are proud that we can contribute with our historical collection to this initiative connecting the past with the future of engineering and decarbonisation technology,” said Merc’s Heritage boss Marcus Breitschwerdt.

“The private buyer has agreed that the 300 SLR Uhlenhaut Coupe will remain accessible for public display on special occasions, while the second original 300 SLR Coupe remains in company ownership and will continue to be displayed at the Mercedes-Benz Museum in Stuttgart,” he added.

“Words can’t really do justice to the importance and significance of this sale,” said RM Sotheby’s chairman Peter Wallman. “It’s reasonable to say that nobody ever imagined that this car would ever be offered for sale.”

Like we said, it's not the numbers that matter, but the stories. 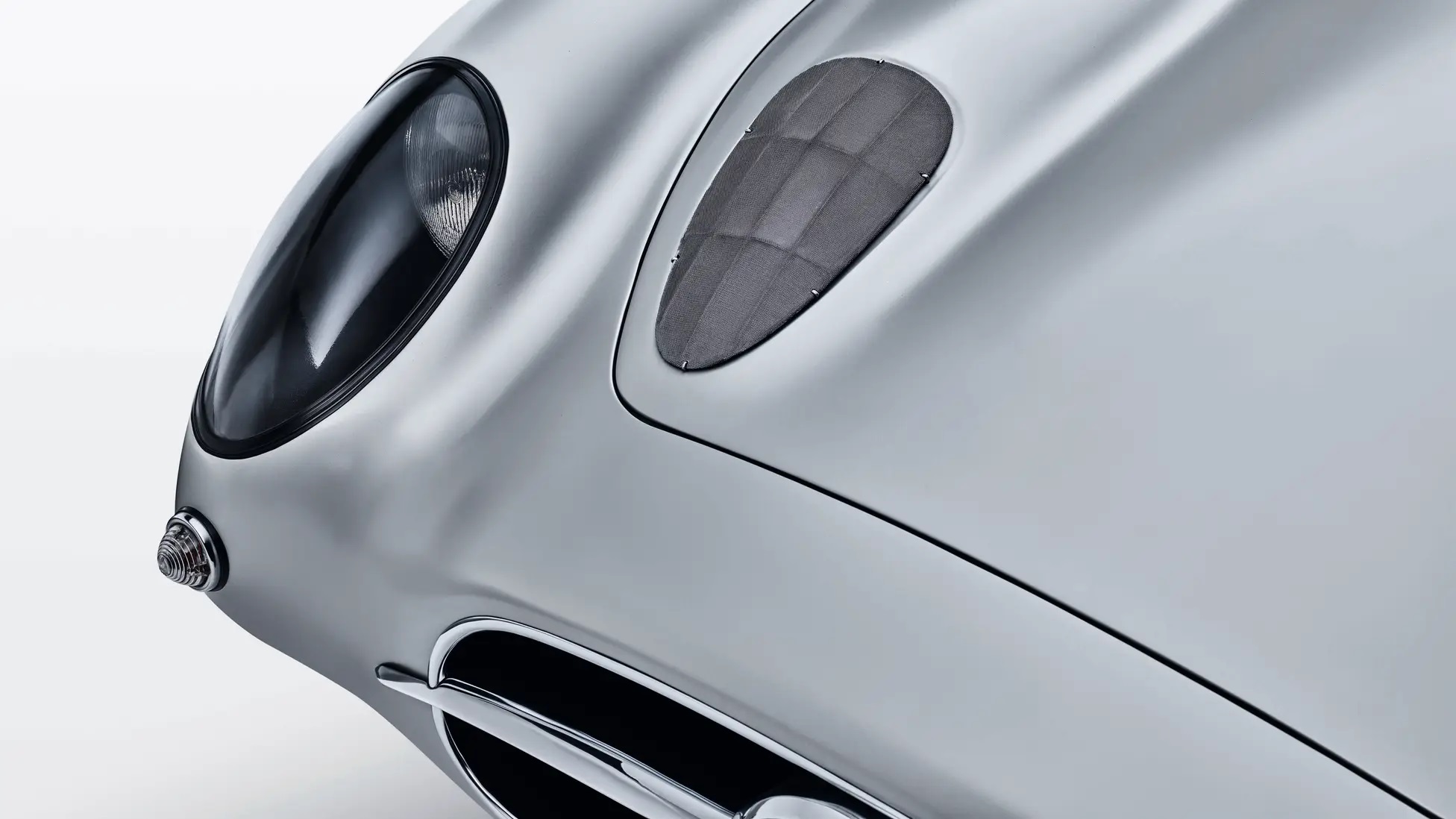 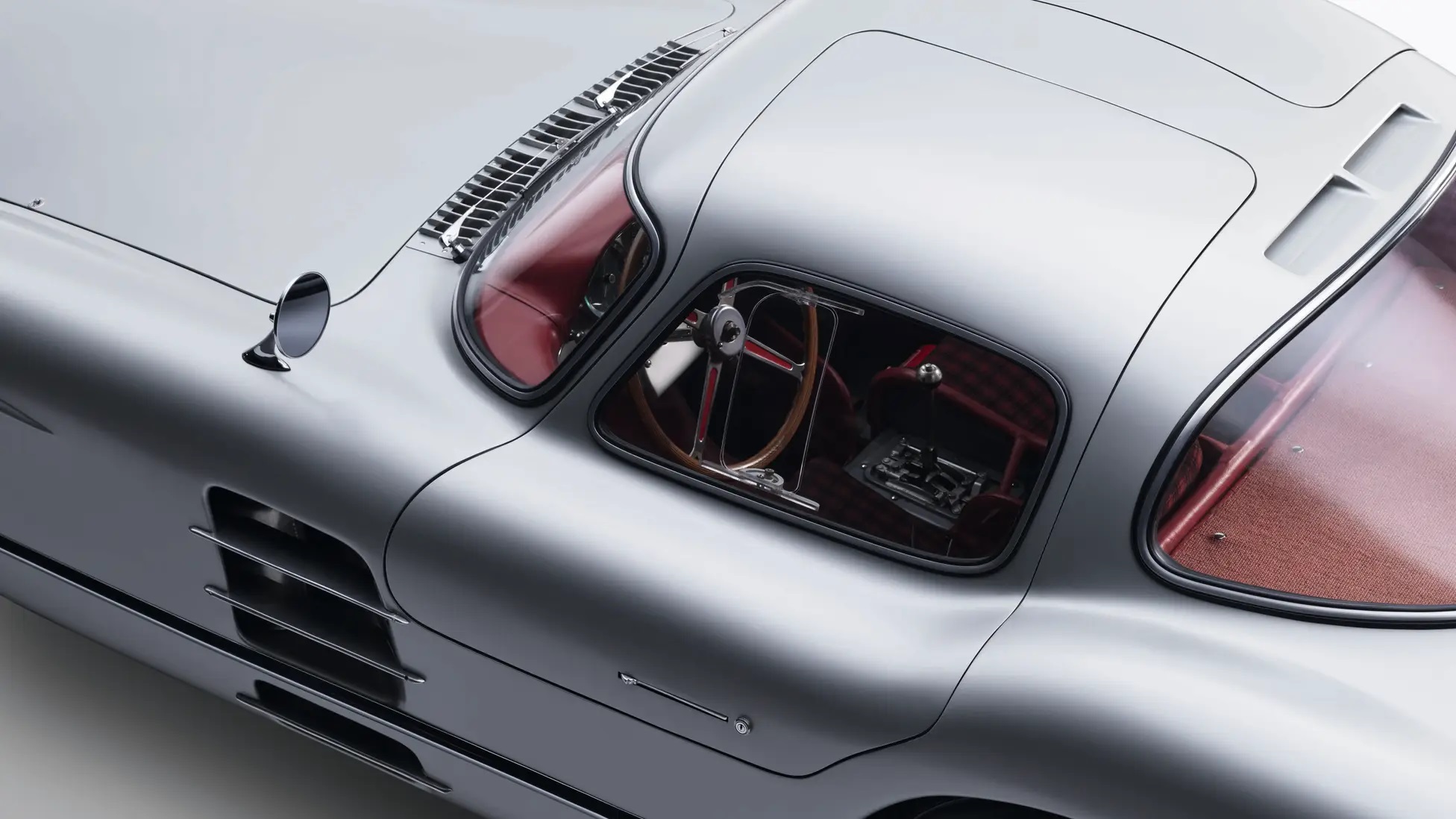 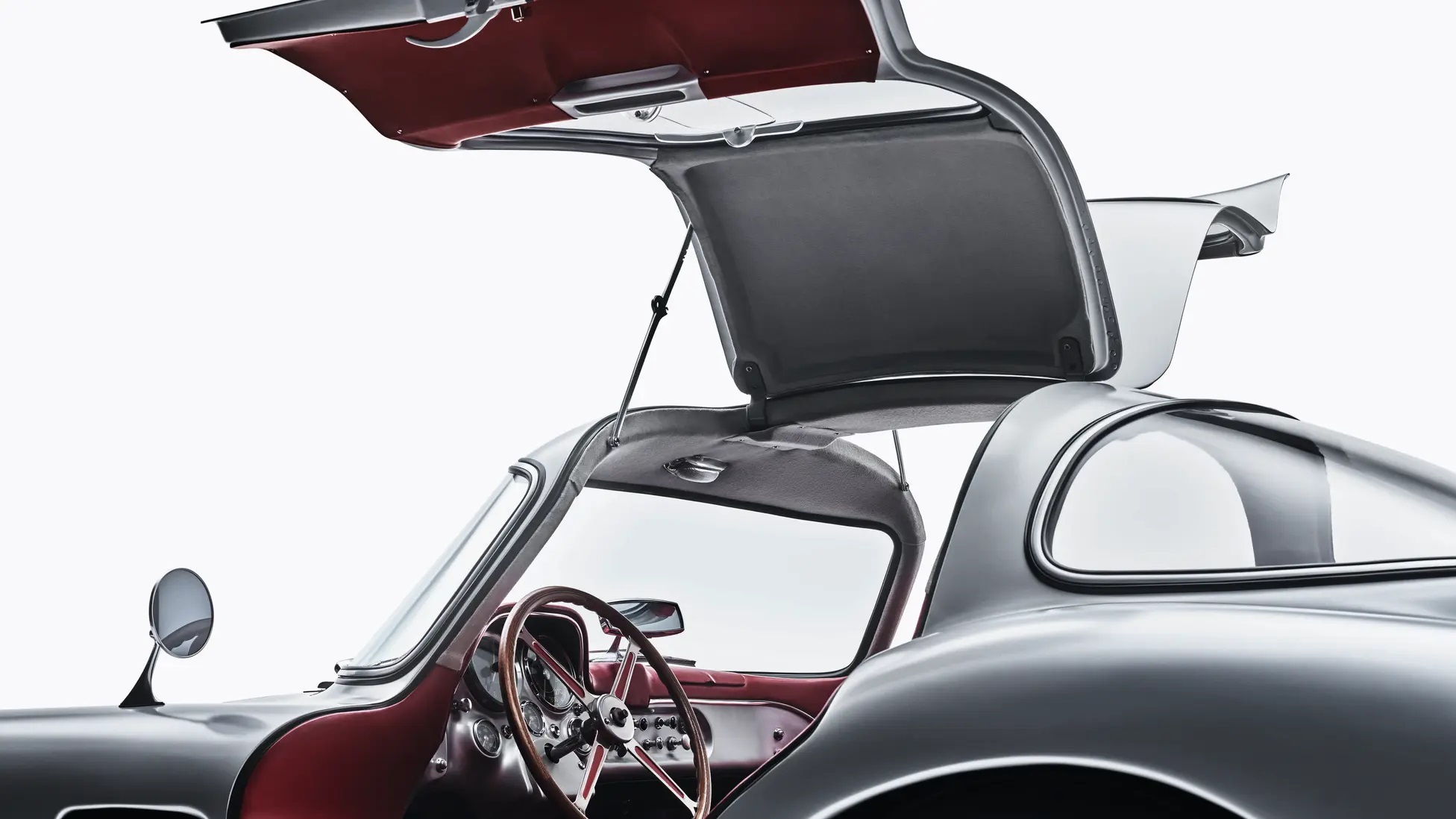 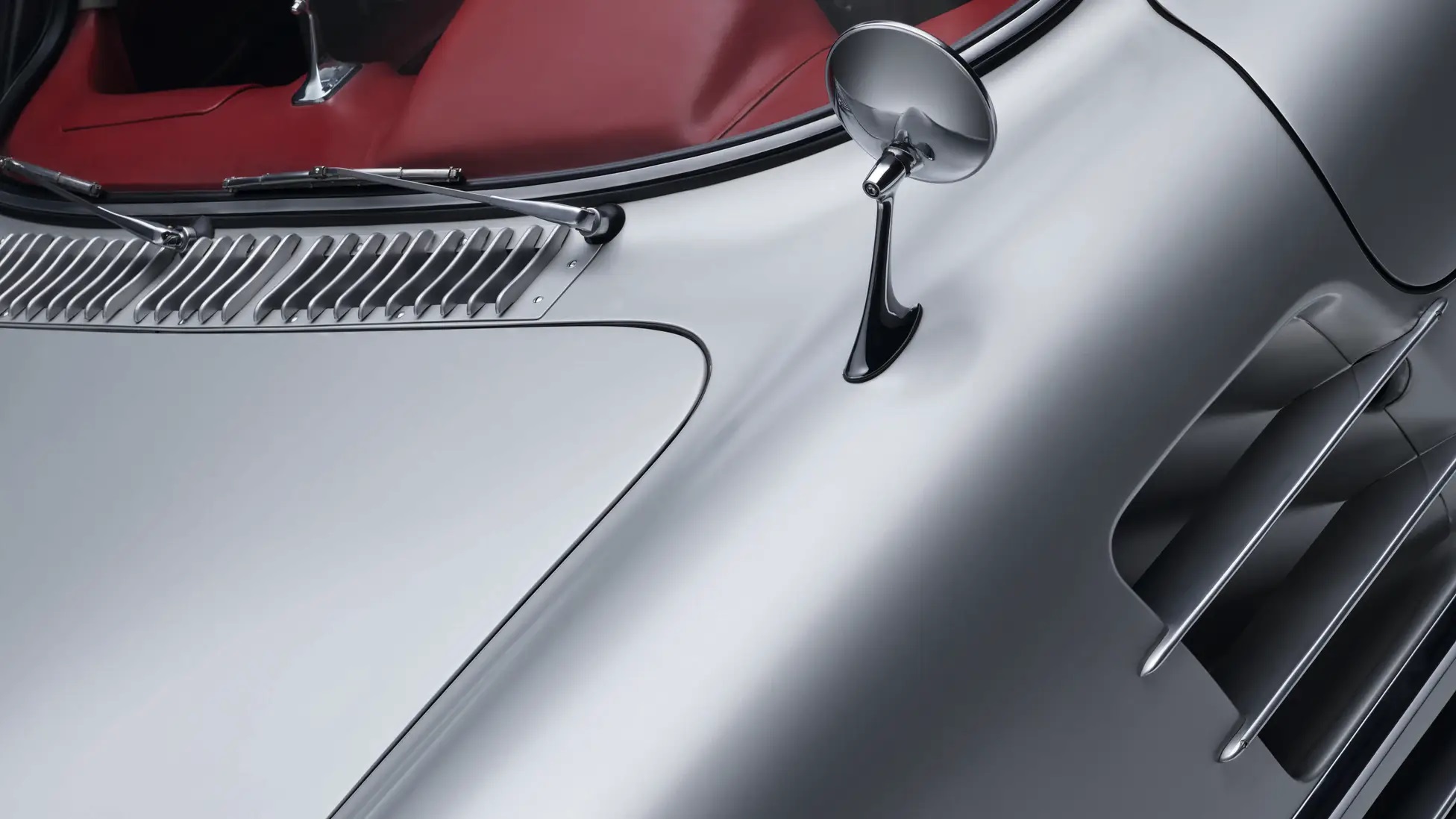 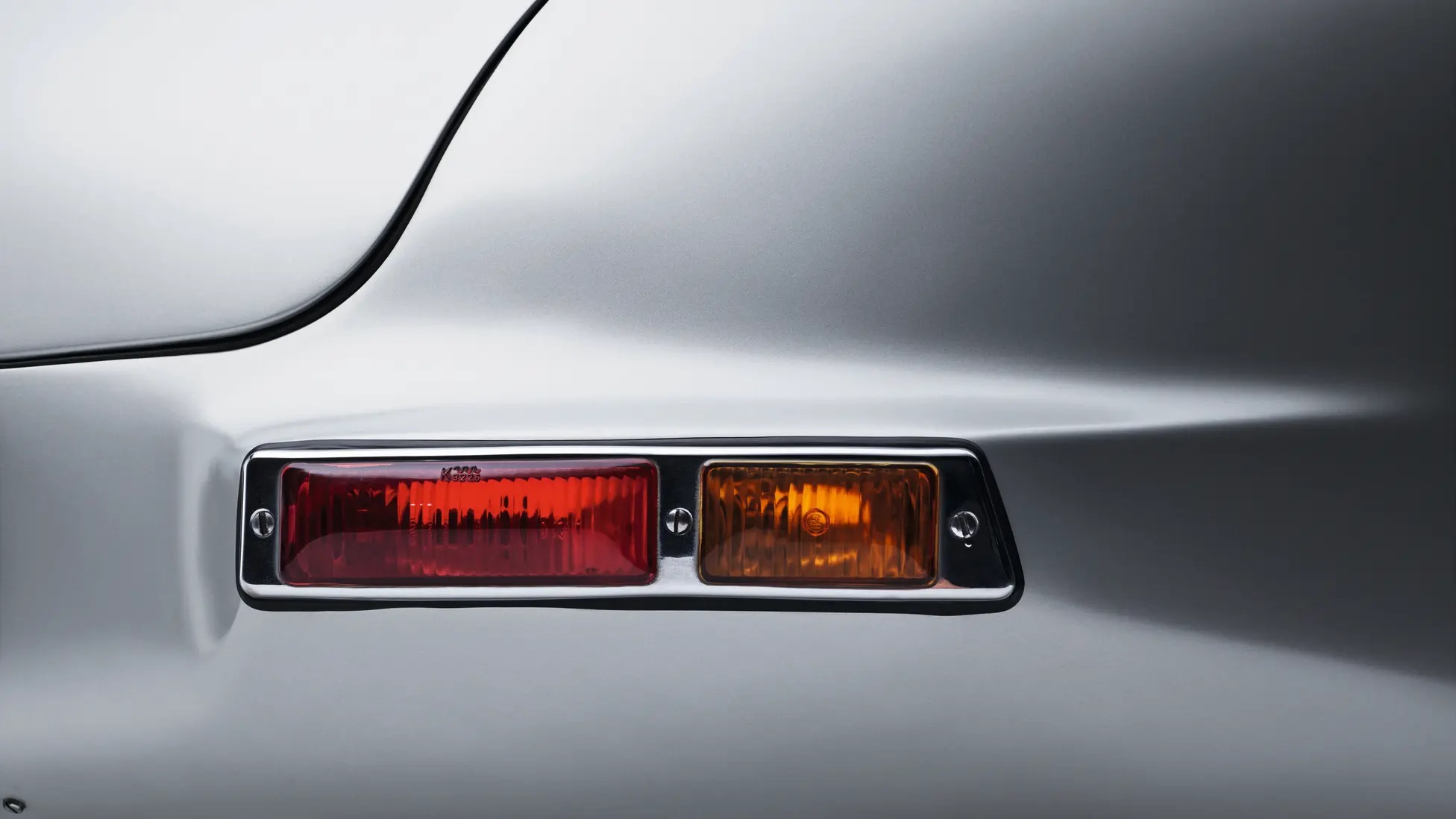 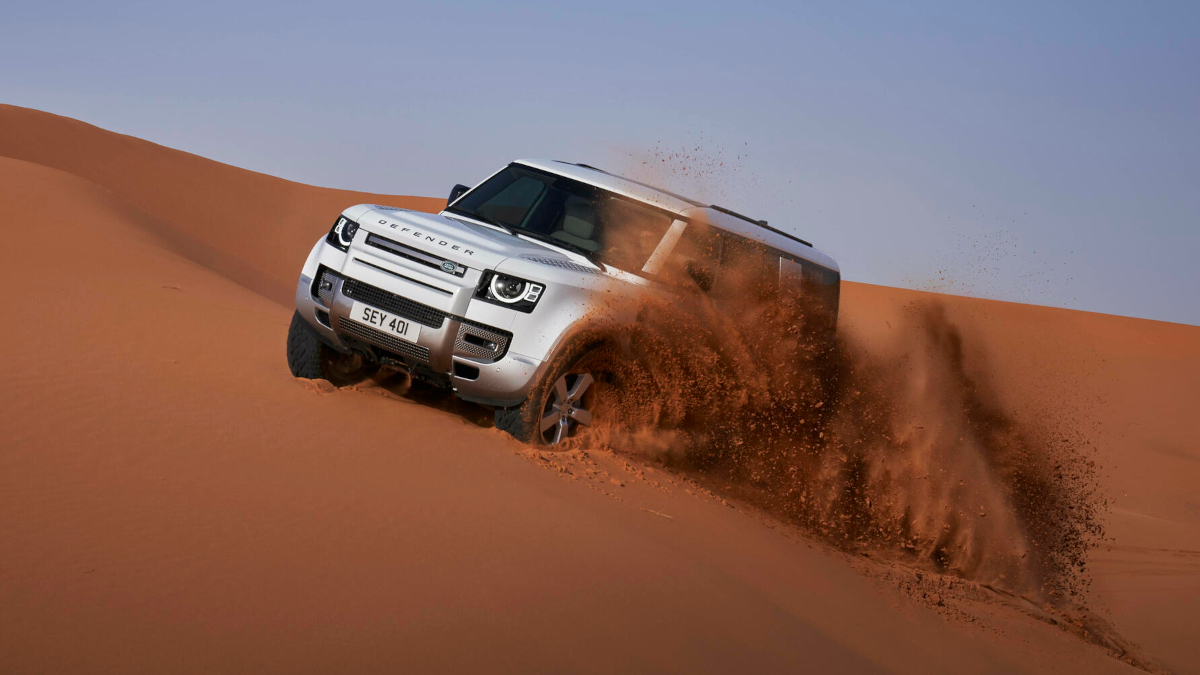 An eight-seat version of the Land Rover Defender is on the way
View other articles about:
Read the Story →
This article originally appeared on Topgear.com. Minor edits have been made by the TopGear.com.ph editors.
Share:
Retake this Poll
Quiz Results
Share:
Take this Quiz Again
TGP Rating:
/20