You may now order the Peugeot 308 GT...if you live in Europe

Let's hope they bring it here
by Dinzo Tabamo | Jan 23, 2015
CAR BRANDS IN THIS ARTICLE 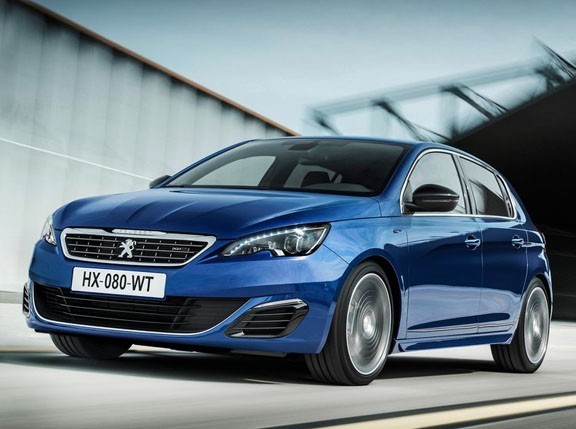 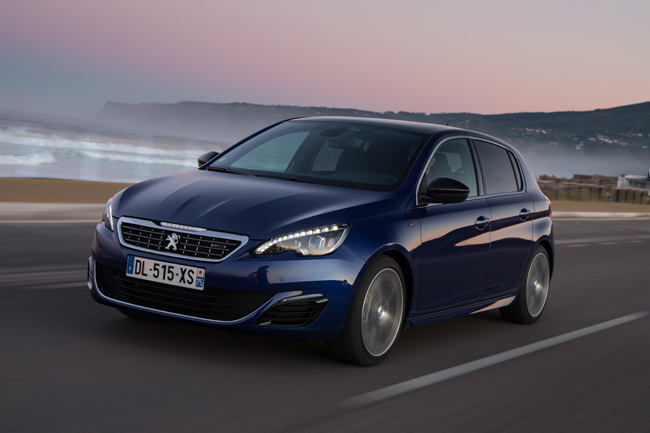 Hatchbacks may be more the exception rather than the rule in our predominantly sedan market, but in Europe they’re a big thing. In fact, the European Car of the Year for 2014 was the Peugeot 308. Now, the French carmaker has just announced that a GT version of its compact hatch is already available for ordering in Europe.

Subtle tweaks have been made to differentiate the GT model from the normal 308. Peugeot’s lion emblem moves down to the grille from its position on the hood. On either side of the grille, the headlights are now composed of 62 LEDs. Another set of fancy lights comes in the form of new direction indicators that move from the inside to the outside when turning.

Some body parts have been colored black, like the door mirrors and the rear diffuser. These dark bits go very well with tinted windows. The diffuser also houses striking twin-exhaust tailpipes. Combined with the GT badge and the slim taillights, the 308 GT is a very good argument for the aesthetic appeal of hatchbacks--especially in this exclusive Magnetic Blue color.

There are now also the wider side sills, which complement the 18-inch Diamant wheels, shod with Michelin Pilot Sport 3 tires. These go well with the 308 GT’s lowered ride height, helping make the car look more aggressive.

The sporty theme extends into the cabin, where the roof lining and the upper window pillars are finished in anthracite. Similar to the 208 GTi, red stitching on the leather seats, dashboard, door panels, shift boot and floor mats adds to the racy feel.

But the 308 GT is not all show. Two high-performance engines and a revised suspension let the hot hatch live up to its sporty looks. The gasoline engine is a 1.6-liter four-cylinder with a twin-scroll turbocharger, and generates 205hp and 285Nm. The other powerplant is a diesel mill that puts out 180hp and 400Nm. A six-speed manual gearbox is mated to the gasoline engine, and a six-speed automatic transmission is paired with the diesel engine.

To handle the power, the MacPherson struts in front and the deformable beams in the rear have been tuned to offer a dynamic drive, while still maintaining a high comfort level. Stopping is no problem with the large 330mm-diameter disc brakes in front, with floating calipers that have 60mm pistons.

At this point, we really want to see a 308 GT in the metal. We spoke to a source within Peugeot importer and seller Eurobrands Distributor Incorporated, and he said that while there’s a more than 50/50 chance the regular 308 will arrive in the Philippines at some point, the potential price point of the 308 GT might pose some problems. 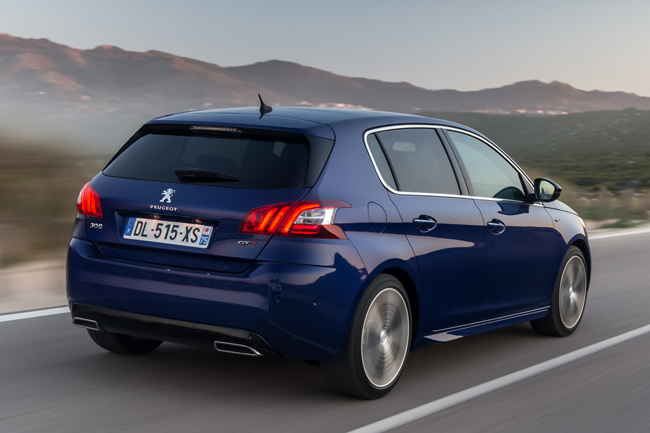 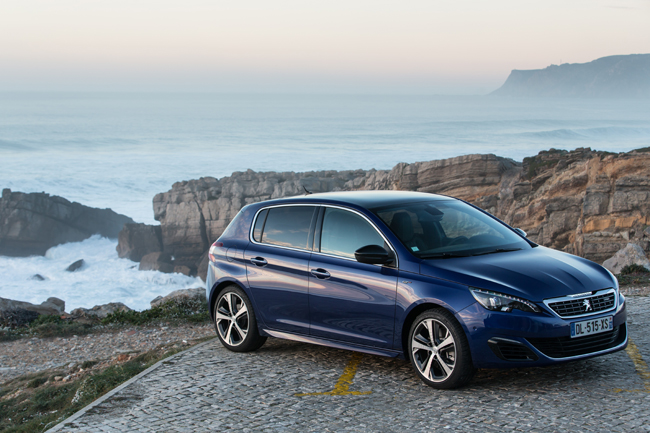 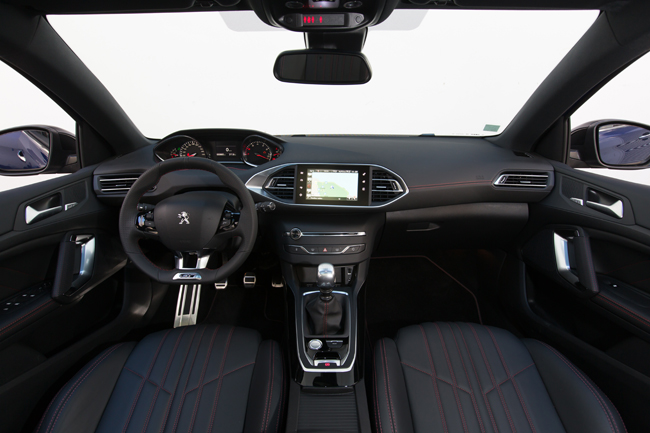 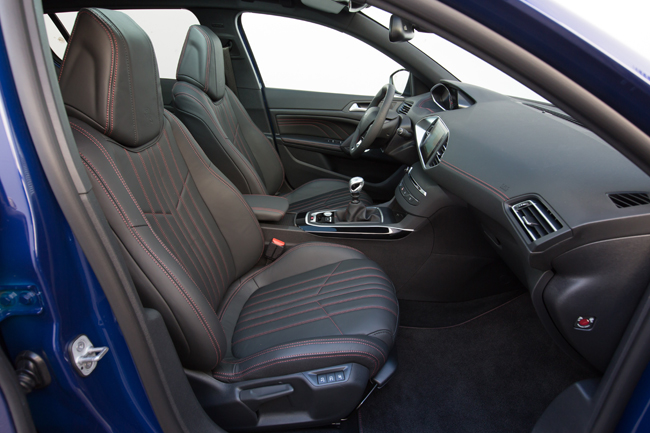 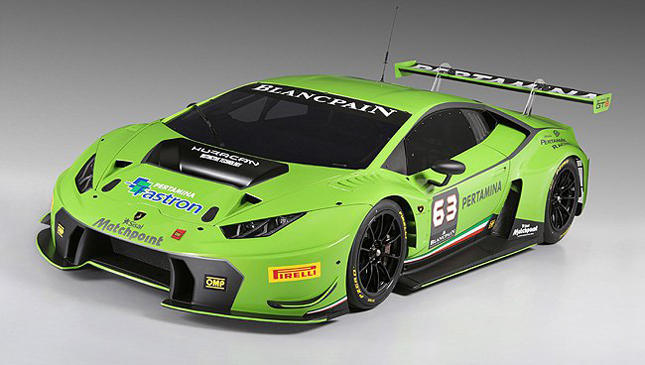 Lamborghini reveals Huracan GT3
View other articles about:
Read the Story →
This article originally appeared on Topgear.com. Minor edits have been made by the TopGear.com.ph editors.
Share:
Retake this Poll
Quiz Results
Share:
Take this Quiz Again
TGP Rating:
/20