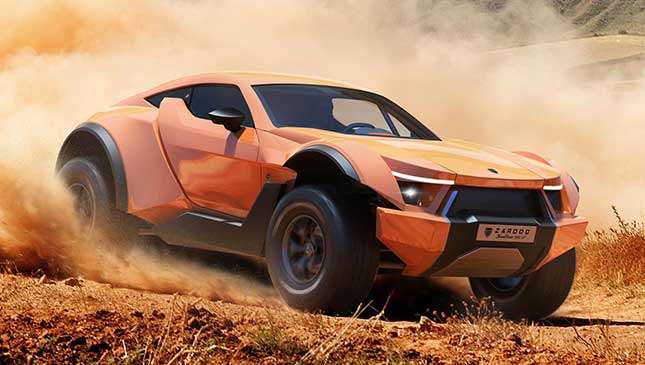 Not heard of Zarooq Motors? The company’s hope is that, with the announcement of the new Sand Racer, you will have. It claims to have done the impossible, by combining the supercar performance with the ability to off-road. Like really off-road.

Power comes from a General Motors-sourced 6.2-liter V8 engine, with 518hp and 660Nm. That would be good for nearly 321kph in a normal supercar, but the Sand Racer’s unique proposition pegs that at 220kph. Its carbon fiber body—made by Mansory, no less—means it weighs about as much as a hot hatch, though. We imagine performance feels strong.

The engine is mounted in the middle, driving the rear wheels—it’s a big Ariel Nomad, basically—while inside there’s two seats, a digital dashboard, climate control (necessary in the desert) and hand-stitched leather. There’s even Apple CarPlay.

Bruno Laffite, one of the founders of Zarooq Motors said "we are very excited to see our supercar perform on roads as on sand." But will we actually see it? Well, 35 Sand Racers are being made, with a starting price of around £350,000 (P22.78 million). Some have been ordered already, and will be delivered at the end of this year. So while it looks like the work of Photoshop for now, they actually exist. Want one? 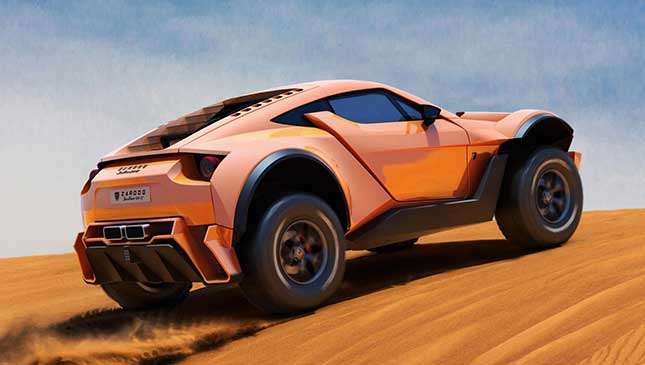 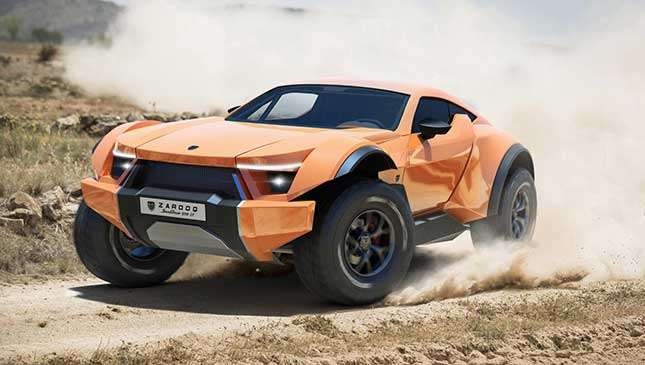 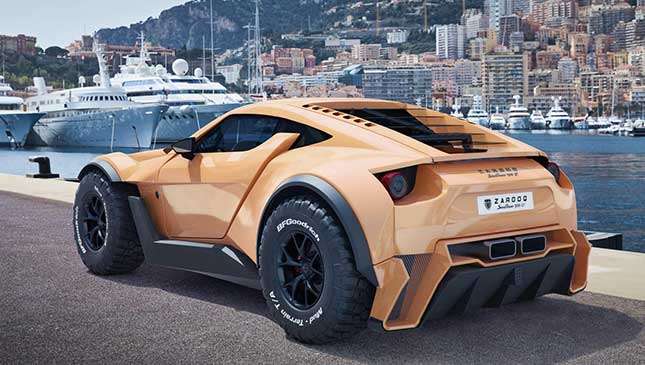 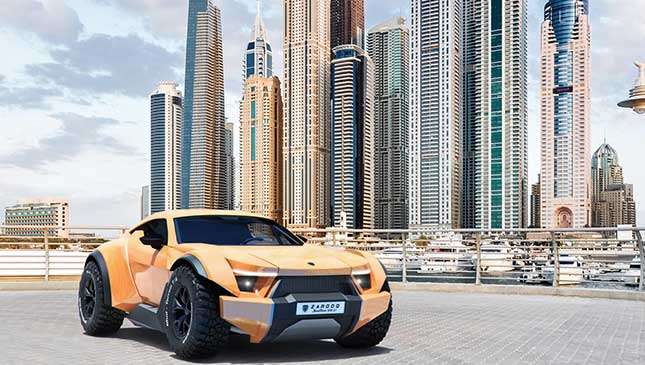 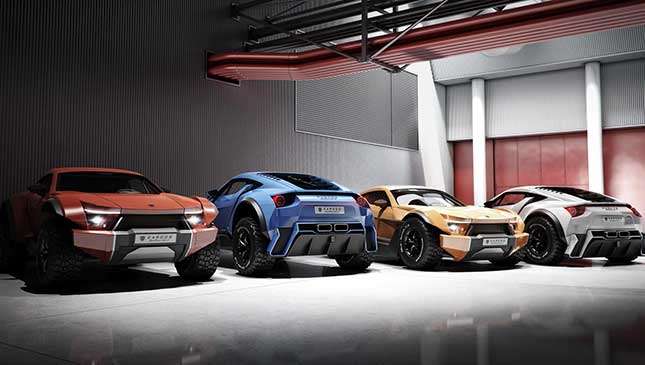 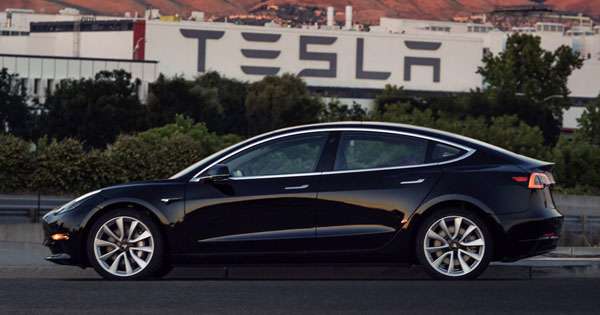 The 'affordable' Tesla is here
View other articles about:
Read the Story →
This article originally appeared on Topgear.com. Minor edits have been made by the TopGear.com.ph editors.
Share:
Retake this Poll
Quiz Results
Share:
Take this Quiz Again
TGP Rating:
/20