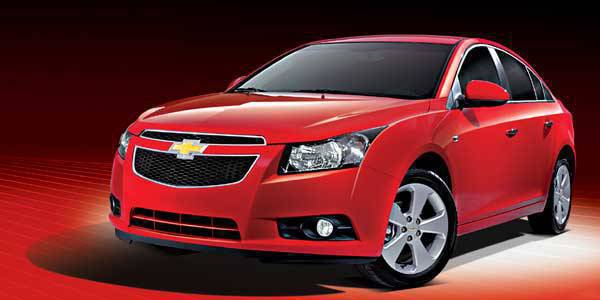 The guessing game is over. The Chevrolet Cruze, which was launched in February last year, now owns the 2010/2011 Car of the Year (COTY) title after weeks of testing and deliberation conducted by the Car Awards Group (CAGI).

"If you think about it, at its price point, it really has a lot to offer," said CAGI president Ferman Lao, who is also the technical guru of Top Gear Philippines.

"It makes a good choice. It's more pro-consumer and I don't think there's another car in the local market that is relatively affordable with all the gadgets it has. It really has a lot of things going for it," he added.

The Chevrolet Cruze beat other cars in the top-five finalists, which include the Subaru Impreza (sedan), the Jaguar XF, the Mitsubishi ASX and the Hyundai Sonata. In case you're wondering, the Ford Fiesta, which seemed like the closest contender of the Cruze based on TopGear.com.ph's in-house poll, landed on sixth place in the CAGI evaluation.

Lao admits that the Cruze isn't even the fastest car in the group. It is also obviously not the most technologically-advanced vehicle in the country. But since CAGI is choosing the Car of the Year for consumers, the Cruze received the judges' thumbs-up for the value it offers.