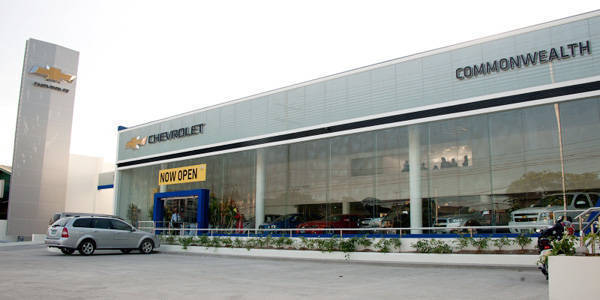 Chevrolet Philippines, aka The Covenant Car Company Inc. (TCCCI), has a spanking new showroom in Quezon City. Sitting on 2,374sqm of property and with a 10-car display capacity and 12 service bay areas, the recently opened Chevrolet Commonwealth is now the American car brand's biggest dealership in Metro Manila.

Why the location? According to TCCCI, the new dealership is "located at the heart of the main automotive row of Commonwealth, where it is set to go head-to-head with the top car brands in the country. Commonwealth is one of the fastest-rising areas in Quezon City as residential and business establishments are continuously being developed around the area."

Chevrolet Commonwealth will be handled by Ark Diversified and Automotor Group, led by a young president in Ryan Jarina. "Though only in his mid-twenties, he is no stranger to the automotive industry," said TCCCI in a press statement. "All his life, Ryan has been exposed to the ins and outs of the car selling and service business. He comes from a family that is rich in experience in selling commercial vehicles."

"We have seen the rapid expansion and development of Chevrolet in the Philippines, and we feel excited and privileged to be part of the creative and dynamic Chevrolet family," Jarina declared. "From the onset, we have seen God work in tandem with us every step of the way, and we are confident that, with TCCCI's support, we will make a significant footprint in our market and make every customer feel like a part of our family."

Incidentally, TCCCI also revealed that it is set to launch the 2013 versions of the Cruze and the Spark "within the second quarter of the year." 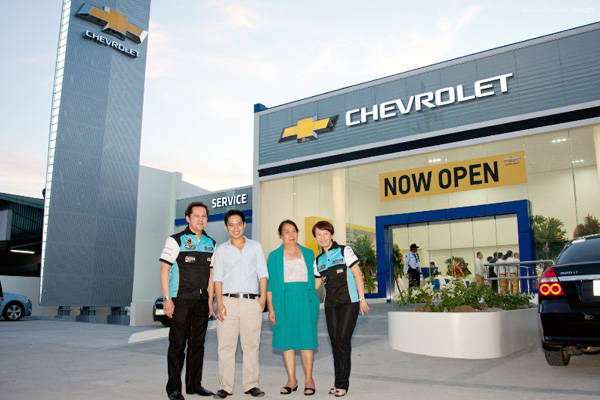 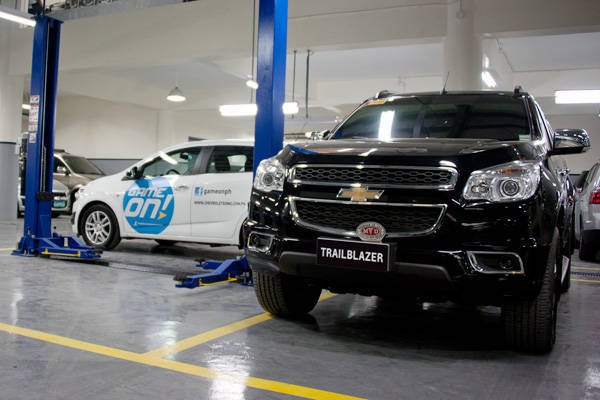 BMW to offer solar-powered carport for its \'i\' vehicles
View other articles about:
Recommended Videos
Read the Story →
This article originally appeared on Topgear.com. Minor edits have been made by the TopGear.com.ph editors.
Share:
Retake this Poll
Quiz Results
Share:
Take this Quiz Again
TGP Rating:
/20