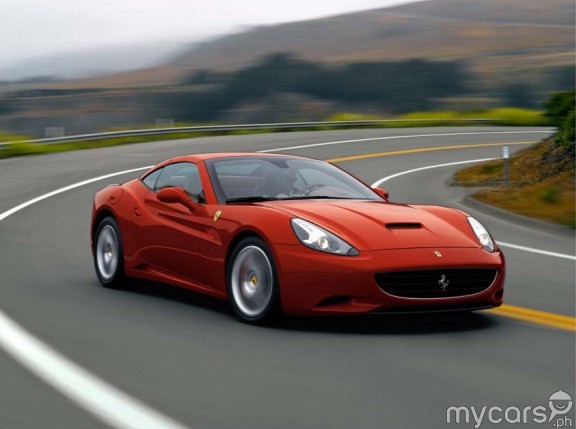 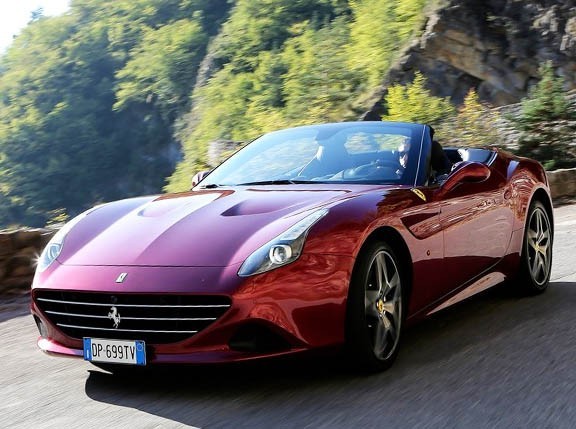 It has been called as the "most affordable Ferrari today." So, if something that's less than P23 million--since that's supposedly how much a Ferrari 458 Italia costs as of March this year--is your idea of a drop in the bucket, then Autostrada Motore, the official importer and distributor of Ferrari cars in the Philippines, has just the car for you: the new Ferrari California 30. The local distributor is formally introducing this model today at its Bonifacio Global City showroom.

The California 30 is an upgrade of the standard California, which was introduced globally in 2008. The upgrade consists of a significant weight reduction and a tuned engine that, in the end, dropped the car's weight by 30kg and increased its power by 30hp. Hence the "30" moniker.

Despite its weight loss, the California 30 remains structurally rigid, thanks to the cutting-edge aluminum fabrication techniques used by the Scaglietti Center of Excellence and the application of an innovative casting process called CORDIS core technology.

Powering the California 30 is the same V8 engine that--thanks to the tuning it received so that it now produces 490hp and 505Nm--can now propel the car from dead stop to 100kph in 3.8 seconds.

The California 30 is also available with Ferrari's optional High Emotion Low Emissions package, which gives the car an automatic start/stop system, allowing the engine to shut off when the car is stopped and to restart when it moves again, and an adaptive transmission that optimizes shifts when driving in the city to save even more fuel.

"The Ferrari California is very agile and easy to drive hard," said Autostrada Motore chairman and president Wellington Soong. "The Ferrari bloodline ensures exceptional performance, as well as the California distinction of comfort and practicality in a grand tourer."

As is common practice by the distributor, the price will be made available to clients upon request.

Would you like to guess how much this car will be sold for?