Raising the bar anew
Feb 15, 2010
CAR BRANDS IN THIS ARTICLE

Ford Group Philippines kicks off its new year offerings with upgrades on the Expedition Eddie Bauer EL, the E-150 Club Wagon and the Explorer Eddie Bauer.

The full-sized vehicle from Ford boasts of raising the bar in technological features for the safety and convenience of motorists and consumers. 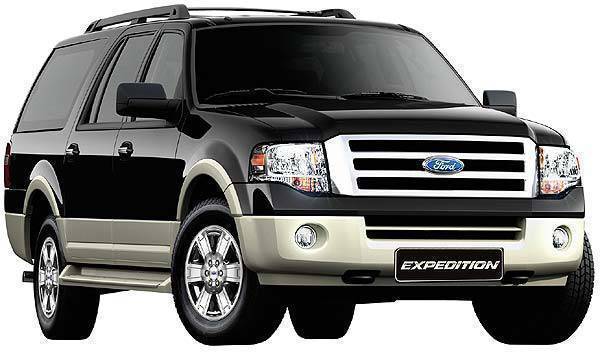 The 2010 Ford Expedition EL is powered by a 5.4-liter Triton V8 engine. Its output is pegged at 300hp while it boasts of best-in-class towing capacity of 9,200 pounds.

Other 2010 Ford Expedition EL standard features include Easy Fuel--a new system that has eliminated the need of a fuel cap in the vehicle's tank, the anti-theft perimeter alarm system, and the windshield wipers that adjusts according to how strong the rain is. 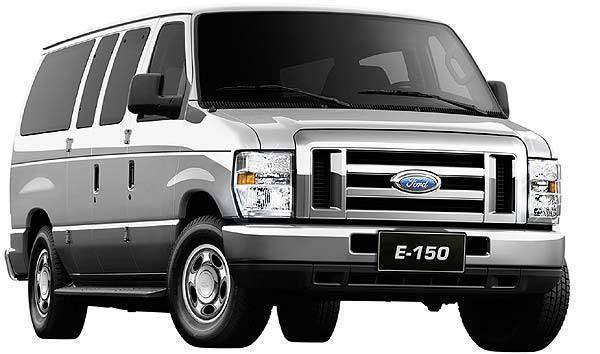 The 2010 E-150 Club Wagon is equipped with a 4.6-liter E85 capable angine with AdvanceTrac and Roll Stability Control (RSC) technologies.

"Conventional stability-control systems are designed to help a driver maintain control and avoid fishtailing or spinning out. While conventional systems help reduce the potential for rollover, these do not directly measure a vehicle's roll motion or the side-to-side tilting that can occur during an accident-avoidance maneuver," Ford Philippines said. "Ford's Roll Stability Control rises to the next level by responding to the potential of a rollover, besides helping a driver avoid fishtailing or spinning out."

Other safety features in the new Ford E-150 Club Wagon include the seat-integrated three-point safety belts for rear-center passengers, as well as airbags for the driver and front passenger and side-door intrusion beams for passenger protection.

The 2010 Ford E-150 also boasts of Ford's SYNC technology for hands-free entertainment and communication through media players or mobile phones with Bluetooth and USB connectivity. 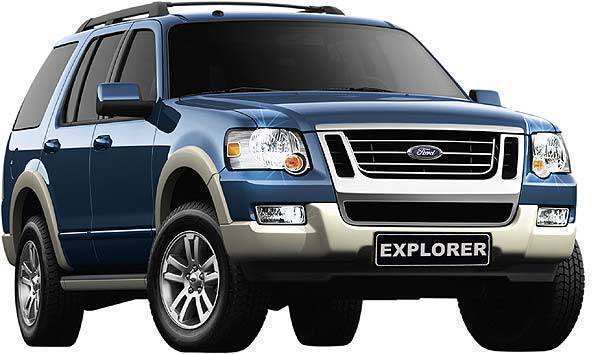 The Ford Explorer Eddie Bauer completes Ford Philippines' Business Class edition for 2010 with added safety and techie features like the Safety Canopy for side-impact protection, as well as the SYNC, the AdvanceTrac and RSC found in the E-150 Club Wagon.

The 2010 Ford Explorer Eddie Bauer is also equipped with power adjustable accelerator and brake pedals with built-in memory. This allows the driver to adjust the pedals within a three-inch range according to his comfort levels.

"The Ford Explorer has been the benchmark SUV for capability, safety and luxury for more than two decades and we are delighted that, once again, we are bringing to the Filipino customer the best of our products," Baker said.

Toyota Philippines to offer home service for Prius repair
View other articles about:
Recommended Videos
Read the Story →
This article originally appeared on Topgear.com. Minor edits have been made by the TopGear.com.ph editors.
Share:
Retake this Poll
Quiz Results
Share:
Take this Quiz Again
TGP Rating:
/20