Small SUV to possibly reach our shores in early 2014
by Dinzo Tabamo | Mar 25, 2013
CAR BRANDS IN THIS ARTICLE 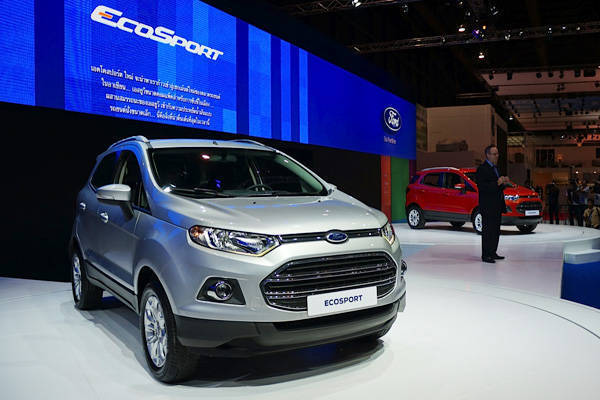 The all-new Ford EcoSport was revealed to the ASEAN media today at the American carmaker's booth in the 34th Bangkok International Motor Show. For those unaware of what this car is all about, the best way to describe it is that it's a taller Fiesta. Because that's what it essentially is. The EcoSport and the Fiesta share the same platform and about 20-30% of their components.

The EcoSport was designed for urban environments like Manila and the rest of the ASEAN region. It is powered by a 1.5-liter version of the engines found under the Fiesta's hood. It makes 107hp and 138Nm of torque, which does sound like what the top-of-the-line Fiesta would make if it lost 100cc of displacement. The EcoSport will also come with a choice of either a six-speed PowerShift automatic transmission or a five-speed manual. If it will behave like the Fiesta's PowerShift gearbox, we recommend you go manual. It's more fun anyway.

A lot of attention was directed to the EcoSport's 550mm wading height. That's impressive for such a diminutive vehicle. And it does look especially tall onstage. No worrying if the front bumper will graze the wheel barriers in mall parking slots.

If you've been inside a Fiesta, you will instantly recognize the EcoSport's cabin. When the Ford engineers say 20-30% components are shared, the cabin is solid proof of that fact. And you liking the EcoSport's interior will depend on whether you like the Fiesta's. Some see it as cramped. Some view it as snug and sporty. Rear space seems a little tight. And while the boot space looks decent because Ford mounted the full-size spare tire on the tailgate, you can't say that it swallows luggage with ease. Unless you fold the rear seats down, that is.

The EcoSport will also get tech toys, most of it shared with the Fiesta: Ford SYNC with voice control, smart keyless entry, hill launch assist, and rear parking sensors.

Of course, the big question in this segment is: What will it cost? To quote Ford ASEAN president Matt Bradley: "We're not talking about pricing today." Valiant members of the Philippine media contingent tried to get an idea on how much it will cost, but the Ford executives deftly avoided saying anything conclusive. If only Kris Aquino had half their silence, the world would be a better place. We couldn't even get fuel-economy numbers. At the end of the Q&A with Philippine media, the Americans must have been thankful for non-English-speaking journalists.

It will be a long wait until we see the EcoSport on our roads. The units displayed in Bangkok are from China. The B-segment SUVs will be built at Ford's manufacturing facility in Rayong, Thailand. But the production of units in this factory doesn't begin until the fourth quarter of 2013. So, assuming we're even the second country after Thailand to get the units, it's very possible the EcoSport will be launched in our country in early 2014.

Based on what we've seen and what the EcoSport seems capable of, Ford's new cute-ute is worth the wait. 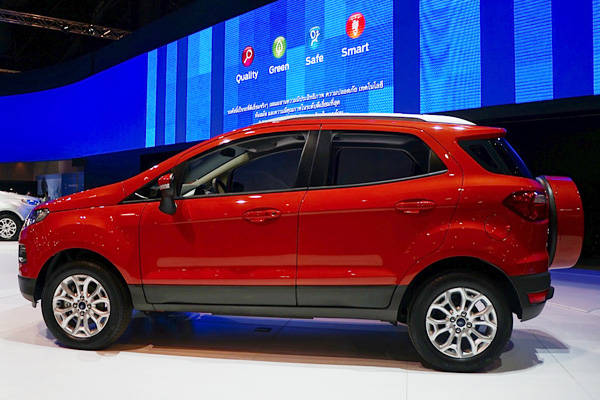 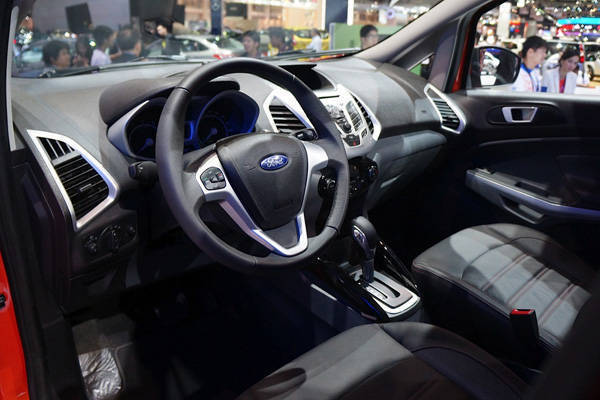 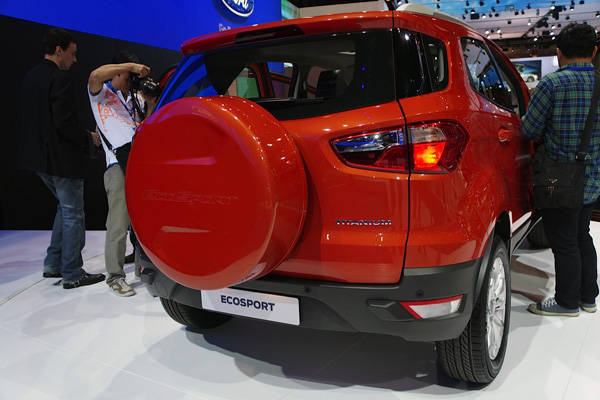 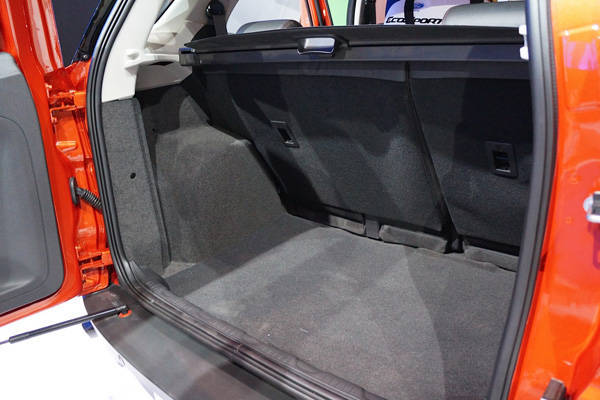