Will Philippine roads ever be totally safe?

The Department of Transportation and Communications (DoTC) believes so as it launched the Ligtas Lakbay, Tuloy ang Buhay campaign for safer roads.

The project aims to create a greater awareness on safety through ad campaigns and free education programs, particularly for public utility vehicle drivers.

DoTC Secretary Leandro R. Mendoza is hoping the number of vehicular accidents would be reduced as the safety awareness campaign progresses.

The DoTC has been focusing its Ligtas Lakbay campaign on public transport drivers since January. The program will focus on motorcycle drivers in March and on private vehicle drivers in April.

The government is also expanding the program to other modes of transportation.

"We believe the Ligtas Lakbay message is so powerful that we have decided to adopt this to other modes of transportation. Ligtas Lakbay will cover all channels nationwide with a safety campaign for the road, sea, air, and railway transport," Mendoza said.

The Ligtas Lakbay campaign of the DoTC is inspired by the De La Salle University - Manila's winning entry to the Stop, Look, and Listen: Road Safety Awareness Campaign student competition conducted by the Philippine Association of National Advertisers (PANA) Foundation.

"It is doubly fulfilling that the winning entry in our Integrated Marketing Communications Students' Competition is good enough to be adopted by a major government agency. We believe the Ligtas Lakbay campaign will save lives through increased safety awareness," PANA Foundation chairman Charli Manio said. 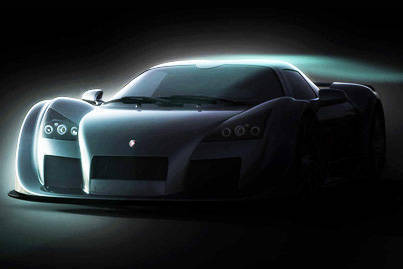